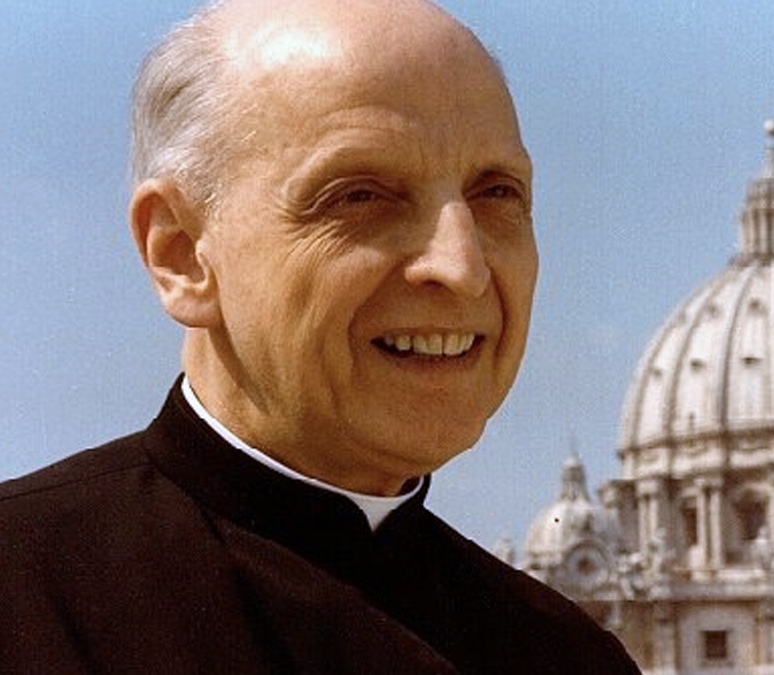 It’s tempting to see the founding of the Justice Secretariat in 1969 as a new beginning, but it is more accurate to see it as the end of a beginning, which had been going on for over a century. The anti-clerical regimes of nineteenth century Europe railed against the authoritarian ways of the church and sought to eradicate what they saw as an unmitigated evil. The church reacted in part with a siege mentality of other-worldly intransigence, but remained in a position of leadership in one key area of life. The laissez faire–philosophy of the anti-clerics gave no thought to caring for the poor, a feature of Christian life which went back to apostolic times. When the time came for the church to re-engage more positively with wider society, it was by reflecting on the issue of poverty in a way which was at the time unparalleled for any major institution. When Pope Leo XIII formally acknowledged the rights of workers to form trade unions, he was ahead of most, if not all governments in doing so.

Even before Rerum Novarum, and in growing numbers since, Jesuits were dedicating their lives to the care of the poor and to reflecting on what they saw and heard. St. Alberto Hurtado (1901-1952) in Chile set up shelters for homeless children and campaigned for more priests to serve working class and rural populations. He was also instrumental in the setting up of the Chilean Trade Union Association. Otto von Nell Breunning, a German theologian and sociologist, developed the principle of subsidiarity, whereby higher levels of government should only act where lower levels were unable to function. In 1931 this idea was incorporated into Pius XI’s encyclical Quadragesimo Anno. Subsidiarity is now one of the fundamental principles of the EU Constitution.

These two men were part of a pioneering movement in the Society, which culminated in the founding of the Justice Secretariat in 1969 and, five years later, with the 32nd General Congregation, with its description of what it means to be a Jesuit in our time: ‘To engage, under the standard of the Cross, in the crucial struggle of our time: the struggle for faith and that struggle for justice which it includes.’ A commitment to justice would now be central to the identity of Jesuits throughout the world.

It came at a cost, but that cost was also a source of inspiration. The murder of six Jesuits and two women by government forces in El Salvador in 1989 was a moment of solidarity both for Jesuits themselves, and for those many people throughout the world who see themselves as part of the wider Jesuit story. This commitment to justice has been a challenge to our understanding both of human society and of our own faith. The word ‘reconciliation’ has come increasingly to the fore because justice is not primarily about conflict and defeating an enemy but of establishing relationships of mutual respect. The Thirty Fourth General Congregation in 2008 spoke of reconciliation with God, with one another and with creation. The third part of this formula brought about a change in the very name of what is now called the Justice and Ecology Secretariat. These verbal changes come about as a result of the lived experience of Jesuits throughout the world. They reflect and pray about their lives; they share that reflection and those charged with leadership in the Society listen. They in turn reflect and pray and share their insights, ultimately through Fr. General, in the service of the mission which all Jesuits share.