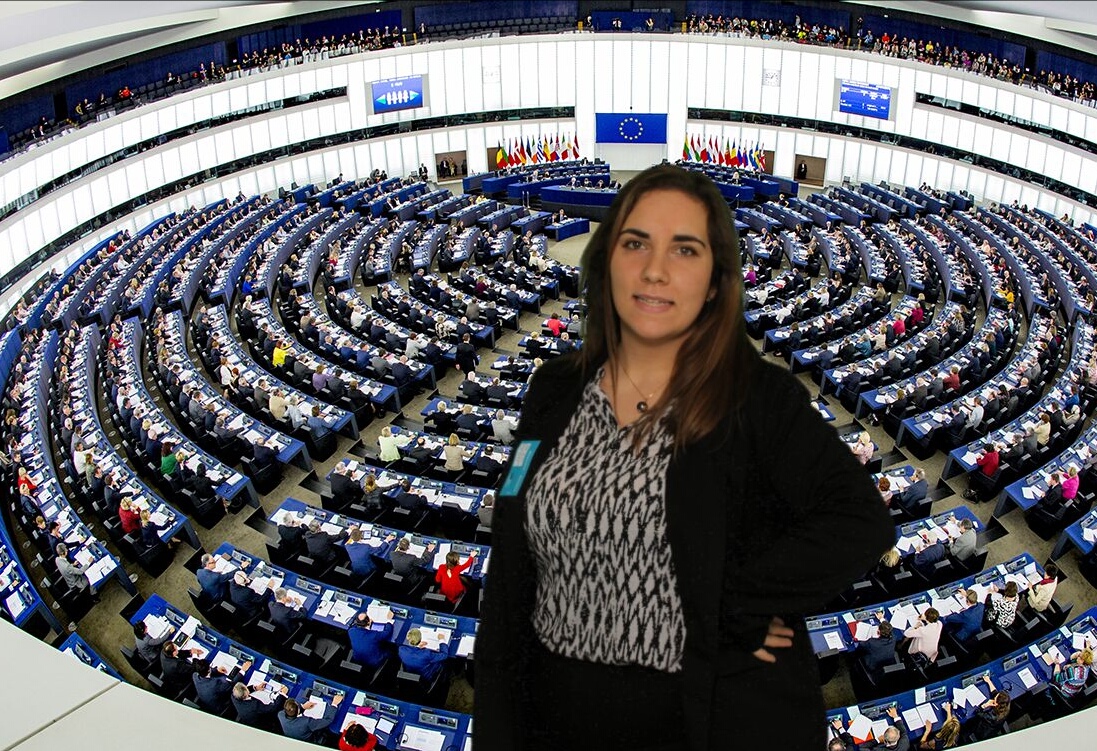 In the dark times of Brexit when uncertainty is rampant, the common urgency is to shed light on an issue which seems local but is deeply overarching for its political consequences and symbolic meaning.

During the Ecumenical Prayer breakfast at the European Parliament on Wednesday, 16th January 2019, the main topic of discussion was Brexit. During the previous night, Westminster rejected the agreement, confusion and insecurity together with hope for new opportunities arose.

Is the UK prime minister’s attitude something that could have led to a completely different scenario?  The answer from the European Parliament plenary is clear. Most of the MEPs pointed out for the failure of the UK leadership and lack of unity in the Conservative Party. They raised concern for the fear of the citizens who found themselves as prisoners in a process they cannot control.

First failure: David Cameron tackled the idea of a referendum on the possibility of the UK leaving the EU so as to win the elections and raise his political following.  However, the results ended in a failure of his strategy. When the time came to deal with such a ‘hot’ situation as the Brexit referendum, he left office.

Second, Theresa May assumed office. She had the potential to act as a conciliatory figure, bringing to light the voices of the moderates instead of the extremes. However,  she too decided to manage the situation so as to build as much a political payback for the party and her own career as possible. The results, as we can see, were a failure.

Many times, in politics, we accept compromises while stressing how these can be Win-Win situations. In the case of Brexit, to quote Mr. Pedro Sanchez during his speech in Strasbourg, this is a Lose-Lose situation, since both the UK, EU and, most importantly, the citizens are losing something. Many companies are scrambling to adjust their plans because of the unexpected outcome. They are guilty of a lack of foresight. Fervent British Eurosceptics had wished for this referendum, and this outcome, for years. Their leaders’ inability or unwillingness to spend those years drawing up a coherent, practical plan for withdrawal doomed them to run a superficial campaign and now dooms them to suffer through a prolonged period of unguided confusion.

Madame Prime Minister, first hugged the 52% of those who voted to leave, disdaining the rest, to whom she herself belonged. Rather than striving for unity, bringing the country together in to face this process of change, she did not take Brexit as a national project. Moreover, the willingness to perceive short-terms political achievements instead of long term ones has led to “no deal is better than a bad deal”. As a Remain voter, May has worked hard, trying to convince Leave voters that she has become one of them. Thus, all the solemn talk of the national interest. And yet she has never been able to demonstrate that the UK will be better off because of leaving the EU because she knows that it won’t be. This concern has repeatedly risen in the Plenary. Some MEPs, in fact, sustain that Theresa May has tried until the very end to make the agreement unreachable so as to bring the debate back to the decision to leave. Or even that her real political victory would be the NO-Deal outcome since it would show how European bureaucrats are unreasonable leaving the UK with no other choices.

The British Parliament has still made no formal request on what it would mean to have an acceptable deal for them. The attitude is not cooperative and clear. Some MEPs raise the concern that nobody is asking for a custom union agreement or inquiring how to overcome of trade barriers.  In the meantime, they do not accept what is the last of negotiations from the previous months.

The lack of political leadership by the government has been matched by the opposition benches as well. After all the months of debate and attempts at matching the needs of both parties the darkness persists. Indeed, the Labour Party continues to fudge its position to achieve short-term political advantage. However, its failure to adopt a firm stance over membership in a single market and customs union is letting the government off the hook.  At some point, Labour will need to reconsider how the party weighs its interests against what is clearly in the long-term interests of its voters.

Last but not least, it is necessary to consider the fact that the UKIP’s members are not represented in the Westminster Parliament. They are represented only in the European Parliament. Some MEPs raised their voices to emphasize how the process prior to the first referendum had been filled with fake news and a lack of awareness on the part of both parties. British citizens do not identify with the Leave-Party, and the proof is the outcome of the past elections and therefore the rejection of the deal.

There are many challenges to come: the Irish question, Scottish dissatisfaction, and last but not least, the situation of all UK citizens who reside in other EU countries. The obvious question is why, if the elite cannot decide on the future of UK, the citizens should not take the voice again?

It is still not clear whether if a call for a new referendum is near or not. If this is the case, the European Leadership will have to catch up and be prepared to extend Article 50 to take a historic opportunity and set out a new ‘offer’ to the British people that will also answer the concerns of citizens across Europe.

Curiosity, Positivity, and Enthusiasm at the Core