‘Good politics combines love with hope and with confidence in the reserves of goodness present in human hearts’ wrote Pope Francis in Fratelli Tutti. He also speaks of a political charity which is born of a ‘social awareness which transcends every individualistic mindset.’  It is an act of charity to help someone to cross the road but to vote for funds to build a footbridge is no less charitable. The difference, according to Pope Francis, lies in one being ‘elicited,’ as when the Samaritan saw the suffering of his neighbour on the road, and one being ‘commanded.’ He does not say where that command might come from.

When we engage with the world of policy making – of politics – we are responding to various influences at work in our lives. These influences can act as a kind of command. When I was working in a parish in Dublin I was approached and asked to chair a neighbourhood committee by people who were determined to rid the area of drug dealing. For some reason, it would have been unthinkable for me to say no. Was this the ‘command’ which Pope Francis was talking about? Often people get drawn to the realm of active citizenship and it makes sense to call this draw a form of love; it is something of the heart and it is also a source of real happiness.

The situation being faced by my neighbours in Gardiner St. Parish was grim but my memories of that committee are happy and grateful. There were disagreements and tensions but, rising above all that, was a sense of energy, good humour and a determination which enabled us to get things done. This was right because it was for others and for the future but it was never self-righteous or humourless. True charity is never poe-faced. Nor is it starry-eyed and passive. It is also, in a sense, driven or ‘commanded.’ It won’t let up. It will make people comb through policy documents and work out detailed demands to improve a neighbourhood or a vulnerable group.

I have seen this life-giving ‘political charity’ revealing itself time and time again – in a network of families throughout Ireland affected by substance misuse, in a citizen’s jury working with state agencies. Even in Brussels – with its multifarious and nefarious think-tanks – I have encountered this same ‘political charity.’ It is only right that in Eco-bites we should turn our attention not just to issues but to the people working on those issues. Beginning with this issue we will have a feature called ‘The Story’ – an interview with someone in the Eco-Bites network. Just to show you how far that network reaches, our launching of ‘The Story’ features Brex Arevalo from Manilla! 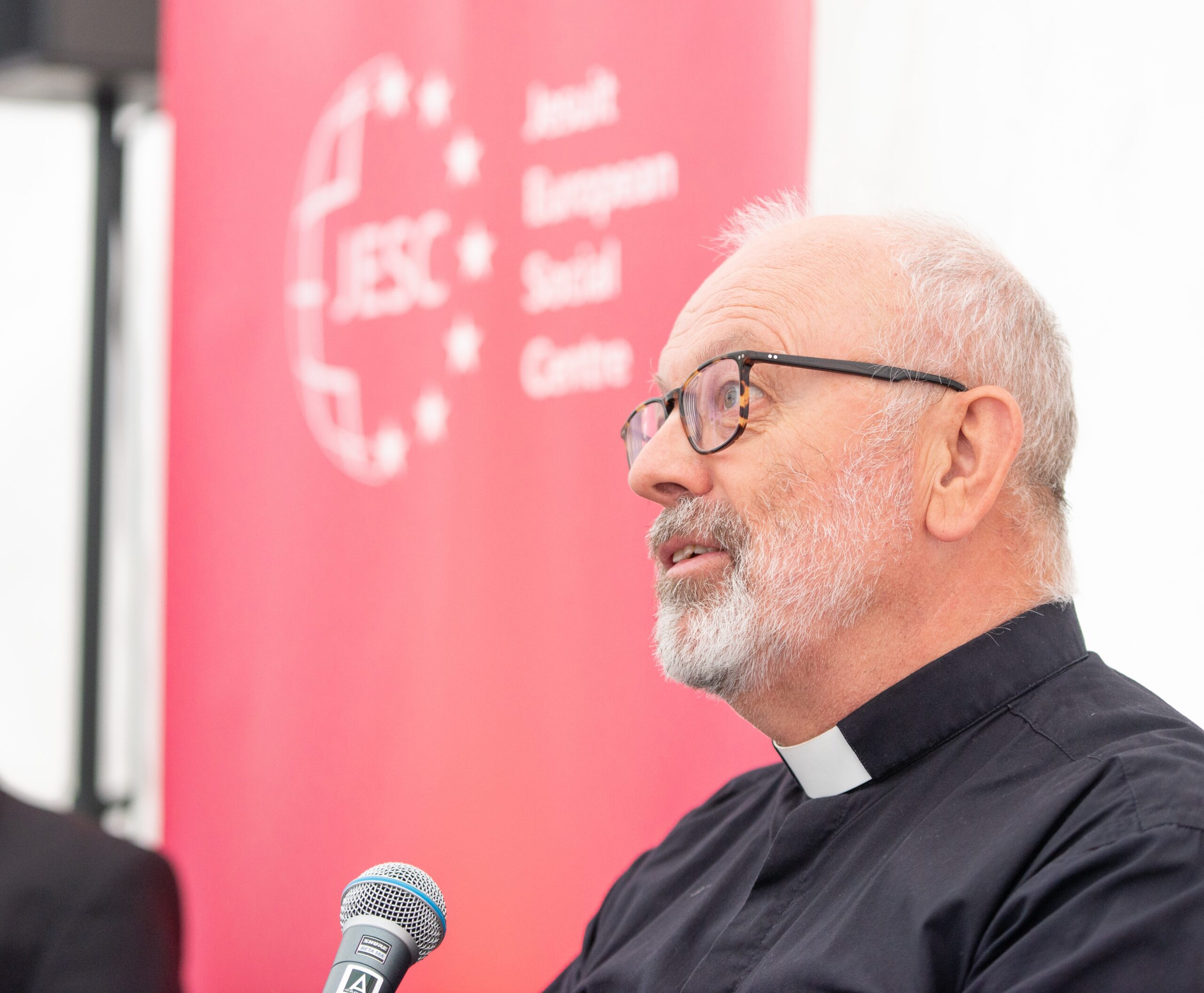 A Conversation with Giorgio Gotra