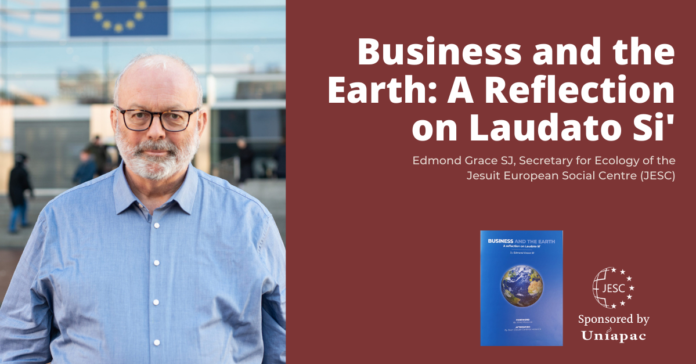 On 25 September, 2019, at the invitation of Commissioner Mairéad McGuiness, Vice President responsible for dialogue with churches, religious and philosophical associations, an event was held in the European Parliament. It was hosted by JESC and attended by representatives of a number of companies around Europe with a commitment to ecological values. This event was largely inspired by Willem Vriesendorp of #SustainablePublicAffairs who made contact with JESC after reading Laudato Si’. His enthusiasm for the Encyclical reflected its significant impact beyond church circles, most notably in the 2018 Club of Rome report entitled ‘Come On!’

That event would lead to the recent publication (courtesy of UNIAPAC) of a book by the Editor of Eco-Bites entitled ‘Business and the Earth, a reflection Laudato Si’. It has a Foreword by Janez Potočnik, co-chair of the International Panel on Climate Change (IPCC) and an Afterword by Cardinal Jean-Claude Hollerich SJ, Archbishop of Luxembourg and President of the Commission of the Bishops’ Conferences of the European Union (COMECE).

Laudato Si’ can be described as a call to dialogue and ‘Business and the Earth’ seeks to extend that dialogue to the world of business. The encyclical argues emphatically that much of the harm caused to the environment throughout the world is being done in the name of business. It might be argued that the encyclical is a critique of business, except that those who gathered in the European Parliament in September 2019 would heartily endorse its analysis. They would also endorse Pope Francis’ reference to business as ‘a noble vocation, directed to producing wealth and improving our world.’

‘Business and the Earth‘ offers three key insights. First, when the world of business is in dialogue with the full breadth of human experience it has an irreplaceable role to play in human thriving. Secondly, the underlying motive of business is a desire to achieve something of worth to humanity in which profit is the measure of success and not the goal.  Thirdly, the world of business is a powerful presence in everyday life and the way in which business leaders understand their activities has a correspondingly wide influence.

Part of Laudato Si’s broad appeal lies in its championing of ‘Sister Earth’ and its condemnation of much which has been done in the name of business. At the same time it recognises the fundamentally ‘noble’ motive of good business. ‘Business and the Earth’ seeks to open up the dialogue called for by Laudato Si’ to those within the world of business who seek to recover that motive in the face of the prevailing cynicism and the obsession with short term profit.

Copies of ‘Business and the Earth’ are available from JESC. Please send your request and postal address to  – info@jesc.eu. 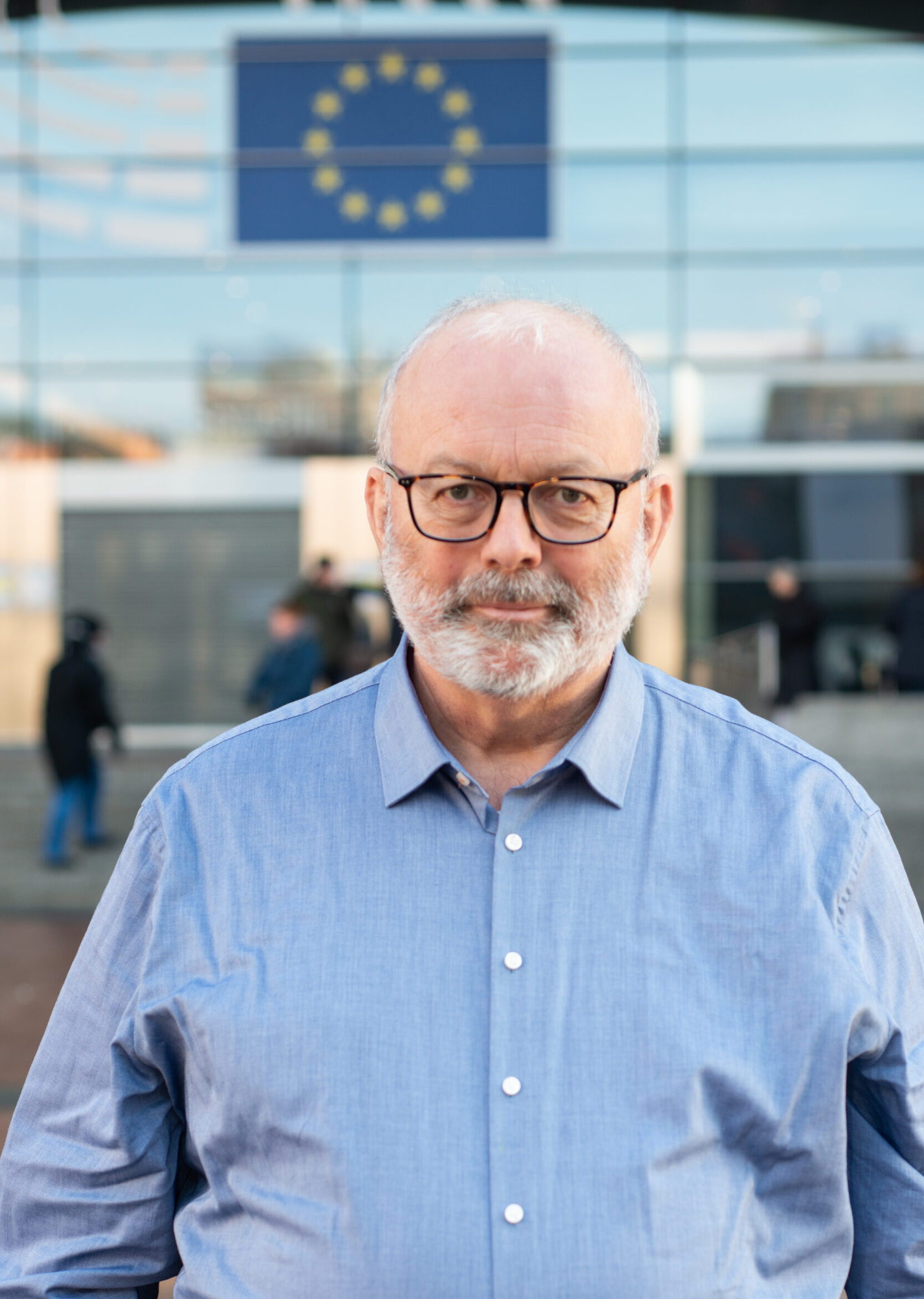