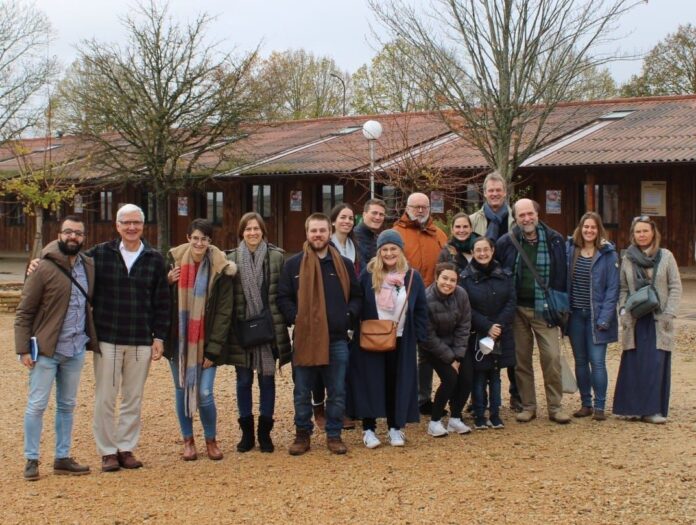 The European Laudato si Alliance – known as ELSiA – hosted an eco-spirituality workshop for its six faith-based member organisations in Taizé, France, the weekend of November 12- 14. With the goal of reflecting on the ecological spirituality described in Pope Francis’ Laudato si’ encyclical, 14 representatives of COMECE, Caritas Europa, Justice and Peace Europe, CIDSE, Laudato si’ Movement and JESC gathered in Taizé.

The workshop included lectures by renowned speakers and focused on issues like re-thinking theology, the place of human beings on Earth, personal hopes and fears related to environmental challenges, inspirational accounts of Christian saints and personalities.

First, Professor Michael Rosenberger, from Linz University, gave an introductory, in-depth lecture on integral ecology. He reminded the audience of some of the most threatening current environmental problems and the relevance of Laudato si’ in helping us address these challenges.

Martin Grüger, a Benedictine oblate, gave an account of Saint Hildegard’s path, offering insight from her visions and writings. Having lived in the 12th century, Saint Hildegard already had visions related to how humans treat nature and how nature can react to that maltreatment. She also reflected on the fact that every being is held by another, a concept which is intimately connected with Laudato si’s message.

JESC’s Secretary for Ecology Edmond Grace SJ gave a lively presentation about Saint Ignatius of Loyola. Saint Ignatius endured hardship, delved into dark places within himself, and faced despair. From this place of darkness he cried out with an open heart to God who showed him, like a teacher with a pupil, how to live a new life. In his visions, Saint Ignatius also saw God as being present in all of creation.

Brother Alois, prior of Taizé, reflected on Taizé’s founder Brother Roger’s legacy. Brother Roger grew up in the Jura mountains of Switzerland, in close contact with nature, which nurtured in him a deep love of nature. He believed in simplicity and beauty, and held that “simplicity of heart leads to simplicity of life”. Another inspiring concept of his is that solidarity with creation leads to engaging in changing our lifestyles.

Doctor Ottilia Lukacs, a Biblical expert from the Theological College of Pécs, Hungary, gave an in-depth overview of the account of creation in Genesis chapter one. She spoke of how the ‘formless void’ reflected the dislocation of exile and how this experience coloured their attitude of care for the Earth. She presented the Earth Bible project with its six eco-justice principles.

Professor Eric Charmetant SJ from Centre Sèvres in France spoke about the challenge of changing lifestyles and of spirituality as a trigger for change. He also reflected on the possibility of shifting away from our current strong anthropocentrism towards a more ecocentric or balanced vision. As human beings, we have a special responsibility for the care of our common home. Professor Charmetant also referred to Norwegian philosopher Arne Naess’ Deep Ecology concept and related it to Laudato si’.

The last speaker, French eco-journalist Christine Kristoff-Lardet, took the audience on a voyage of numerous communities of Europe and beyond and their efforts to develop and implement eco-friendly measures. She reminded us that communities are imperfect, as individual human beings are. Importantly, she inspired the audience by showcasing the variety of initiatives that can be sought and the efforts being made in so many different places towards an ecological conversion.

The weekend concluded with the group reflecting on what they themselves had received from their time together and on what they would like to say as a group to the  various organisations of ELSiA. 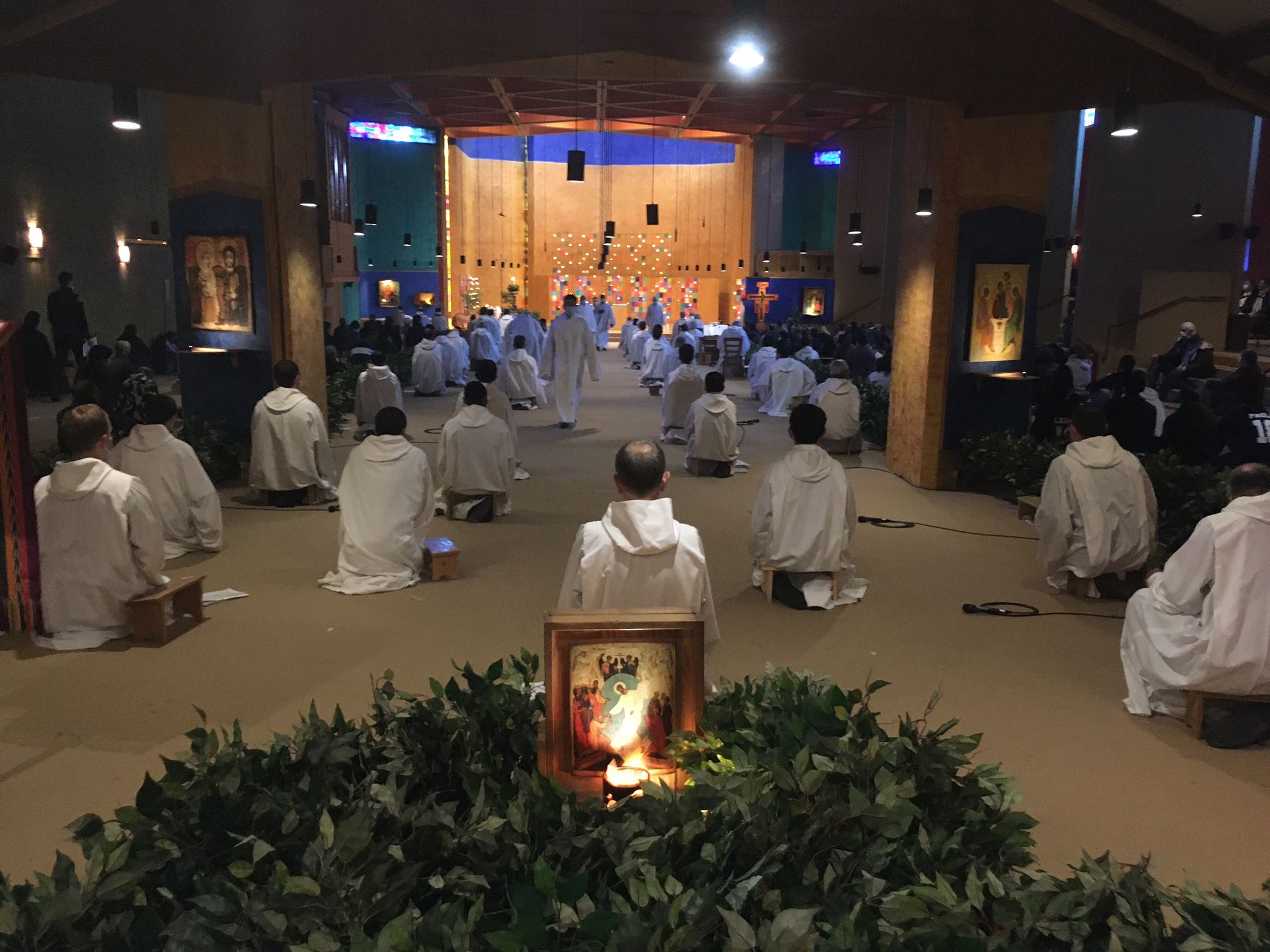