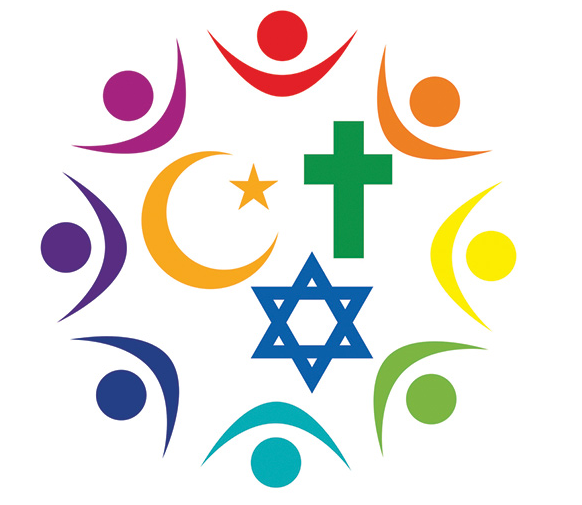 Fearghas O’Beara, a European Parliament official, visited JESC on the 13th of June to expound to the ELP fellows the aim of Article 17 of the Treaty on the Functioning of the European Union (TFEU).

Fearghas considers himself to be a practitioner more than an expert. He has worked for 20 years in the European Parliament, where he has held different roles, including the task to coordinate Parliament dialogue between Churches and religious actors. Making religions and communities co-exist has accounted early in time for one of the goals of the Union and is still relevant to current events, as the European citizens strive for a diverse and tolerant Union of diversity with embedded religions.

“A Soul for Europe” was the first formal initiative to create a bond between the European institutions and religious or non-confessional organisations as of 1994. A legal basis was later adopted in 2007 with the Lisbon treaty. At a time when religions are the centre of hot button issues, with the secularization of the public sphere and individualism on the rise, Fearghas O’Beara reminds us how the dialogue between the two sides is organized and how it could be nurtured.

The role of the European Union is not to advocate for any religion – the parliament is politically driven and ensures the respect of the status under national law of churches and religious associations and communities while maintaining an open, transparent dialogue with them. All member states are free to choose whether to separate State from Church, but they must respect religious groups. While the EU favours dialogue with religious entities, it must maintain a secularly neutral public sphere. It respects the existence of a state secretariat for religious affairs or councils with religious leaders as in Romania for instance just as much as the laicity of Belgium or France.

Links are maintained between the EU and the religious actors firstly because the European Parliament is legally obliged to dialogue with religious actors on most policy areas, except the educational system for example. Also, the EU needs this dialogue in order to legislate well and take into account the views and opinions of the different parts of society in the decision-making process. In addition, even secularised countries have room for Church. For instance, although the German population is not made up of strong religious practitioners, the Church is the second biggest employer, after the State. In some member states, religious actors are close to legislation decision-making. In this case, countries having the church as a major actor don’t need to influence the European Council.

The First Vice President of the Parliament is responsible, supported by its administration of the implementation of Article 17 on the institutions’ dialogue with churches and with religious and philosophical organizations. Regular seminars are held by the European Parliament, along with dialogue sessions or events dealing with topics such as radicalisation issues, the contribution of education and women in the society, the future of Jewish communities, persecution of atheists, or discrimination against religious minorities. Christians, Muslims, Hindus, Buddhists and other communities are represented. In addition, the Commission is composed of committees, some of which are in charge of ruling out discrimination towards religions, namely the Committee against antisemitism and anti-holocaust or the one on anti-Muslim hatred. The institutions also meet with delegations of religious leaders from third countries.

The European Parliament is constantly promoting dialogue with religious groups. They have been able to discuss topics such as migration, integration, artificial intelligence, and how to cope with differences with these entities. Fearghas mentioned a potential move which could raise awareness on the respect of religious freedom through education (in families), although handing out a document translated into 24 languages for all member states would not guarantee regulation implementation since religious matters fall within member state national law.

Consultation between religious or non-confessional and philosophical organisations with the European Union’s institutions enables a spiritual and ethical view of the European agenda beyond economic interests. The organisations don’t seek the same goals as the lobbies. As exemplified by JESC, which advocates for more justice and peace arising from Jesuit values, they are willing to create, communicate, and protect societal values that concur with the initial purposes of the pioneers of the Union and should be highlighted.