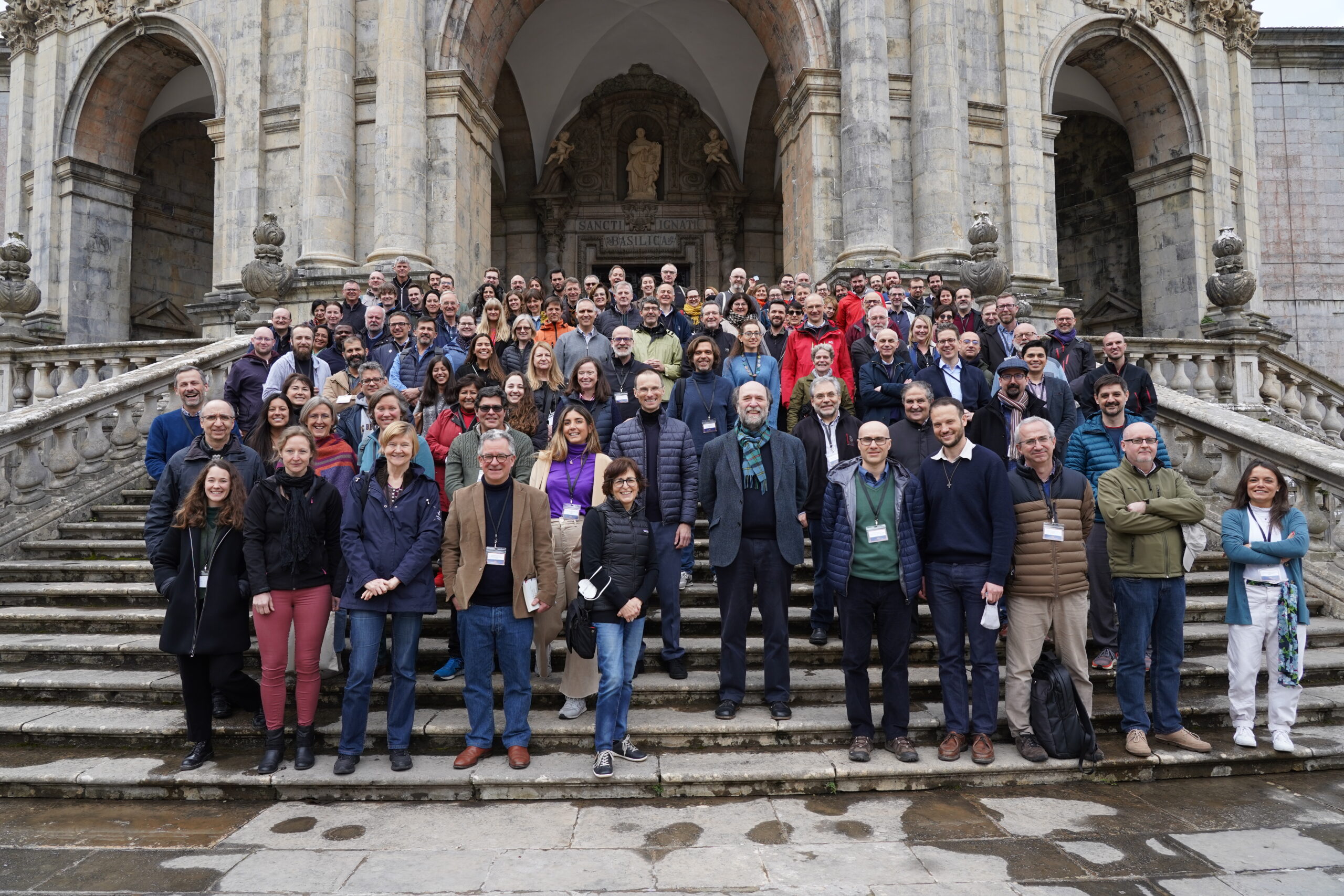 The recent Congress on Justice and Ecology in Loyola, Spain, concluded with these words “We need now a prophetic and radical commitment to the ecological crisis of the kind that the JRS has since 1980 given to the challenge of migrants and refugees.” The ambition of that statement was evident in the number of people at the Congress and the achievements which they were able to report. It was also evident in the urgency of the challenge which the war in Ukraine is posing to the Jesuit Refugee Service in Europe.

This was the first time, certainly in Europe, that there was an identifiable group of participants who were associated with ecology. There was a very gratifying moment when different groups were asked to stand up and make themselves known – social centres, the overseas/mission offices, social delegates, scholastics. When the ‘ecologists’ were asked to stand up a creditable number got to their feet, reflecting a steady growth of interest in the care of our common home among Jesuits and associates in Europe in recent years.

The emergence of the Ecojesuit-Europe network has enabled many who were working in isolation – especially in Jesuit terms – to link up and the reaction of those involved is a clear indication that this coming together was truly welcomed. At this point the members of this network are very much at the getting-to-know-you stage and the COVID crisis, as in so many areas of life, has not been helpful. Thankfully the Loyola Congress has been a happy change, if only for some. 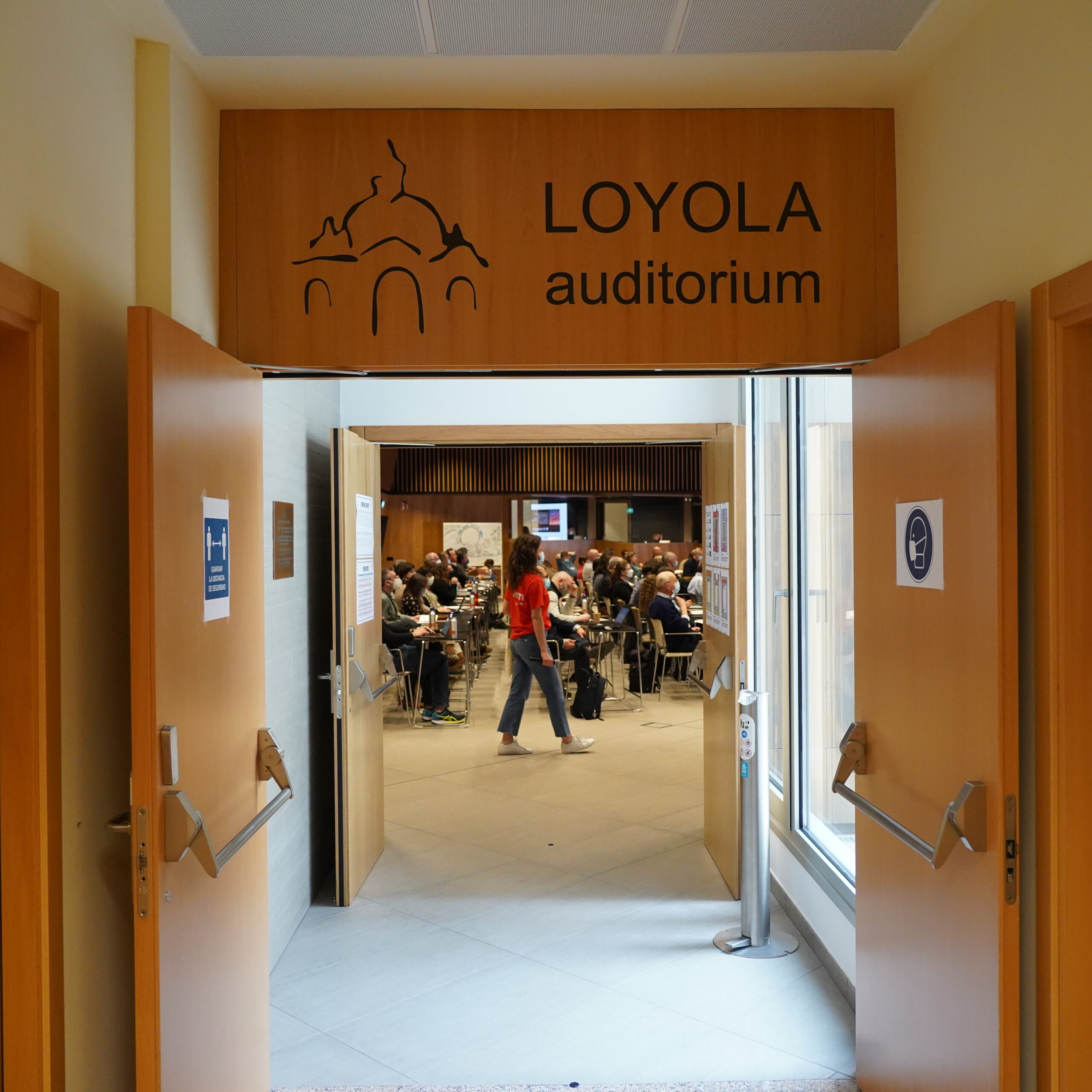 The Ecojesuit-Europe network is still very much in the process of formation. This was evident when compared with the other networks which were associated with significant bodies of work. One work of long standing in the area of ecology is Casa Velha Ecology and spirituality centre in Portugal. A more recent development – a joint venture between JESC and the EOF province – looks at carbon footprint. Even this is in its early stages of development though it promises to provide concrete knowledge on which to base our judgements about our way of life.

The challenge of caring for our common home involves a change in our lifestyle which will affect where we live, how we dress and travel and eat. Ultimately this is a spiritual challenge. It will involve digging deep to the roots of our most dearly held beliefs.

The heart of a volunteer

Let’s see the EU for what it is

Be the change you want to see