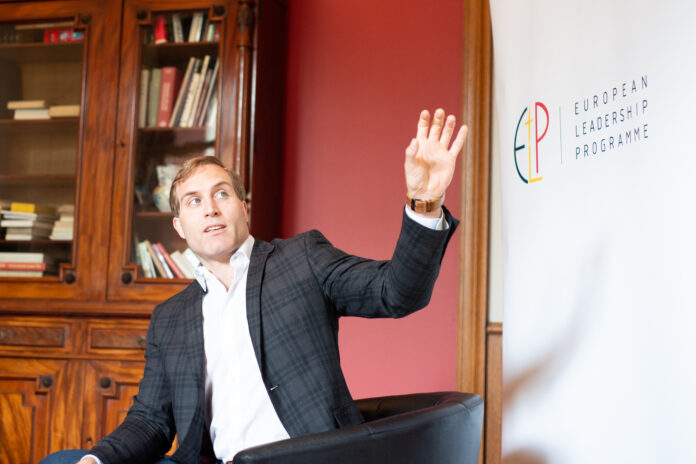 The future of Europe cannot be imagined without a deep understanding of its past. However, being shaped by a wide variety of cultures and national identities, the history of the European Union includes relevant differences. Collective memories have the power to reunify this heterogeneity and reveal a common path toward European integration.

Dr. Peter Verovšek is a lecturer in politics and international relations at the University of Sheffield. As a critical social theorist, his academic focus sits in the interconnection of democracy, capitalism and the nation-state. He firmly believes in the need to evaluate social assumptions, in order to gain an informed perspective on the structures that characterize the contemporary world.

In his book, “The Future of European Memory: Rupture and Integration in the Wake of Total War” Dr. Verovšek affirms the role of culture in the interpretation of political and economic paradigms, and explains how personal and collective backgrounds allow individuals to perceive social constructions. In particular, the book examines the collective memories generated from the two World Wars in the development of European integration.

The power of collective memories

This establishment can be broken only through the occurrence of powerful repeated events, such as serious crises or long periods of violence, which are often interpreted as single catastrophes.

Ruptures create a gap that interrupts the continuum of history. By fragmenting the past and destroying the system’s balance, they generate opportunities to shape new narratives and redesign the ways in which people understand the past, live the present and imagine the future.

Dr. Verovšek outlines the history of European integration by analysing its collective memories. A key element to his investigation is the generational turnover and the different priorities that leaders identified according to their past experiences.

The first generation is the one of the Founders. After living the tragedies of two World Wars, the 1945 leaders recognised the need to delegitimise nationalism, which was identified as the first cause of division between communities. Shuman, Monnet and Adenauer took inspiration from the pre-national past and created a unique narrative of the war as motivation for integration and solidarity.

In the 1980s and 1990s the generation of Deepeners, composed of leaders such as Mitterrand, Delors and Kohl, transformed the European Community into the European Union. They reconstructed their fragmented history according to the principle of a Common Market, which could unify people under the same currency: the Euro.

These first two generations built a classic narrative of integration, characterised by a fight against fascism and the construction of a new system based on the four freedoms of goods, services, capital and labour. However, with the disruption of communism and the introduction of new member states, this narrative was challenged.

The third generation of Skeptics starts from this rupture. Their past experience under communist regimes, changed the idea of nationalism from a dangerous concept that divides communities, to a symbol of freedom that can give power back to citizens.

The last generation and the future of Europe

The future of Europe will be designed by the fourth generation: the Europeans. Starting from recent events such as COVID-19, Black Lives Matter and Fridays for Future, a new cohort of leaders will shape an innovative interpretation of the past.

The answers provided by the European Union to contemporary challenges are key to the creation of a new perspective over Europe’s future. It is the responsibility of each one of us to advocate for an inclusive revolution, criticise social assumptions and propose a new paradigm where Europe can truly become synonymous with justice and equality. 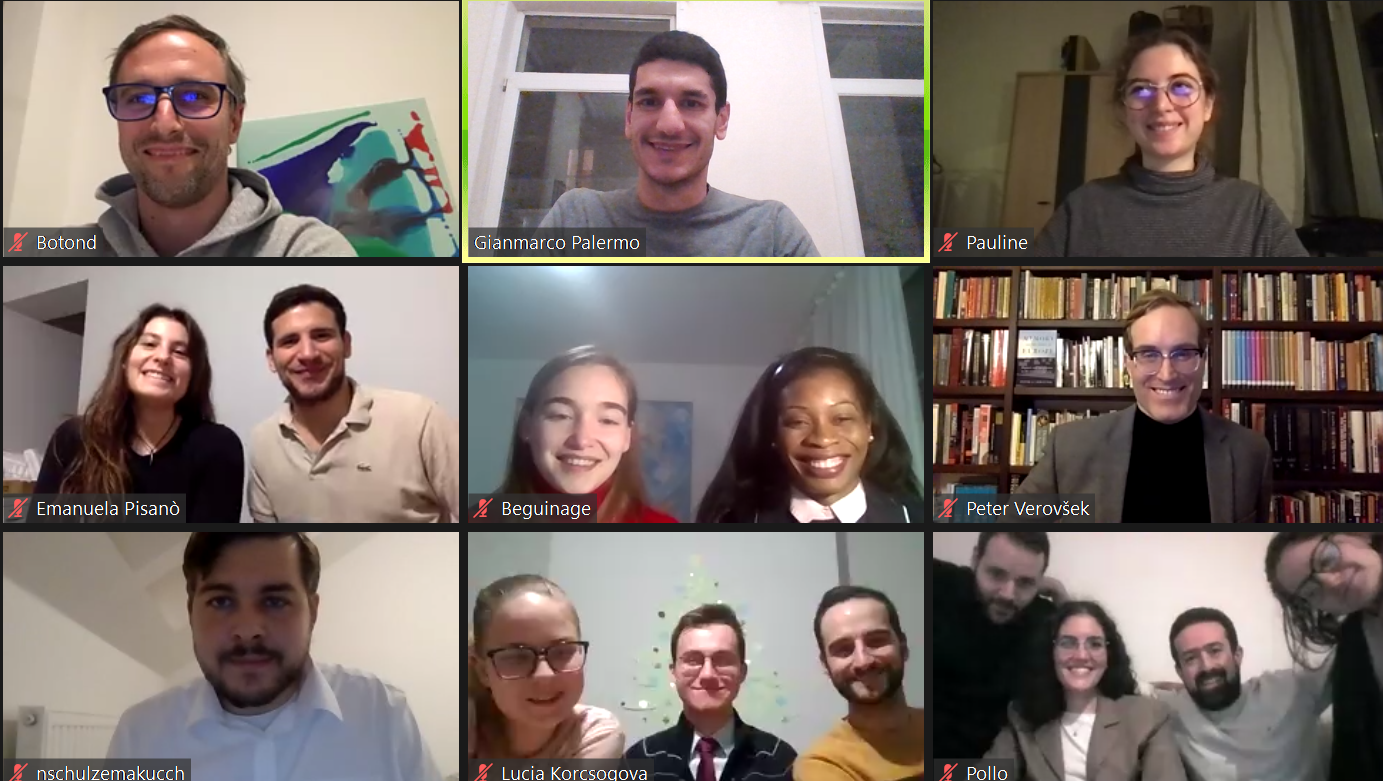