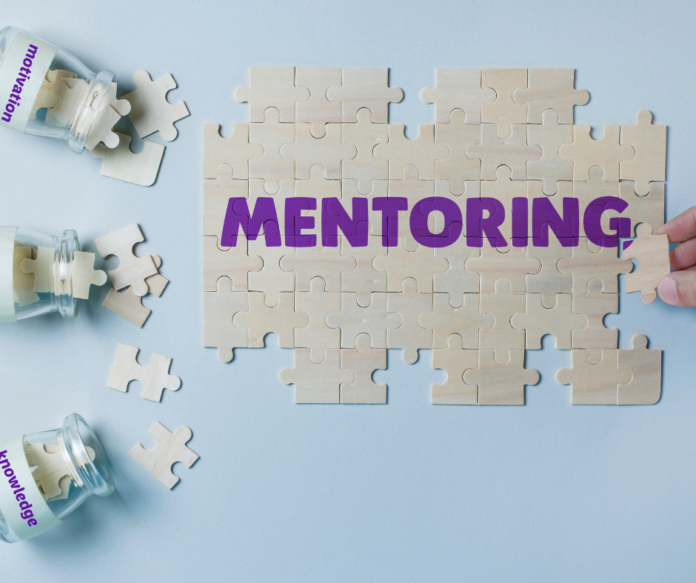 A mentoring relationship is indeed one of a team. A team which is traditionally made up of two members, and thereby striking an authentic partnership.

As a team, it can enjoy the functionality of a leading group, or otherwise suffer the same dysfunctionalities that can affect any partnership, and therefore also the mentoring relationship.

In his book “The Five Dysfunctions of a Team” (Wiley, San Francisco, 2002), Patrick Lencioni analyses such dysfunctions and ultimately elicits five–all of which are easier to incur than many would think.

With our practical experience in the European Leadership Programme (ELP) as a mentor and a mentee, we can see how such five dysfunctions could apply, and therefore how they should be avoided, in order to embolden the mentoring partnership.

The first and most basic one is the absence of TRUST.  If the relationship between the mentor and the mentee is not based on mutual trust, the goals of the partnership will not be achieved due to partial and deficient work.

This means that in their meetings, both parties will not feel the security to be vulnerable in order to express their opinions and feelings in an open and constructive way.

A safe space or context is created and facilitated so that the partners can interact freely, which in turn allows for open dialogue and even disagreement.

It is very essential to set up a good working alliance, preferably at the beginning of the joint project. At the same time, limits and boundaries need to be clearly set so that trust can be ensured by building upon such illustrated boundaries.  A strong beginning, with a common understanding of rules and expectations makes the progress flow nicely towards its objectives.

The second dysfunction is fear of CONFLICT.  Naturally, both human beings interacting as partners could have a different or even opposing view of any item in which they treat.  For example, a choice for the theme of a research paper.

If conflict is avoided, or a solution is sacrificed for the sake of consensus; the parties are creating an artificial sense of harmony and balance.

In the identification of a clear purpose and the means to achieve it, there can be open conflict and this can be seen as an opportunity to discuss; evolve; listen; and to learn in order to move forward.

Therefore, conflict and its good management help to actually move forward, not necessarily in a linear process through mandatory milestones, but rather through guidance and a more flexible path to explore. As mentioned, the authors of this post developed this approach when identifying the best suitable theme for a research paper; being open to change and taking into account all relevant factors when it comes to making a suitable and functional decision according to the specific context.

Third comes lack of COMMITMENT.  Let us imagine a mentoring relationship where meetings do not take place at all, constantly postponed, or are considered a mere formality without any meaning and objectives.

The outcome will surely be ambiguity. Any progress will be founded on shallow pieces of exchanged information, and therefore, an enfeebled evolution will constitute both the process and the partnership.

To avoid ambiguity and build commitment, we come back to an item which we have mentioned before: goals.  Again, there is a need to have a purpose shared by the members of the partnership as well as a commitment to achieve it.

Not less important is the fourth dysfunction: the avoidance of ACCOUNTABILITY.  Paradoxically, accountability is a more powerful term than empowerment.  Empowerment is univocal, as it entitles one of the parties with the faculty to act.  But accountability entitles both parties to challenge the results achieved by the other party.

Without such a challenge, the result is mediocrity: “low standards” according to Mr. Lencioni.  It would be a pity and a wasted opportunity to establish a mentoring relationship with such low standards as a goal.

On the contrary, the mentor should be put under pressure to improve on behalf of the mentee, and likewise, the mentee should be questioned by the mentor with regard to commitments agreed in the previous meeting.

Negotiation is a natural resource through which one can navigate conflict, as well as commitment and accountability.  Mentor and mentee negotiate when discussing, committing, and holding each other accountable.  Disagreements are thus turned into common commitments and assessments of results.

Finally, inattention to RESULTS could prove lethal to the mentoring partnership.  A certain level of objectivity is required–in terms of all ELP objectives–whether societal (social justice and impact), personal development (identification of vocation) or intellectual/formal (research paper).  Status and ego are the great enemies of such objectivity, and they could jeopardize any success for the partnership.

This is probably a good reason to acknowledge the importance of the research paper in the framework of the programme, as it helps create a pillar of objectivity, ‘black on white’; a tangible result of a sustained effort towards a goal, relevant for the fellow and indeed for the whole community.

All these reflections come from the personal experiences of the authors during the mentoring relationship within the ELP. With this post we set up a flexible roadmap that can be adaptable to a functional partnership, rather than a set of rigid rules to be followed.  This is salient since both the mentor and the mentee need to discover what is more convenient and what works for them in a functional partnership.

We have considered in this post mentoring as a partnership because it matches our particular vision of its nature and process.  The partners are equal in value, though different in role.  It is far from a hierarchical or tutorial model.  Sharing visions and values is more important than commanding and teaching.  In fact, both parties learn together and a result blossoms as they discuss and negotiate.  It is ultimately a form of voluntary ENGAGEMENT, whereby the choice to work together has been considered to be a priority for mentor and mentee.

Hopefully, both of us–as well as our readers–can benefit from these reflections for future endeavours, and in collaborating with new stakeholders from within the ELP leadership programme and beyond.

To summarise: the mentoring experience is itself a valuable example of leadership since both parties win. They help one another to evolve; to contribute to each other’s development; as well as both the closer and wider community.

Note: This post results from a partnership between Carolina Chambel and Miguel Toledano Lanza, mentee and mentor during the ELP Spring cohort 2022. 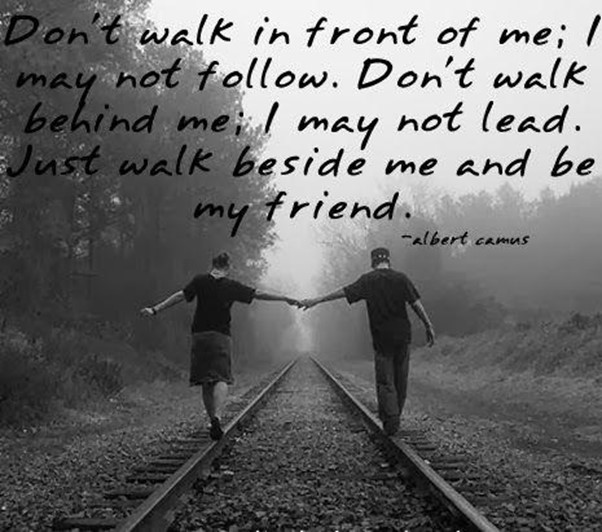