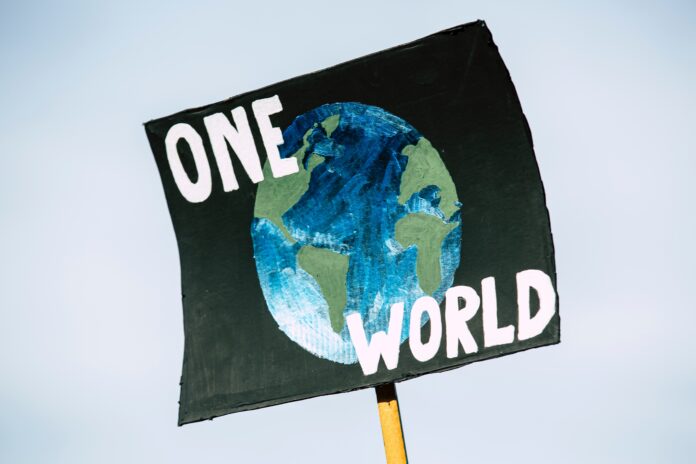 Speaking about ecological urgency, Pope Francis urged us to “reflect on our accountability before those who will have to endure the dire consequences”. To fulfil this mandate, ecology must play a critical role in the future of economics and global justice. The Economy of Francesco cannot afford to run independent from the vision and purpose of Laudato Si’.

Aiming to provide the global economy with “a new soul”, economists and social entrepreneurs meet this month in Assisi to design change. For the Economy of Francesco, and for the human family, the stakes could not be higher. On the social front, uneven development and the pandemic have strangled the hopes of income convergence. Today, inequality has entrenched a divided world, and what Pope Francis has denounced as the “economics of exclusion” has never been so present and unjust.

On the green front, the story is no better. Last month, the UN certified the total lack of advancement against biodiversity-loss. Despite rhetorical change, governments remain firmly shackled to false values, which render the social and the ecological increasingly at odds with each other. By this stage we might have figured out the path towards a decarbonised global economy, but the paradigms standing between us and that future remain unchallenged.

According to current estimates, humanity’s annual resource consumption now amounts to what Earth takes almost two years to replenish. Our false sense of wealth is based on an increasingly unsustainable debt to our planet. If every human enjoyed the living standards of the developed world, our species’ ecological bill would grow tenfold, and Earth, as we know it, would no longer be possible. The idea that the poorer parts of the world will ‘catch up’ with the wealthy is fantasy.

High income countries currently occupy, on average, three to four times their legitimate ecological space, and this prevents others from delivering sustainable progress to their citizens. The Economy of Francesco must, consequently, advocate for significant material de-escalation in the advanced world. By fostering a closer link between production and social needs, the Economy of Francesco can spur the re-thinking of distributional mechanisms. Rationalisation of work and output would bring a greater role for leisure and democracy, and this could tackle many of the current drivers of inequality and abuse.

Yet, to those gathered in Assisi to reflect on the Economy of Francisco, the challenges ahead are titanic. Illusions need to be shattered if people are to be persuaded that a sustainable socio-ecological compromise which contains and cushions damage is necessary. Consumption management could provide every human being with a good life, and this arrangement could also allow us to timely address climate change. The alternative to this is, at every level, disastrous. Under a business-as-usual scenario, rising ecological pressure will lead to a dystopian socio-economic and natural future. Damage to the climate and to our common home will be permanent, and the Earth-imposed de-growth will further exacerbate social exclusion along the lines of birth-place, class, sex and age.

Pope Francis has urged us to “reflect on our accountability before those who will have to endure the dire consequences”. Now, in 2020, it is time for the Economy of Francesco to deliver; to embrace a transformative vision of economics and to engineer a better more sustainable future for us all. 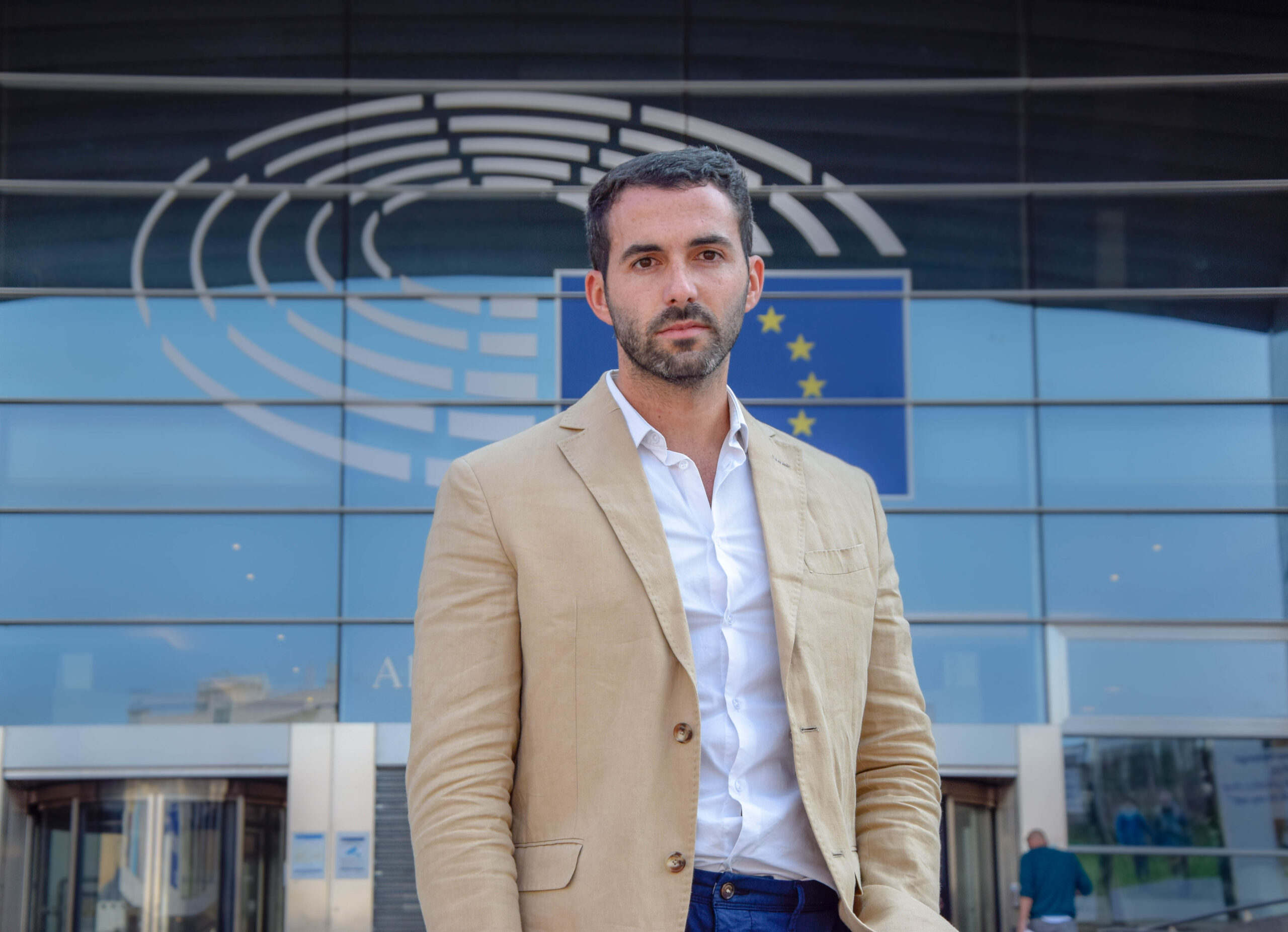 Coming together to foster solidarity and overcome this crisis

Greening trade without a carbon tax

A Conversation with Charles Dhinakaran