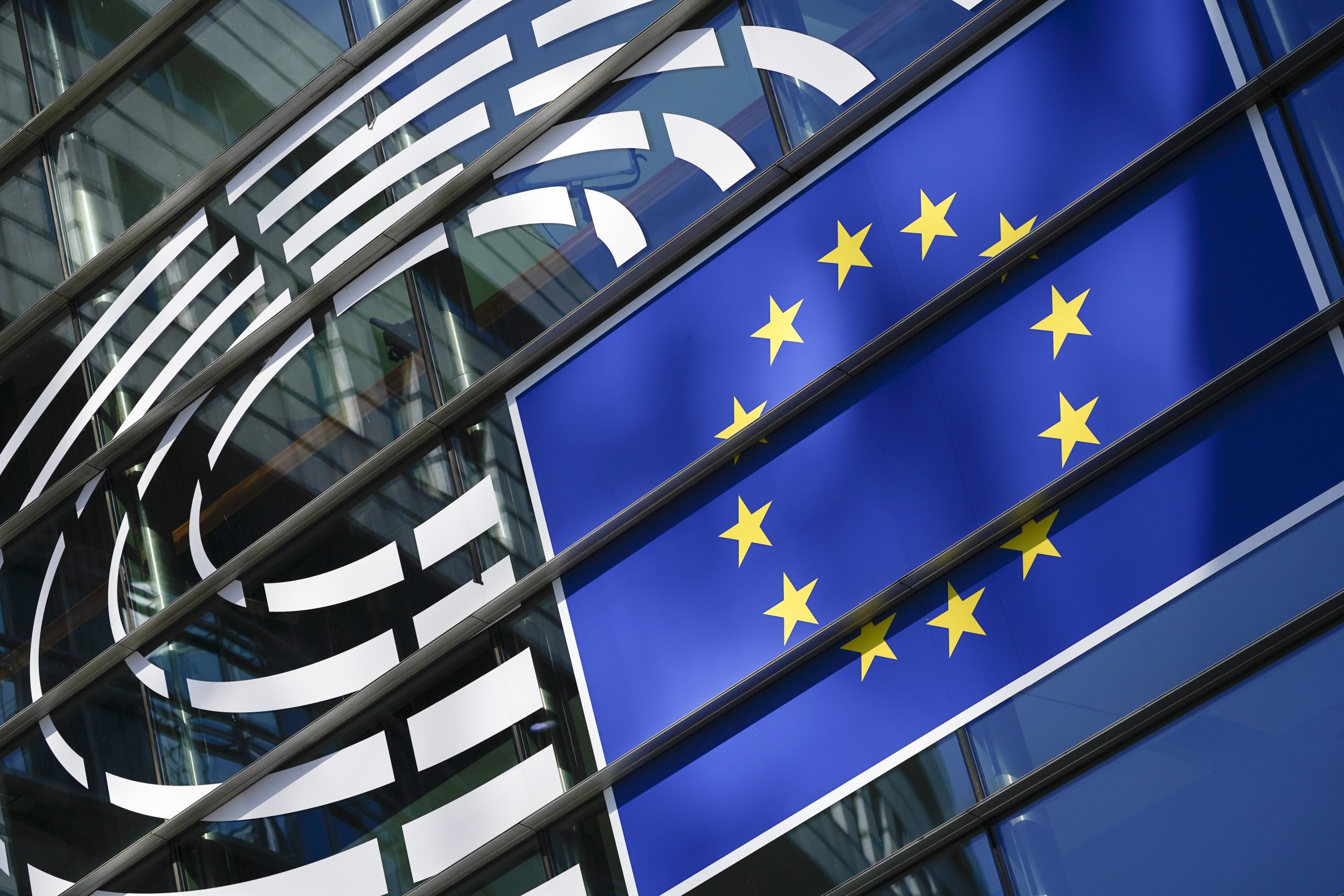 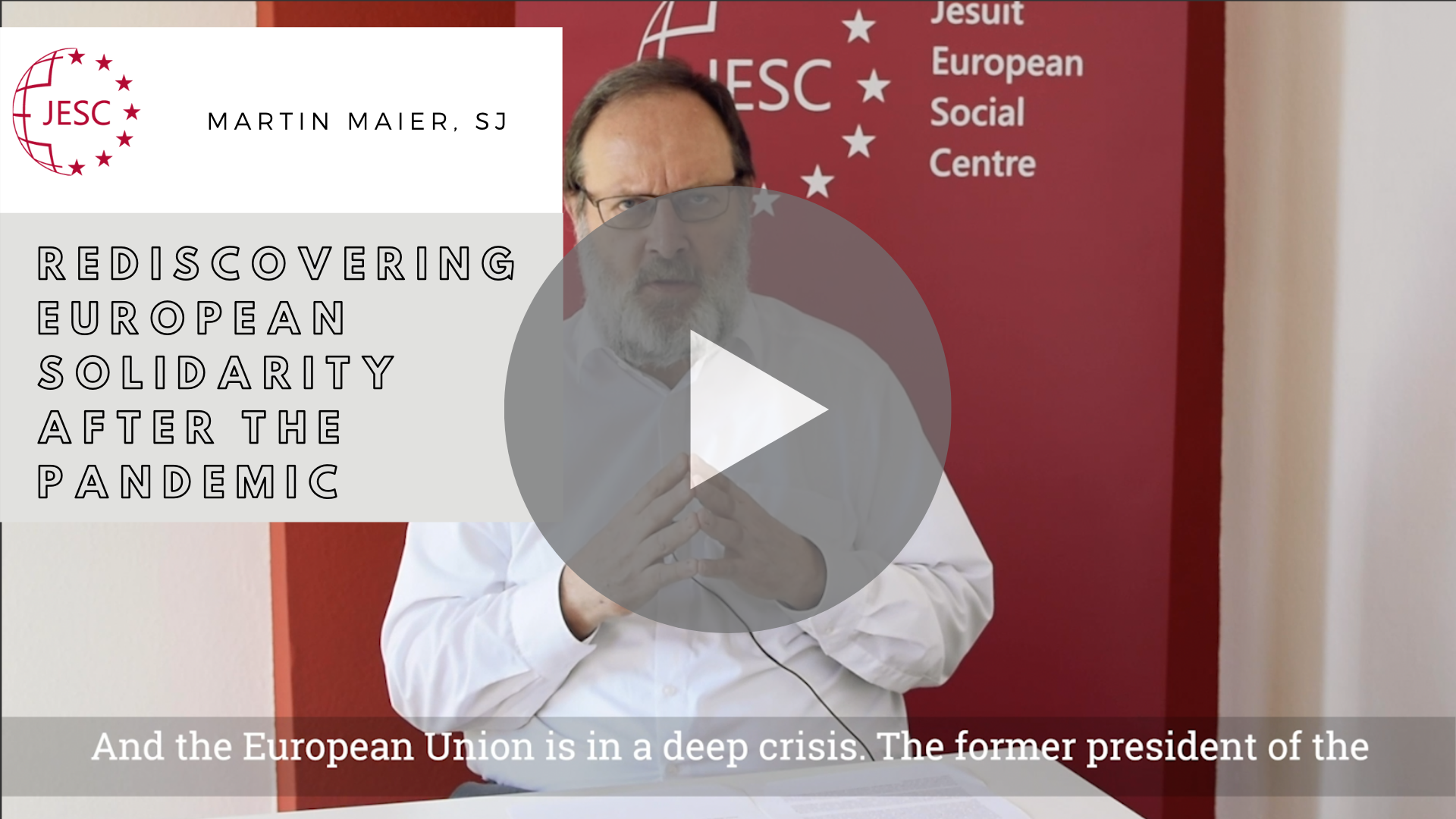 The European Union faces a deadly risk. Due to the lack of solidarity in the beginnings of the Covid-19 pandemic the future of the Union is jeopardized. Maurizio Massari, ambassador of Italy at the EU, in a tribune published by Politico on march 10 uttered an urgent cry for help which was blatantly ignored by fellow member states and the European Union actors. Even granted the EU has little in the way of direct competencies in health matters, there was a painful lack of solidarity with Italy and Spain. The first reactions were conditioned by an “every country for itself” reflex while thousands were dying. Borders were closed and the export of medical material was prohibited.

When the EU and the member countries didn´t respond to the demands for help others did. China, Russia, and Cuba sent medical equipment and experts. By making their support widely known, they made the lack of intra-European solidarity even more evident.

These failures were followed by apologies and regained solidarity. Ursula von der Leyen, President of the European Commission, asked for pardon to Italy twice. In a letter in the Italian daily La Repubblica on 2 April she wrote: “Scusateci, ora la Ue è con voi”. On 16 April in the European Parliament she extended a “heartfelt apology” to Italy on behalf of Europe, admitting that it had not been by its side since the beginning of the crisis. Also Christine Lagarde, President of the European Central Bank, apologized for the bank´s poor initial reaction. These apologies were necessary but not sufficient for the Union to recover. Either economically as spiritually a deep renewal is needed.

In order to face the disastrous economic consequences of the extended lockdown the Union put into action a number of mechanisms and tools. On 9 April, the euro area finance ministers (Eurogroup) decided on three important safety nets amounting to a package worth €540 billion. To protect Europeans against the risk of unemployment the Commission proposed the SURE (Support mitigating Unemployment Risks in Emergency) program. It would provide €100 billion to help member states finance temporarily reduced working time. The European Central Bank launched the Pandemic Emergency Purchase Programme (PEPP) which will have an overall envelope of €750 billion. The European Investment Bank proposed a new fund to guarantee €200 billion of loans to businesses struggling with the coronavirus. Other tools are the “solidarity clause” in the European treaties (Art. 222) which allows Member States to come to the aid of a state which has been struck by catastrophe and the Fund for European Aid to the Most Deprived which was created in 2014 to help alleviate the worst forms of poverty in the EU.

But in the debate on long-term economic remedies Europe is still entrenched in two camps. France, Italy, Spain and at least half a dozen others want to break with convention by issuing joint eurozone debt, so-called “corona bonds”. Germany, Austria, and the Netherlands continue to shun the idea. A way out can be an important increase of the Multiannual Financial Framework (MFF) from 2021 to 2027 which is still under negotiation. Chancellor Angela Merkel promised to contribute significantly more from Germany. This was confirmed on 18 May by a €500 billion Franco-German recovery plan to help the countries hardest hit by the pandemic.

Another serious threat to the EU linked with the pandemic is the erosion of democratic standards in some member states of the EU. The EU is based on the rule of law. Some governments took advantage of the crisis to expand their political power beyond the limits imposed by the rule of law. The appropriate mechanisms provided by the European Treaties need to be put into action.

The future of the EU does not depend only on the economy and finances but also on a common spirit and a new mindset. This was underlined by a message of the European Jesuit Provincials to the Institutions of the European Union on 8 May: “This crisis is a spiritual opportunity for conversion. We cannot, either as individuals or as polities, hope to return to the ‘old normal’. We must seize the moment to work for radical change inspired by our deepest convictions.” The crisis forces us to rethink and to reshape the present model of globalisation taking into account the poor, the natural environment and future generations. The pandemic exposes global natural commons like the atmosphere is overused and the global social commons like health care are underprovided.

Pope Francis in his Encyclical Laudato Si’ on care for our Common Home, published five years ago, offers a compass and a roadmap for a new model. Its central message is that dangerous climate change and the unscrupulous exploitation of natural resources continue to threaten the future of our planet. The issue of ecology is an issue of justice. The Pope also questions our present economic system, which he associates with a throwaway culture that is incompatible with the stewardship of creation.

Laudato Si’ is a dramatic and joyful document. Dramatic because it faces the global crisis of today’s world which is both ecological and social. Joyful because it offers ways and hopes to tackle this crisis. We cannot live healthily on a sick planet. Climate change is not contagious but it does threaten the future of our planet and the living conditions of the next generations. Therefore the EU must stick to the European Green Deal as a political priority of priorities in the coming years.

An opportunity to take heart from the spirit of the Founding Fathers of the European Union was the 70th anniversary of the Schuman Declaration on May 9. The Declaration explained that nations, far from being self-sufficient, should be mutually supportive and that solidarity is the conviction that the real interest of each is to recognize and accept in practice the interdependence of all. A united Europe prefigures the universal solidarity of the whole world without distinction or exclusion.

That is why the Schuman Declaration pointed to Europe´s special responsibility for the development of Africa. Confronted with the Covid-19 pandemic there is an urgent need for the cancellation of the debts of the poor countries, more humanitarian aid and development cooperation and for military spending to be redirected towards health and social services. European solidarity should extend urgently also to refugees who are living in inhuman conditions in the camps of the Greek islands and are seriously threatened by the virus. Human dignity is a foundational principle of the European Union.

The upcoming Conference on the Future of Europe is an opportunity to rethink and to reinvigorate the European project. Originally scheduled to start in May, it has been postponed to September. A crucial question is to decide whether the European Union is a political project or just a market project where every country wants to have maximum benefits. The antidote to national selfishness is solidarity. One main challenge of this Conference will be to rebuild the trust of the European citizens in the Union.

“The refugees teach me that life always wins”