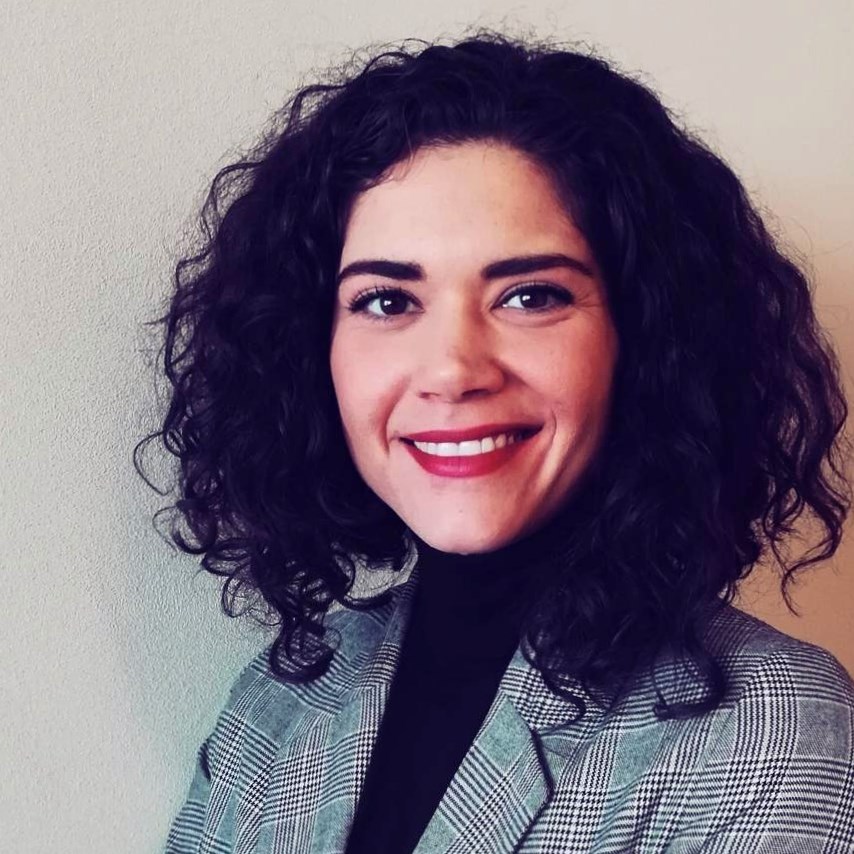 Last Wednesday, 12th of December, the European Parliament held a conference in Strasbourg entitled “Europe and the Future of Human Rights”. This event was organised to commemorate the 70th anniversary of the Universal Declaration of Human Rights (UDHR) adopted in Paris by the United Nations on December 10th, 1948.

Political leaders and experts in the field reflected on the current challenges to human rights in Europe, the philosophical dimensions and possible solutions to existing problems.

The event was presented in two sessions. The first focused on Europe and Europe’s contribution both to the field of human rights and to the safeguarding human rights in an increasingly multicultural society. This panel was moderated by Dr Ali Rastbeen – President of the Academy of Geopolitics of Paris.

The second session focused on the Philosophical basis of human rights and emerging issues such as the influence of Judeo-Christian values, the current clash of value systems and conflicting trends within the human rights discourse, the need for a re-evaluation of the UDHR in light of the new challenges in the 21st Century and interfaith and multi-partisan political cooperation in protecting human dignity and fundamental freedoms. This panel was moderated by Mr Peter Zoehrer, Executive Director, FOREF Europe.

For the past seventy years, Europe has committed itself to universally shared and recognised norms, as stated in the Universal Declaration of Human Rights (UDHR). Europe has also become a key player in the promotion of human rights internationally. Freedom for all can only be guaranteed through respect for human dignity by all and by a global struggle to protect fundamental rights.

The crucial historical contribution of Christianity to modern human rights lies precisely in the affirmation of the dignity of man. The human rights ideal has been recognised throughout the history of the Church in an attempt to overcome injustice, and reject any theological support for abuses, and to pursue a more human society.

The Christian heritage was considered essential and indispensable by some of Europe’s founding fathers, such as Robert Schuman, Konrad Adenauer and Alcide De Gasperi. All European history and the progressive realisation of a common identity bring with it the mark of Christianity, highlighting the close correlation between the Church and Europe. In both the West and the East, the Church feels that it has a responsibility in defining the future of Europe.
The Church must be able to develop in its own field while accompanying authentic social progress. By recognising the contribution of the Church to the common good, the European Union can establish a structured dialogue, which will certainly favour and consolidate the progress of the Union itself.

Patricia Lalonde, European Parliament member from the Group of the Alliance of Liberals and Democrats for Europe, in collaboration with Universal Peace Federation (UPF) and the International Association of Parliamentarians for Peace (IAPP) was in charge of this conference. Co-sponsors included the Académie Géopolitique de Paris, the Women’s Federation for World Peace International (WFWPI) and Human Rights Without Frontiers (HRWF).