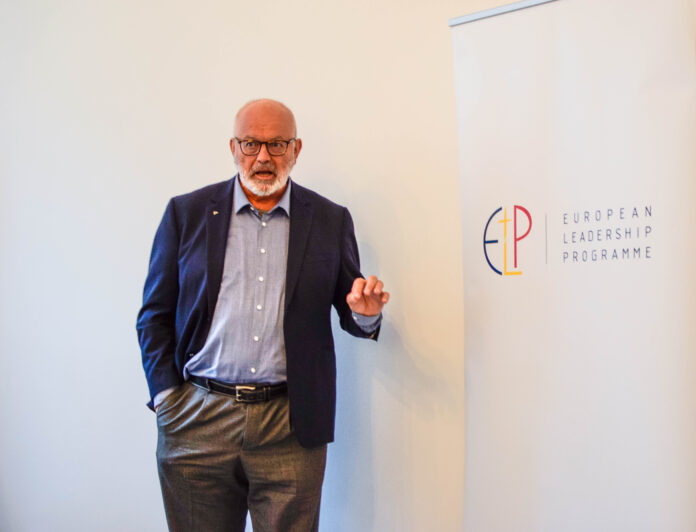 On the 2nd of November 2021, the fellows of the European Leadership Programme (ELP) had the pleasure of speaking with Edmond Grace SJ, currently Secretary for Justice and Ecology at the Jesuit European Social Centre (JESC) in Brussels. If the ecology challenge ahead requires attending to the technicalities of the transition, Fr Grace however, considers himself as engaged with the complementary endeavour of bringing about a vision for a collective future. Drawing from his previous experience as a priest involved with community-based politics in Dublin, he called on the fellows to reflect on the political dimension of leadership: for a government ‘by the people’ to function ordinary people need to be convinced that those in positions of power are motivated by the desire to serve them.

While representing the interests of marginalised groups faced with the problems of drug addiction and organised crime in Dublin, Fr. Grace observed that the functioning of the political system sometimes undermines the efforts of public officials to respond to their needs. The lack of a viable means to include the interests of marginalised groups would therefore give rise to signs of powerlessness.

Between 2004 and 2005, he co-organised in Dublin the Dialogue on Democracy Seminar, which in particularly invited political stakeholders to reflect on employment in the public service of the state as an expression of citizenship, and as a form of participation in the political process. The resulting book Democracy and Public Happiness (2007) acknowledges the current loss of interest in political affairs, and the need to provide a sustainable narrative of inclusion of the ordinary citizen in the decision-making process to enable effective governing.

In the second appendix of his book, Fr. Grace taps inter alia into the history of Ireland to investigate how the realities of warfare are affecting social, political, and spiritual dimensions of human life. He ponders the effects of greed, vanity, and pride on the human personality, as well as in interaction of governments and oppositions. Eventually, he invites conscientious persons to humility, not as self-effacement, but as an ability to engage with others as equals, for only with a ‘discerning conscience alerting on its tendencies towards greed, vanity and pride’ can a democratic government ‘respond to the relentlessly changing and conflictual nature of human society’.

After this brief contextualisation, the fellows convened in small groups to share on their vision to encourage national dialogues on climate action. A few elements appeared essential in the debriefing, such as the necessity to create spaces for dialogue, the willingness to make a change, and the remuneration of civil engagement (e.g., as of within civic juries).

Following on his book, Fr. Grace worked with a Citizen Jury in the west of Ireland which engaged in dialogue with ground level public servants in five different public agencies. This process resulted in well worked out practical proposals which were implemented. It provided a model for interaction between citizen and state which ensured that the voice of citizens was seen to be heard. 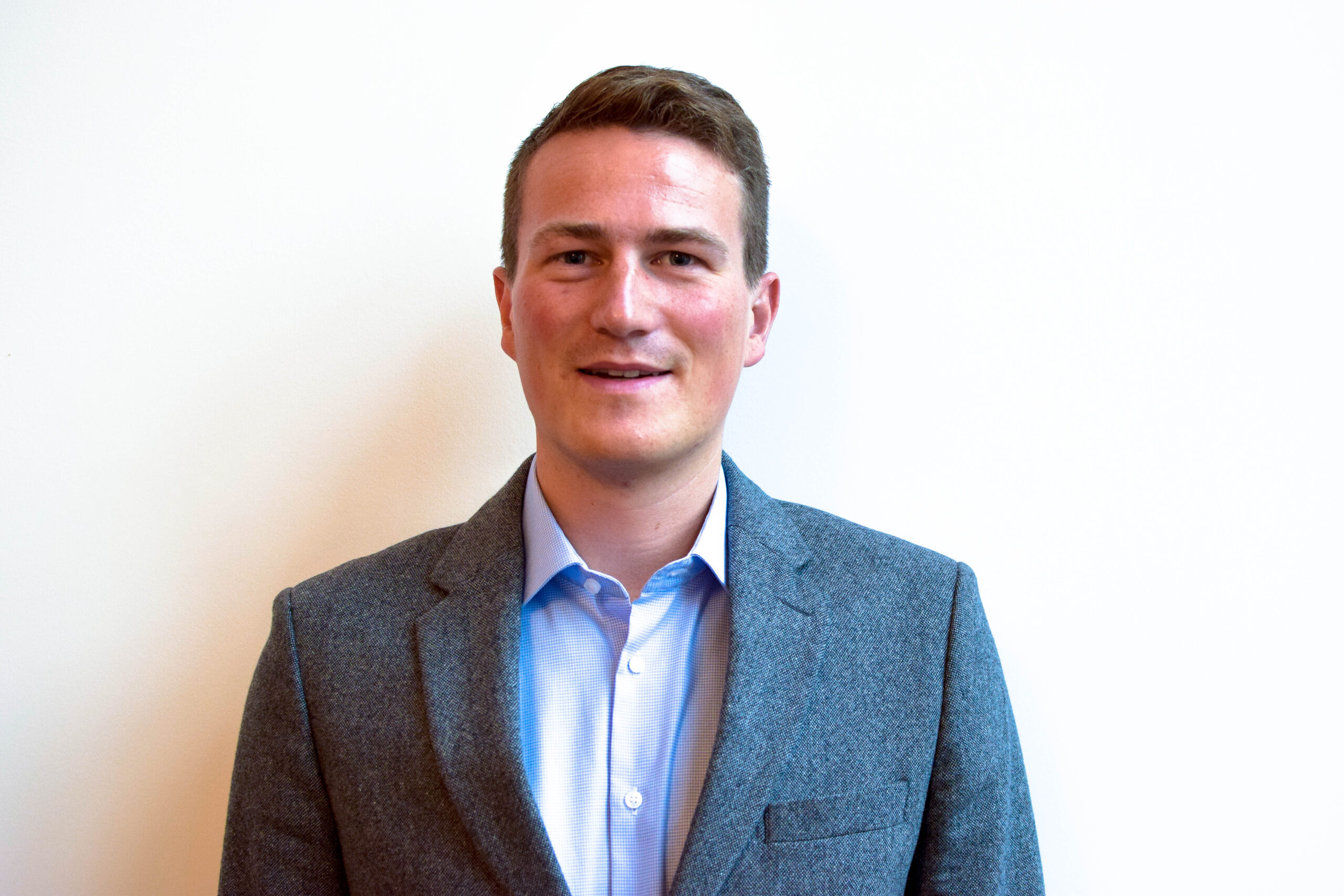