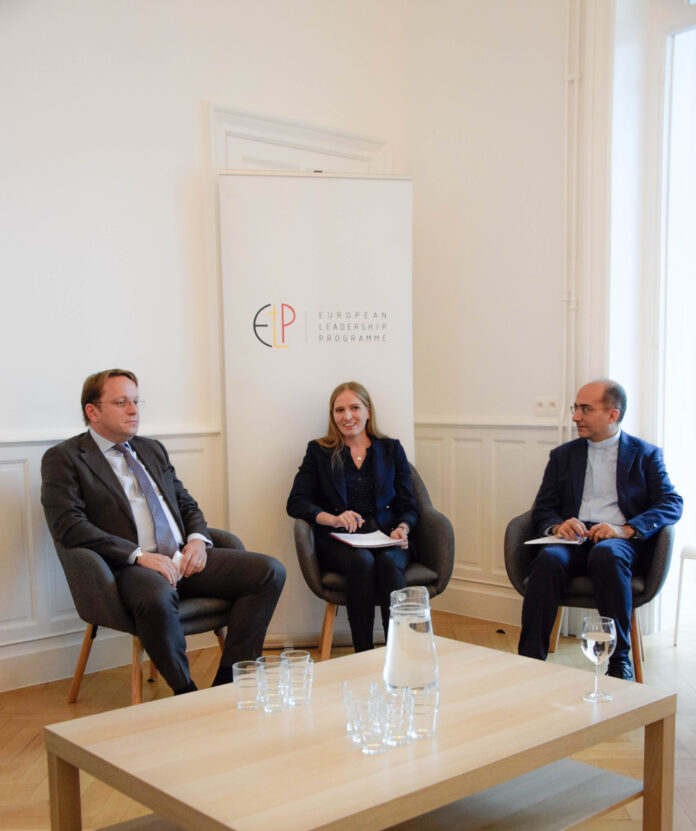 Interview with Olivér Várhelyi, European Commissioner for Neighbourhood and Enlargement

On the 11th of November, ELP fellows welcomed Olivér Várhelyi, European Commissioner for Neighbourhood and Enlargement, to share his thoughts about leadership, personal values, and his position in the Commission.

When presenting himself, Commissioner Várhelyi highlighted his family roots from the Southern (Szeged) and Western (Szombathely) parts of Hungary, mentioning that he has family ties to József Mindszenthy, Archbishop of Esztergom, Prince Primate and leader of the Catholic Church in Hungary between 1945 and 1973. His strong connection to this heritage defined his principal values up to today, which are Christianity and family.

Mr Várhelyi became a Commissioner on 1 December 2019, when the European Commission led by President Ursula von der Leyen started its 5-year mandate. Before that, Mr Várhelyi had been the the Permanent Representative of Hungary to the European Union. A lawyer by training and experienced in intellectual property rights, he joined the European cause in 1996 as member of the Hungarian legal team preparing the country for accession. He has been repeatedly moving between Brussels and Budapest since then. However, his advice to the fellows who aspire for a career in the European Commission, was to practice their profession first, to become real experts in their field before joining the EU bubble. 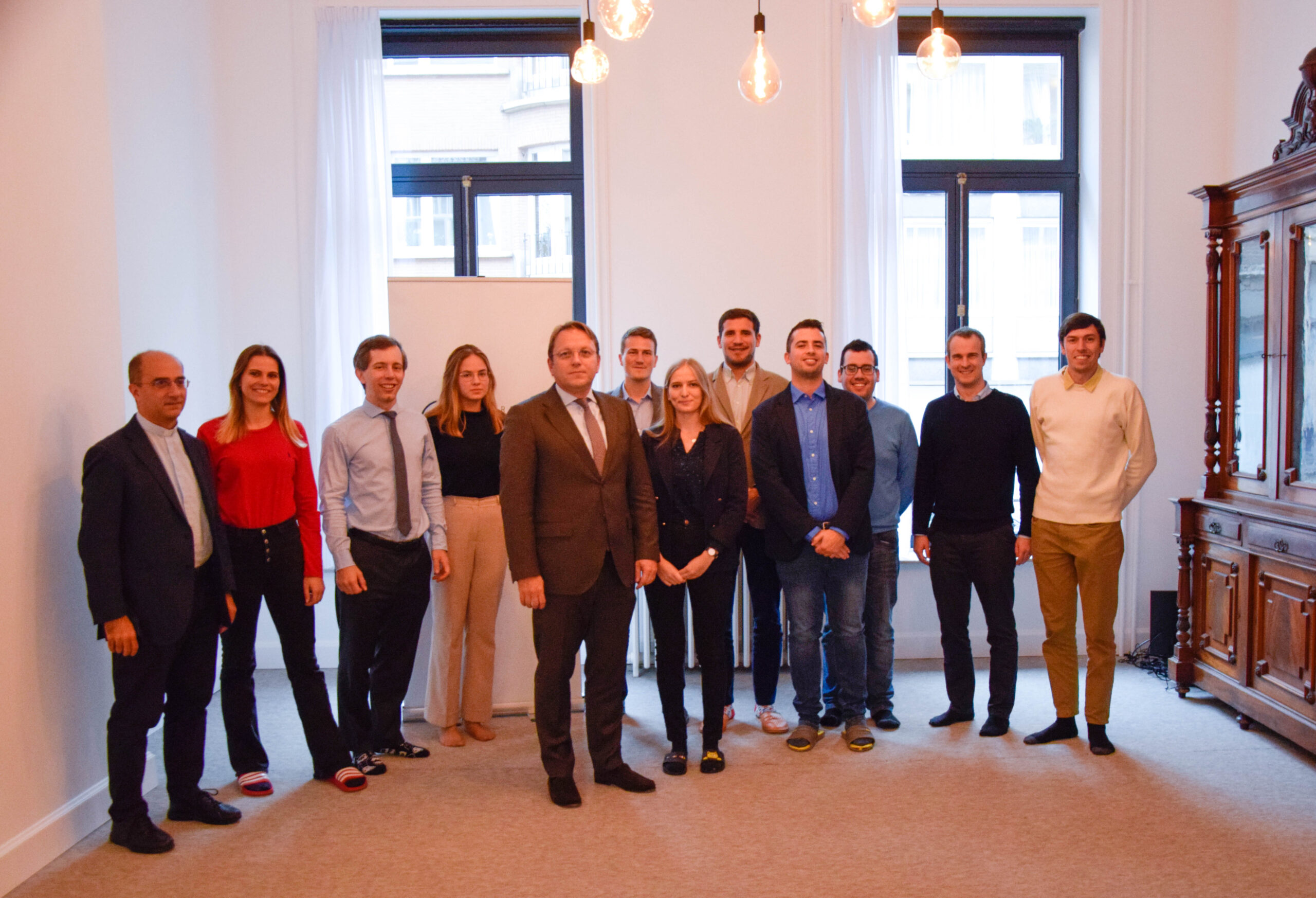