In these parts the Piranha perhaps the most famous fish of Amazonia. Given its  combination of minute size and savagery readers might be surprised to learn that piranha are a valued source of food. A member of JESC staff has eaten one and it seems its light delicate taste is to be recommended. There are, however,  other fish to be found in those waters including the mythical giant fish pirarucu. Judging from the attached photo this mythical reputation stands up to the scrutiny of science but there is another side to these entertaining stories.

The word ‘respect’ means to look again and, in this context, respect calls for setting aside our amusement in the face of myths and humorous photographs and learning to honour the pirarucu and its place in the world. That place is connected to one particular group of people who themselves seldom attract the attention of the outside world.

Up till the turn of the century the story of  Deni people of the Amazon basin was one of harassment and infection at the hands of  white men and the stock of fish in their local lakes was rapidly declining. In the 1990s the entire group was almost wiped out by tuberculosis. Then in 2003 they were given control of a 1.5 million hectare territory. It took another six years to put in place a conservation project and, by 2020, stocks of pirarucu had grown by 425% in 11 years.

The Deni people respected the life in their lakes. It was not enough for them to see  food that they want to eat and to sell to the markets in other parts of Brazil. They also see a valuable resource on which they and others depend.

This story needs to be told both out of respect for the hard work and courage of those who made it possible and out of the need to nurture a particular form of life. The Pirarucu is a form of life which feeds from the waters and lakes of the Amazon basin. Humanity is a form of life which feeds on many different foods including the Pirarucu. We also feed on hope. Without it we die. Hope is fed on stories of triumph of good over evil. Our hope is fed when we hear those stories and when we are inspired to make those stories more widely known. 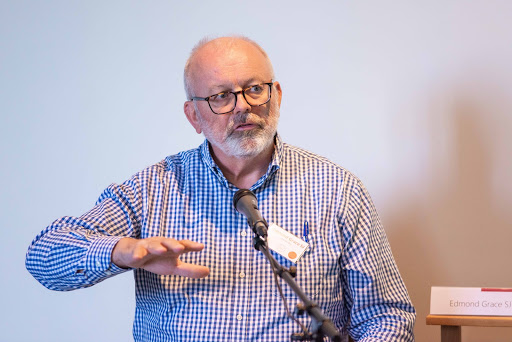