Written by Fr. Charlie Chilufya, SJ. Director of the Justice and Ecology Office of the Jesuit Conference of Africa and Madagascar (JCAM).

In the last three months or so, our focus, and rightly so, in Africa and the world over, has been on the coronavirus pandemic. But what other problems are we neglecting, which are even growing worse than before? Are we not incurring some collateral damage that may be hard to reverse if care is not taken? 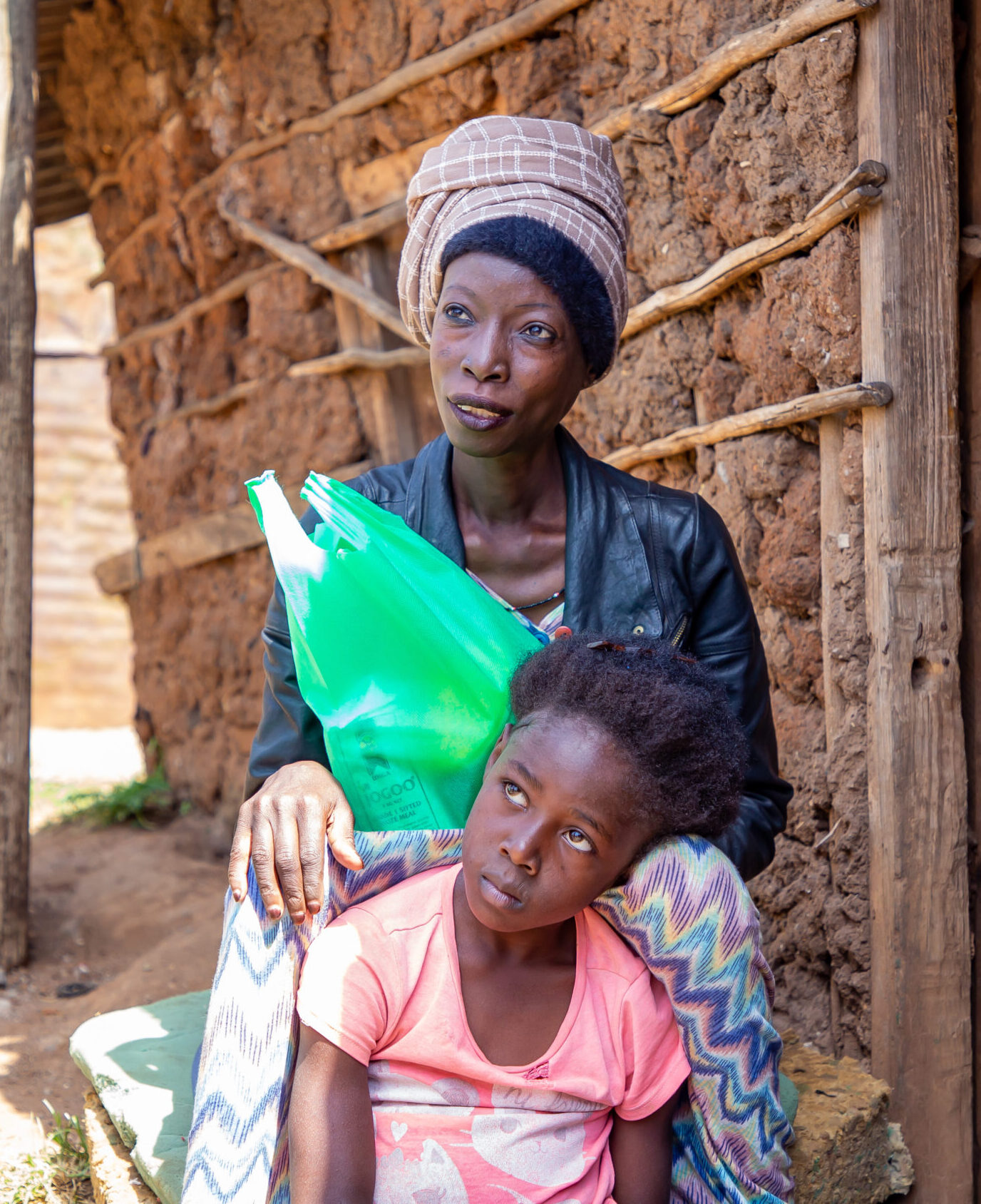 Like several millions in Africa, Catherine Wanjiru has been eating one meal a day since the end of March, when the lockdown began in Nairobi. As the lockdown progressed even the one meal was no longer guaranteed! Catherine is a fruit hawker along Mombasa Road where on a normal day before the coronavirus she made enough to afford basic needs.

In Africa, Covid-19 is precipitating a fast-growing “hunger pandemic” and “poverty tsunami” threatening the lives of countless vulnerable and poor individuals. Experts are warning that the number of deaths from secondary impacts of Covid-19 — poverty, hunger, diseases, and violence exacerbated by the pandemic — may outstrip the number of those who die of the novel coronavirus itself.

The Covid-19 pandemic has amplified pre-existing social problems for poorer populations in many African cities and even more, for already worse off sections of the populations— girls and women and people experiencing homelessness are feeling the harshest effects of the current crisis. According to a recent study by Plan International, an aid organization that advocates for children’s rights and equality for girls: “Covid-19 shutdowns will disrupt early learning, formal education and livelihoods.” “Measures to curb the disease have worsened existing inequalities, forcing girls out of school and placing them at heightened risk of violence in their home.”

Social Protection for All

The current crisis is calling for the strengthening of social protection systems in Africa, which currently are either inexistent or extremely weak. World over and even in Africa, many governments have ramped up social protection to respond to the socio-economic shock of COVID-19. But in Africa, these packages are by far inadequate and if available they are not robust enough to reach the very poor.  “I have not seen any food rations for the poor from the government; all we hear about are pronouncements by our leaders but we never get to see what they talk about” lamented Samson Mulwa, as part of the unemployed youth from Korogosho slum in Nairobi.

Countries in Africa often lack the monetary and fiscal firepower of richer countries. In addition, the structural weaknesses in Africa’s labor markets limit the effectiveness of policy responses that are mainly focused on formal workers and businesses that account for less than 20% of employment in most African countries.

At the domestic level what African countries require is a financing model for social protection that is based on a general robust taxation system and could have wider coverage and not only on contributory systems that are based on payroll retentions and largely limited to the formal sector as is the case now in many countries.

In the absence of the needed revenue and quite reasonably, developing countries in Africa are turning to the wealthy nations for assistance to help them pay for the costs of mitigation against and adaptation to the coronavirus. This is not an unreasonable ask because over the long haul it is the powerful and wealthy nations that have allowed an international financial system that allows illicit financial flows out of Africa now pegged at $80 billion annually, through tax evasion and avoidance by big corporations.

In the short term, there is an urgent need for international help from rich countries and individuals from the North. Some emergency stimulus spending is urgently required now to prevent lasting harm to the world’s poorest in this COVID-19 crisis. The world could very easily give $2 per person per week in income support for the next 50 weeks to the 2bn poorest people. This would cost $200bn, which is $160 for every citizen of the high-income countries. Without such a measure, millions will die of deprivation and millions more will be permanently scarred by undernourishment.

A key source of the trillions in private wealth and incomes that we propose should come back to Africa is underreported capital flight – money that is secreted offshore and invested abroad beyond the reach of domestic tax authorities. A second major source is under-taxed corporate profits and royalties that have been parked in offshore bank accounts in tax havens by way of rigged transfer pricing schemes.  In a study on tax havens and inequality, University of Berkeley Economist Gabriel Zucman et al found that an equivalent of 10% of world GDP is held in tax havens globally — about half of private wealth hidden in tax havens is kept in Switzerland, the world’s premier offshore banking center since the 1920s.

Cobham and Janský estimate that tax havens collectively cost low-income governments a whopping $ 200 billion a year in lost corporate tax revenue, depending on the estimate, in what has come to be known as tax avoidance and tax evasion. If that amount is considered as a percentage of GDP, this is a larger hit on poorer countries than it is for advanced economies and more than the $150 billion or so poorer nations receive each year in foreign development assistance.

The moral foundation of assigning responsibility to the richer nations to help poor countries to adapt is the idea of “global tax justice.”  Global tax justice, broadly speaking, is the concept of global just redistribution which examines means of reducing tax avoidance and of increasing transparency in the international financial system. Tax justice, then, represents an important frontier in development ethics: an effort to reassess the obligations of rich societies and their citizens to poor societies, and a means to assign blame for the present state of global destitution and unequal opportunity rendering poorer nations incapable of responding to the need to protect lives of their citizens from poverty and disease.