In today’s world, global issues such as climate change, socio-political inequalities, economic integration and digital sovereignty, call for the active participation and engagement of citizens. The rise of populism, racism and nationalism in the European continent are only a few of the problems that have been aggravated during the sociopolitical events of the last decade. Meanwhile, many European countries are faced with political disengagement of their youth, Euroscepticism, disenfranchisement towards political institutions and growing distrust of politicians, partly formed from visible corruption and networks of patronage. All these challenges are creating a growing pressure to bring new, fresh visions and ideas into the political sphere and finding joint, united solutions.

In March 2017, Volt Europa emerged as a transnational movement that became the first pan- European political party in the history of the EU, to win a seat in the European Parliament. Aimed at encouraging a more united, more transparent, and more democratic Europe, the party is promoting a common European framework towards various policy fields such as climate change, migration, terrorism, and technological development. Volt Europa consists of 30 national parties (across all EU member states, as well as Norway, Albania, and the United Kingdom), counting 80 elected representatives across Europe and more than 55 thousand volunteers supporting its vision.

During his presentation to the European Leadership Programme (ELP), Damian Boeselager, co-founder and member of the European Parliament (MEP) for Volt Europa, discussed the complex socio-political realities that challenge peace, democracy and equality in European society. Reflecting on his own background as a shadow rapporteur on the Blue Card directive and the European Asylum Support Office, he spoke in depth about the current challenges of the refugee crisis, aggravated by the current Covid-19 pandemic and Afghanistan’s humanitarian crisis. From 2015 and onwards the unprecedented high number of refugee and irregular migrant arrivals in the EU exposed a series of deficiencies and gaps in the Union’s policies on asylum. Meanwhile, the lack of agreement on a fair burden sharing of refugees led academic scholars to state that the refugee crisis has turned into a solidarity crisis.

According to Mister Boeselager, the EU needs a more robust, integrated migration policy and mechanisms that can ensure the protection of fundamental human rights and liberties. Boeselager has often posed his criticism on the living situation in refugee camps such as Moria, situated in the Aegean island of Lesvos, where basic healthcare, psychological and legal services are lacking. Furthermore, he suggested that instead of focusing on reinforcing border patrols and defense, European countries should create more efficient and fair migration processes, reducing unsafe and irregular routes and promoting sustainable and safe legal pathways to those in need of protection.

At the end of the presentation, ELP fellows and Mister Boeselager concluded that citizens’ political engagement and participation play a vital role for the EU to emerge stronger and more united and for EU citizens to redefine the meaning of being “European”. As our world is changing and adapting to new challenges, EU institutions, civil society organizations and political platforms, through which our democracy is expressed, are by themselves constantly renewed, recalibrated, and re-imagined. New synergies from both above and below are emerging and bringing fresh ideas, visions and actions to what we envision “Europe” will be like in the future. 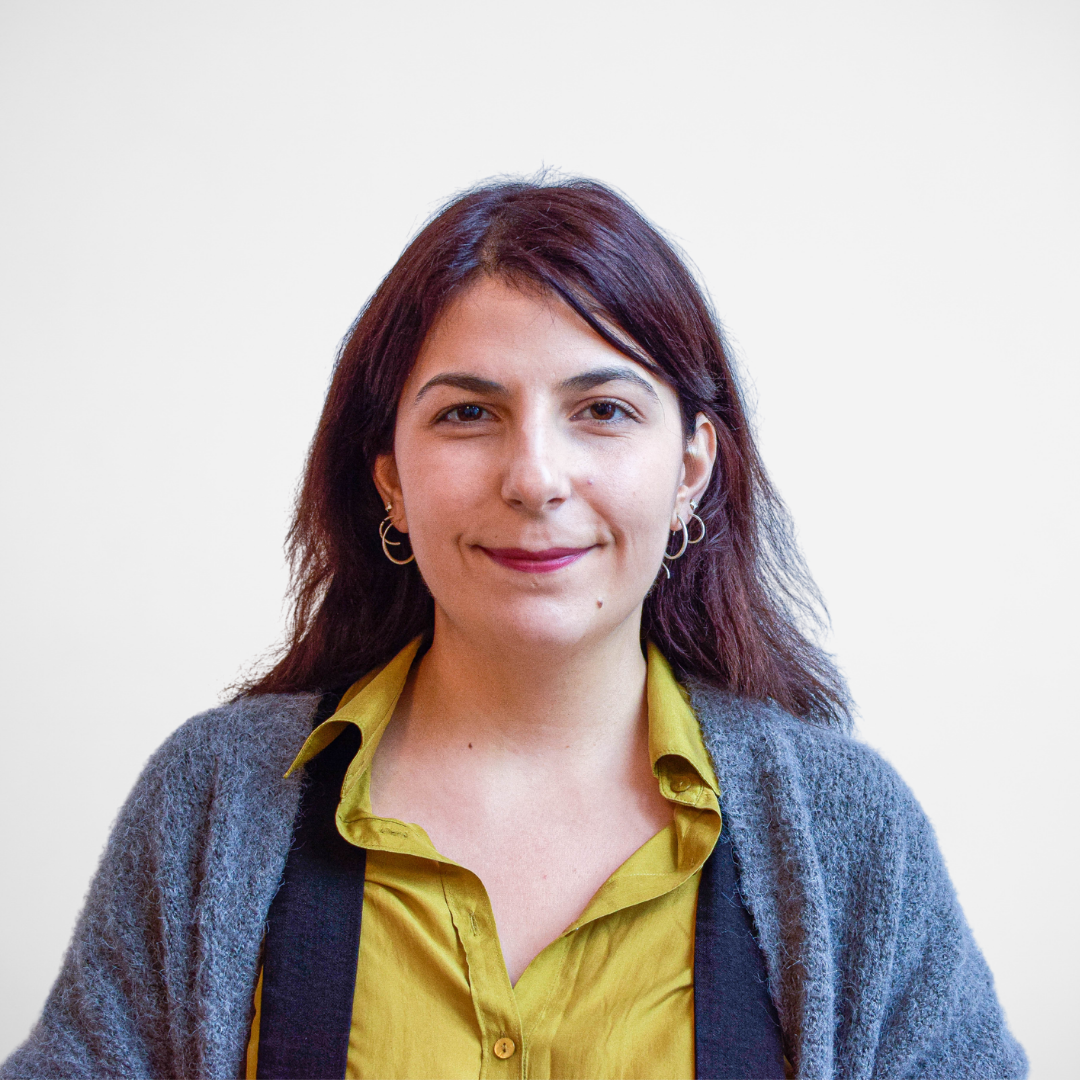