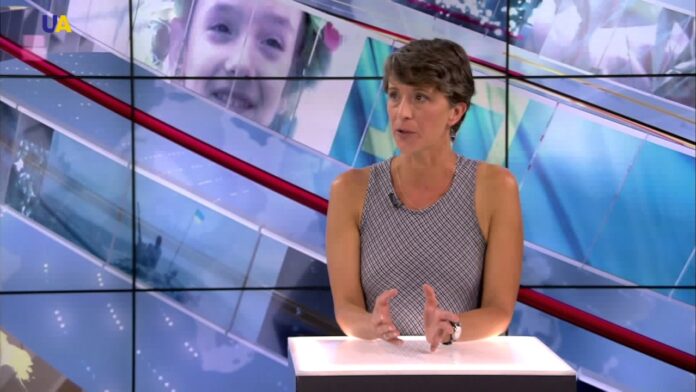 On 21 April the fourth cohort of fellows from the European Leadership Programme (ELP) met with Joanna Rohozinska, Resident Program Director for Europe at the International Republican Institute (IRI). Similarly to previous ELP events, the talk with Joanna was informal and friendly, at the same time enrichening and full of valuable insights.

She introduced her personal and professional journey while emphasising the growing importance of empathetic leadership today, the main manifestations of which are, firstly, being conscious that the process is more important than the final result, secondly, practising active listening and having a deep understanding of the local context, and thirdly, putting effort into translating the local voice into a global language. Lastly, if all else fails, following one’s own internal moral compass will always be an apt choice.

Joanna has almost 20 years of progressive experience delivering strategic and technical leadership across global organisations. As she describes herself she is ‘a passionate and committed leader, combining vision and creativity to launch programmes that initiate positive change’. Her journey began with a BA in History from Concordia University and an MA in History from Toronto University where she was particularly drawn to modern (19th-20th century) central and eastern European and Russian history. Her professional portfolio includes well-known organisations such as the Freedom House, the East European Democratic Center, the Canada Fund for Local Initiatives, and the National Endowment for Democracy. Currently, she is based in Brussels where she overseas IRI’s Beacon Project, which focuses on building resilient democracies. Although her path seems like a carefully planned progression, it is a more like a chain-reaction – one event leading to the next one in an organic way that can hardly be foreseen beforehand.

Europe’s East-West divide was a recurring topic during the discussion with Joanna. The reasons being both her background as well as highly discussed and fairly recent events such as the Russo-Ukrainian War and the poisoning of Alexei Navalny, which might be seen as a threat to the Western European idea of democracy. The divide does not derive solely from such events, but also from political rhetoric, newspaper columns, and think tank articles focused on the regions’ different positions on topics such as migration, rule-of-law, and integration to the EU amongst others.

Unlike the North-South divide which dominated EU politics during the global financial crisis, the East-West divide lacks a single focus. Seventeen years after the EU’s enlargement, one would expect the dividing line between old and new member states to have faded, but it seems to be the opposite case. Nevertheless Joanna emphasised that one should maintain a generally positive outlook and be open to different voices and approaches. Going outside of one’s comfort zone might prove vital for one’s future, but the line between showing integrity and being true to oneself is a fine one. In brief, planning is proven to be essential, but taking a step back to readjust the initial plot can, at times, be invaluable.

A key feature of leadership in times of crises is being conscious of the needs of others and genuinely curious about the local context. Time and again we have seen western European entities looking for a way to support the central and eastern European states without being in touch with the local communities. Such an approach to project management can be very problematic and highly inefficient. Instead one should always put effort in practising active listening and questioning the single story narrative. That way one will be able to create a truly deep-dive approach, which would eventually lead to improving the living conditions and the surrounding environment for a broader group of individuals. Only by taking into account the complexity of all the stories (including the lesser discussed ones) can one become a great leader.

‘Translating as a centrepiece’

The meeting between the ELP fellows and Joanna Rohozinska finished with the idea that the act of translating (in the figurative sense of the word) should take a central position when it comes to leadership. Translating is an ongoing process that consists of active listening, deep-dive analysis of the local context, and its translation into a global piece of knowledge. Only by improving the execution of this rather complex process will we be able to create a better world for us and our children.

If everything else fails and all options seem as if they are leading to a dead end, one should turn to one’s internal moral compass. That is the natural feeling that serves or guides a person’s knowledge, sense, or intuition of correct virtues, morals, or ethics. Every now and again we look for answers outside of ourselves without considering that our moral compass might be the most accurate litmus test.

Warren Bennis, a pioneer in leadership research said, ‘Leadership is the capacity to translate vision into reality.’ Nevertheless if one wants to transform an egoistic vision into reality this potentiality would go to waste as it would not serve society at large. Empathy is a key feature of great leadership and its importance for humanity is even greater in times of crisis. Empathic leadership is many things, but its essence remains the need for genuine human interaction that manifests in active listening, understanding the context of the other, and trusting one’s moral compass. 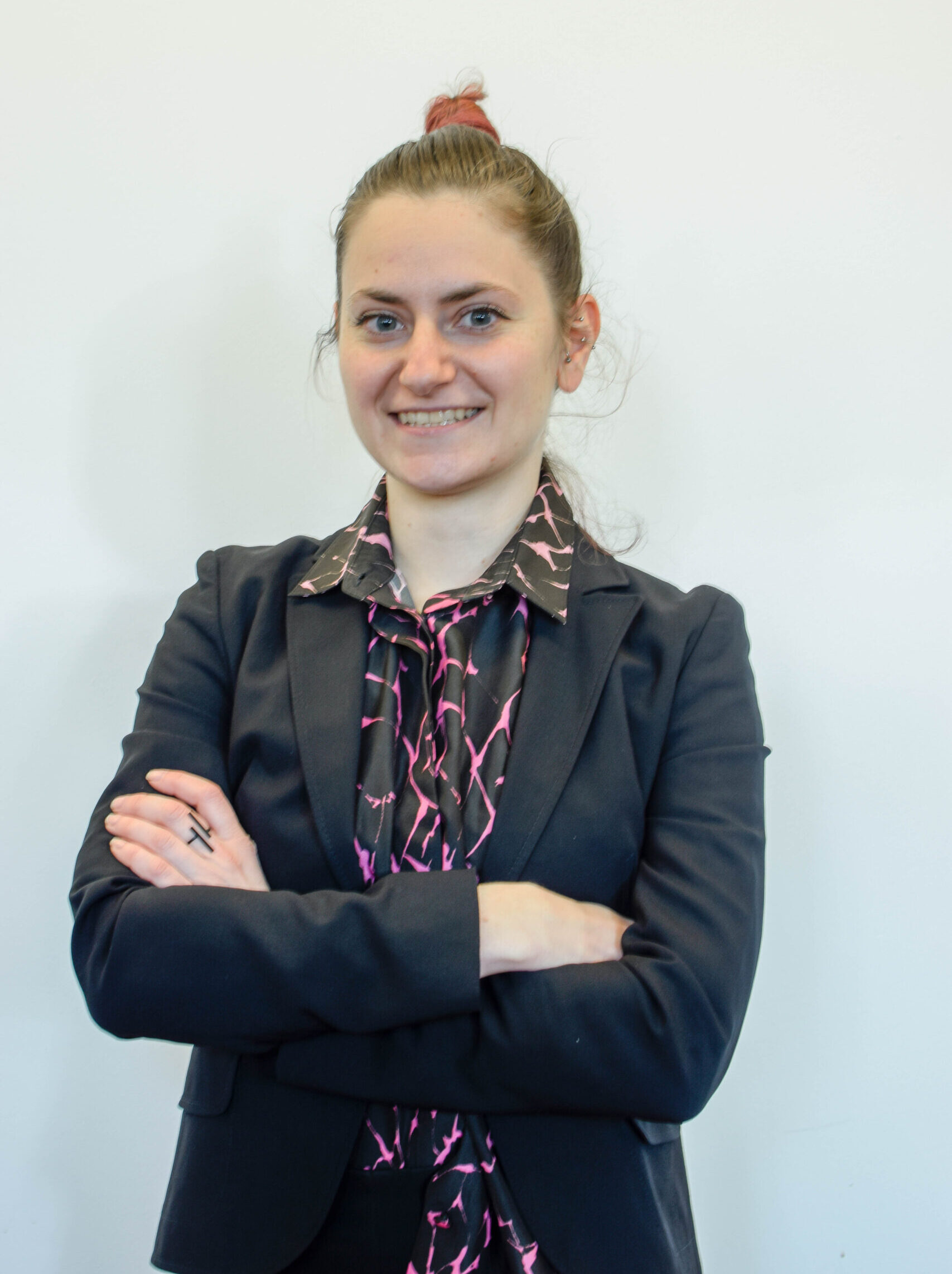