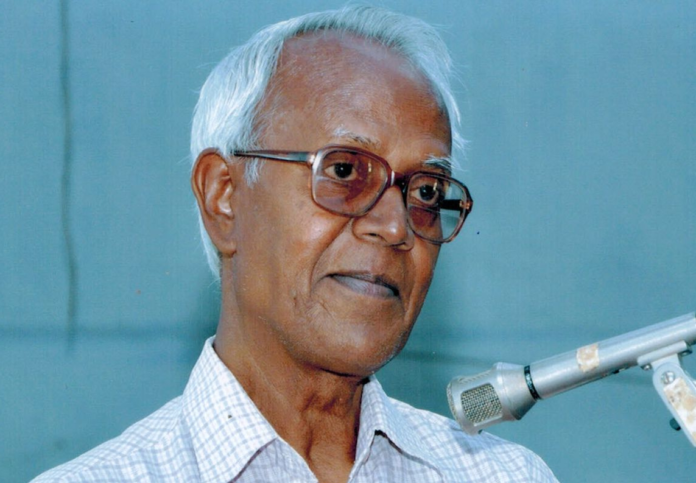 What (Counter) Terrorism is Not: India’s Inconvenient Case of Stan Swamy SJ

“A caged bird can still sing.”
Stan Swamy’s letter from the prison

Stan Swamy is the oldest Indian to be incarcerated under terrorist charges. Under the Unlawful Activities Prevention Act (UAPA), the National Investigation Agency (NIA) arrested this 84-year-old Jesuit for his alleged role in the 2018 Bhima Koregaon violence and links to the Maoist Communist Party of India (CPI). The NIA accused him of conspiracy to create unrest and overthrow the government due to his tribal rights activism and improbable membership in a banned Maoist organisation. Swamy disowned email evidence and claimed they were unethically fabricated and implanted.1 As these accusations made him punishable for both terrorist activity and membership in terrorist organisations, let us briefly discuss the definition of terrorism and its (counter) uses to better understand this unjust case.

According to Bruce Hoffman (2017),2 terrorist organisations usually hide from the authorities and do not control a party or a territory in contrast to guerrillas and insurgents. According to this distinction, the Maoist CPI is not a group composed of lone terrorists taking part in a larger movement but rather a well-organised political party, fighting for the rights of the tribes by using guerrilla-like tactics and warfare.

More importantly, for Swamy to qualify as a terrorist he would need to be part of an identifiable chain of command, or at least adhere to a conspiratorial cell structure. One could hardly define his non-existent CPI membership or his membership in the Society of Jesus to represent such a structure. Nor has Swamy followed command authority in a terrorist organisation or has been inspired and animated by it in order to carry out acts of violence.

In addition, while terrorists do not differentiate between combatants and non-combatants and have no boundaries for their violence in order to generate the fear and anxiety for political leverage, Fr. Swamy has been rather an open and direct critic of Indian governments with regards to their mistreatment of the socially marginalised. In short, even if the CPI might be a terrorist organisation, there is insufficient evidence to prove Swamy’s involvement in any “deliberate creation and exploitation of fear through violence or the threat of violence in pursuit of political change.” (Hoffman, idem).

Kydd and Walter (2006)3 define terrorism as the use of violence against civilians by nonstate actors to attain political goals. Following their detailed differentiation of such strategies, one could hardly define Swamy’s speeches (or emails) as attrition, i.e., persuading the government that the group (he does not belong to) “is strong and resolute enough to inflict serious costs, so that the enemy yields to the terrorists’ demands.” Neither can Swamy’s actions amount to intimidation or the reign of terror to convince “the government’s defenders that continued backing of the government will be costly.” Nor can Swamy’s purportedly terrorist tactics amount to provocation, by which “terrorists seek to goad the target government into a military response that harms civilians within the terrorist organization’s home territory” (cf. idem). So, then, who benefits from accusing Swamy of terrorism?

In order to avoid violence, destruction and death that are part of terrorism, counter-terrorism units (as terrorists themselves) use deterrence: threatening the cost against an actor that outweighs the actor’s benefit. In this way, India’s counter-terrorist task force may well be using Swamy as a proxy to deter the Maoists. Also, while terrorism is distinct from state terror, which is used by governments against their own citizens, one could imply that Fr. Swamy is in fact a victim of state coercion and intimidation. As recently stated by over 2.500 activists, Swamy represents “a symbol of the plight of thousands of undertrial prisoners who languish in jail for years under fabricated UAPA charges, often aimed at harassing those who stand up for the underprivileged or oppose the government.”4

The challenges of defining who is a “terrorist” are paramount. Does the term have meaning apart from its use as political term for individuals who oppose a certain actor’s policies? And if global leaders cannot offer a consistent and objective definition, how should one contemplate the challenge of “terrorism?” These inconvenient questions and many instances of abuse beg for a comprehensive response.

The case of Stan Swamy shows that terrorism lacks a globally accepted and coherent definition that would be safe from the overuse and misuse for particular governmental as well as non-state interests. To counter such instances of abuse, the representatives of all major parties of the European Parliament took advantage of Swamy’s case to show in fact that the “work he has been engaged in, has always been within the framework of the Indian Constitution and of democratic processes.”5 Moreover, while available counter-evidence has yet to lead towards his release, the hope is that Fr. Swamy’s inconvenient case will help India’s government not only to define terrorism better but also to address its own racial biases against the socially marginalised, perhaps especially by listening to those who are willing to offer their lives by being the voice of the voiceless. 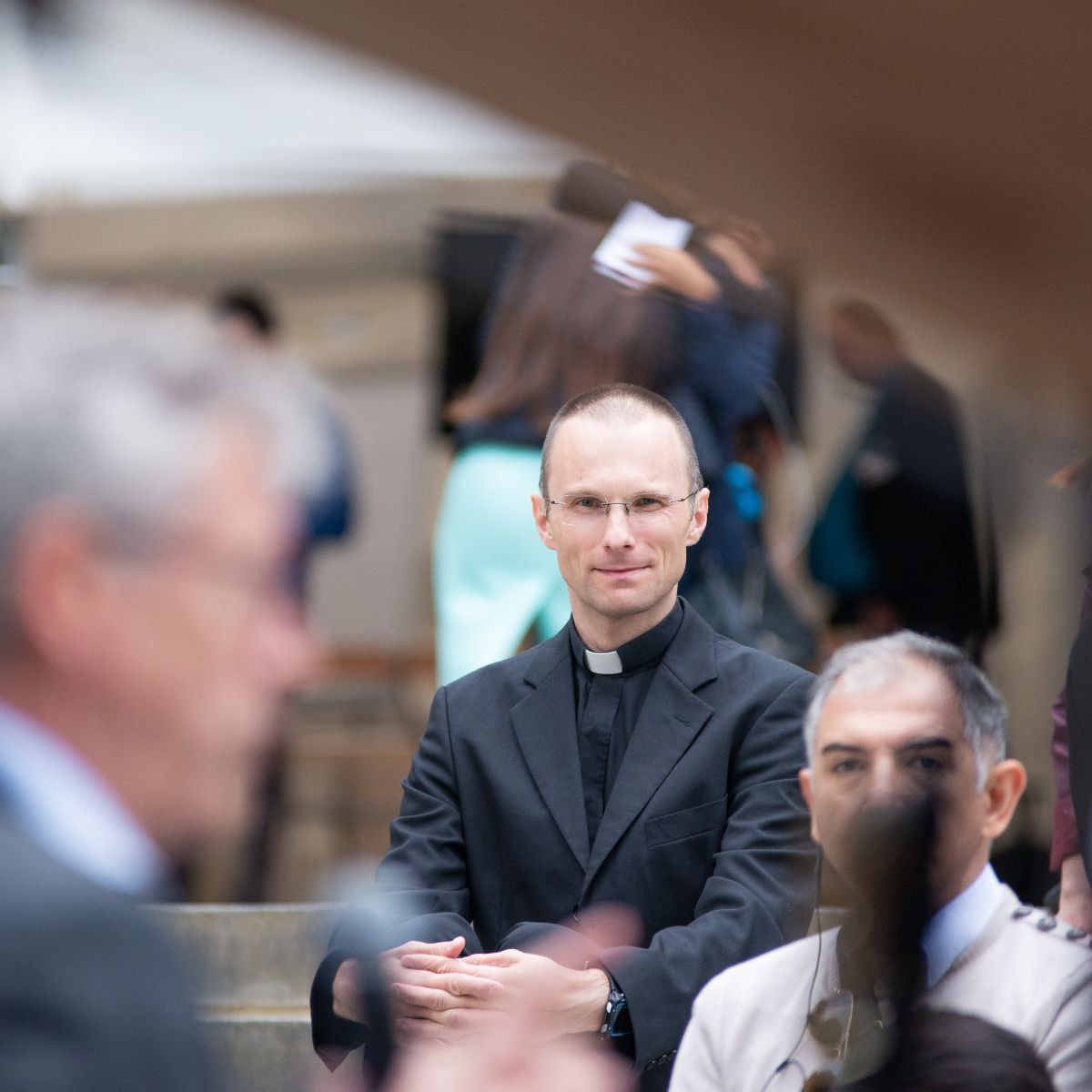 For more information on how you can get involved and #StandWithStan please visit https://jesc.eu/standwithstan/ as well as https://standwithstan.jcsaweb.org/