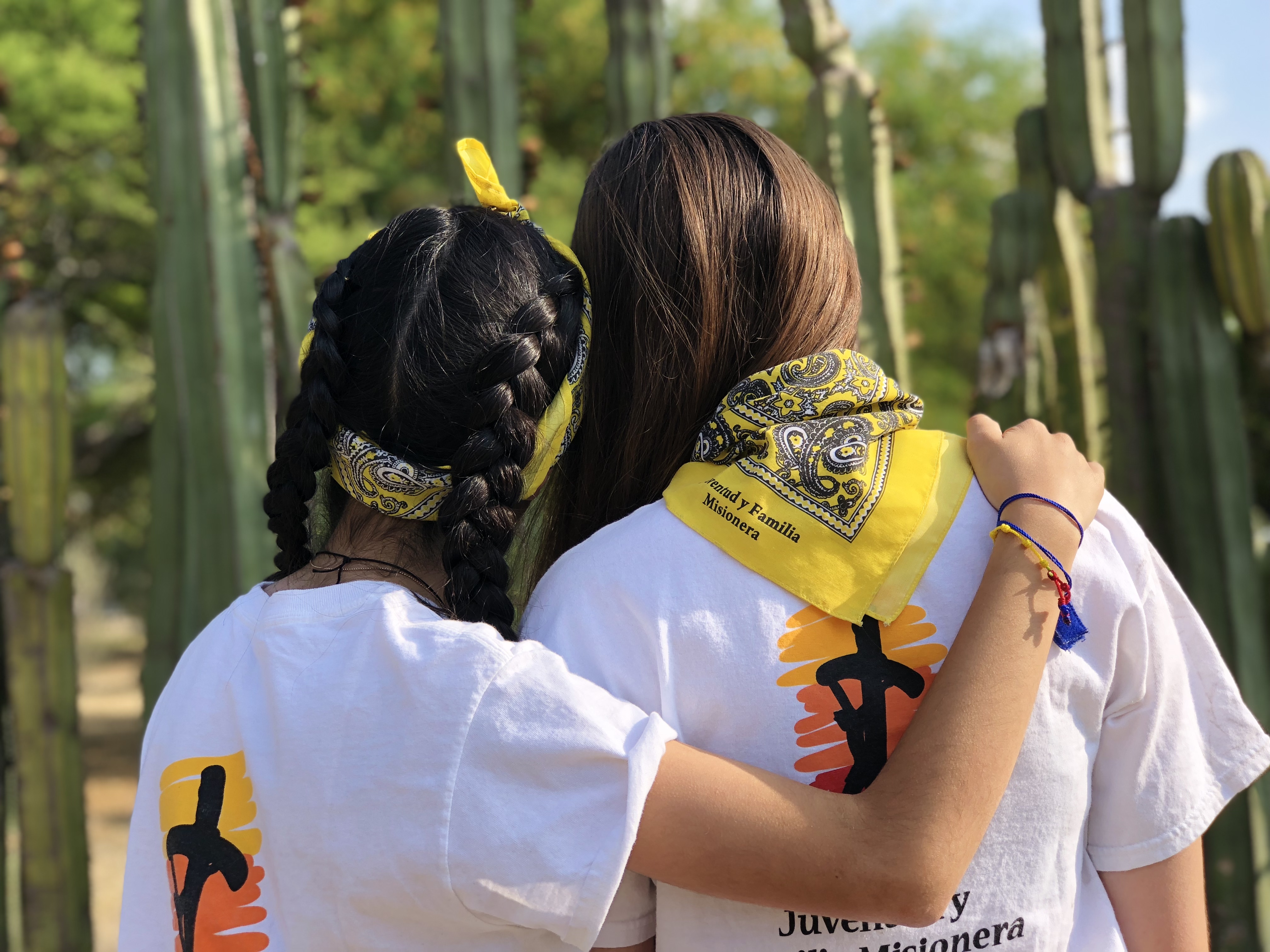 Sometimes we talk to young people, really listen to what they say?  In the adult world, young are taken seriously only if they are IT geniuses, sports stars or potentially charismatic leaders.  But what happens to everyone else? What about the silent majority of young people who work and study often without a clear purpose, scared of failing in their adult lives.

Nowadays, that sense of anxiety seems only greater given the high rates of unemployment in Europe and the number of young people on short term contracts in low paid jobs. The bad news for them is that they are not numerically significant as a group of voters. Not only that, in the last European election only 28% in the 18-24 age group did actually vote. And so, in countries whose population is getting older, politicians don’t see that they need to take them seriously.

This low turnout is a great concern for the Initiative Christians for Europe (IXE) who have announced a “call for action”.  In this edition of Just Talk, IXE warns that the lack of participation in the European vote is a threat to democracy.

Xavier Jeyaraj SJ, president of the Jesuit Social Justice and Ecology Secretariat in Rome, spoke to young people at schools and parishes in different cities in the UK. He encouraged his audience to engage in democracy – and to see it as more than just about participating in elections.  “We must have the courage to speak the truth to power,” he said.

The low turnout amongst young people does not motivate politicians to focus on their needs. This contributes to a sense of abandonment that many young people all over Europe experience. This is why the Church in general, and the Jesuits in particular, are doing their best to place the young generations at the centre of the public scene.

“We must trust them and consider their opinion. They need to know that they are useful and important,” says Franck Janin SJ, President of the Conference of European Jesuit Provincials, talking at JESC.
Secretary-General Arturo Sosa SJ has recently announced the four new Universal Apostolic Preferences: promoting discernment, walking with the excluded, caring for our common good and journeying with young people.

In this edition of Just Talk we decided to focus on the last: journeying with youth people.