Home LEADERSHIP A talk on the future relationship between Humans & Technology 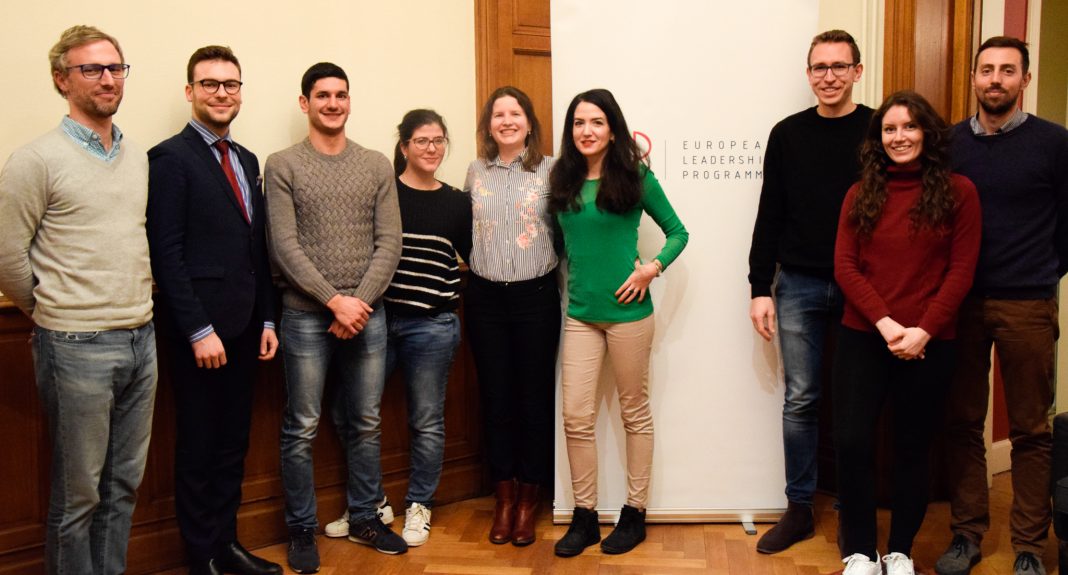 On 31 January, the ELP Fellows had a session with Dr. Sara Lumbreras, Professor at the Engineering School of Comillas Pontifical University in Madrid, who came for a discussion on the theme of transhumanism. The meeting took place in two sessions: an evening-time to introduce transhumanist theories and a morning-time to discuss the moral implications.

The definition of Transhumanism offered by the educational organization promoting transhumanism Humanity+ is applying technology to fundamentally improve human condition. 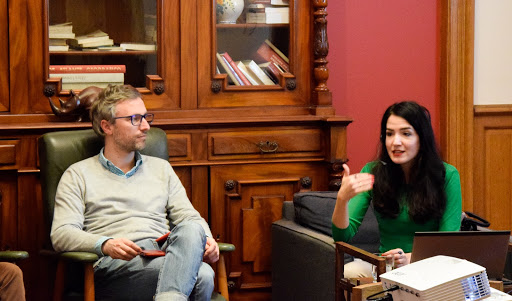 Its origin would come from the early civilization believing in immortality and more recent thinkers include Haldane, Bernal, Huxley or IJ Good. Lately, the movement expanded with figures like FM-2030, Kurzweil, Moravec, Eric Dexler, and Natasha from the University of California. The Extropy Institute and the World Transhumanist Association were created to promote transhumanist ideas in the world at a larger scale.

Transhumanism encompassed many changes triggered by technology in our current world, such as genetics, nanotechnology or robotics. This school of thought has a techno-optimistic approach, suggesting that human enhancement with technology is beneficial and safe. Transhumanist thinkers consider having and individual liberty and a collective obligation to improve human condition. Eugenics, the promotion of “better-gene” humans, is part of the transhumanist thought.

The two first authors have published mainly on the future of work. Rifkin supports the idea of the end of work. Industrial revolutions have changed the world and now, automation will impact human life. Primary sector employees will probably lose their jobs while job creations will not counterbalance this loss, leading many people unemployed. Diamandis presents the concept of abundance, where civilisation would have access to a lot of goods and services at a cheap price like transport, food, health, housing, energy, education and entertainment.

Ray Kurzweil is the most prominent figure of these authors. As an innovative creator, an engineer, and a philosopher, he pioneered technologies like the Optical Character Recognition and Speech Recognition. Today, he is the director of engineering at Google and he has a chair on the board of the Massachusetts Institute of Technology. He predicted that machines would be as intelligent as humans by 2029 and Singularity would be possible by 2045. He adds that his predictions became real on 86% of the time. He finally believes that humans will one day have the capacity to escape earth to colonize new liveable environments.

The morning session focused on the moral issues regarding 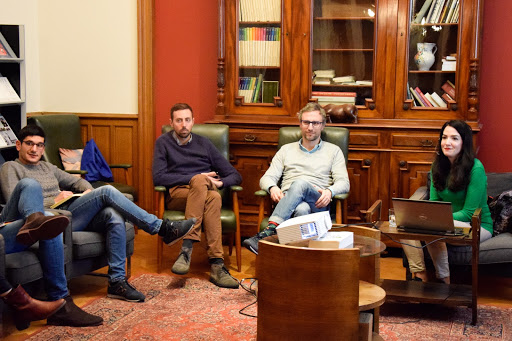 However, it is recognized that AI has the capacity to fool human beings. It is known as passing the Turing test, a test imagined by the mathematician and cryptologist Alan Turing in 1950 to formalize scientifically Artificial Intelligence.

There are multiple technological appliances, seen in results in efficiency to enhancement or substitution. Machines are a resource saver but the side effect is that they replace resources. In the future, technology might create autonomous robots and cyborgs (hybrid biological and technological living beings).

Transhumanists believe that human beings are similar to a machine that can be controlled through the monitoring of their parameters. For example, the hormone levels of happiness to make human beings happy.

These considerations pose existential risks to human beings. By taking a stance with technology and relying on human values, it is important to keep machine and body differentiated. Human authenticity must remain. Even if Harari reminds us that we can be hacked, the body holds a portal to transcendence. Denying the body means denying the person, which has multiple unseen dimensions (such as psychology, biology or faith) and makes human beings unique.

By Alexis Jacob
Fellow of the Second ELP Cohort