Home LEADERSHIP In the time of crisis, Leadership is the guiding light: The Italian... 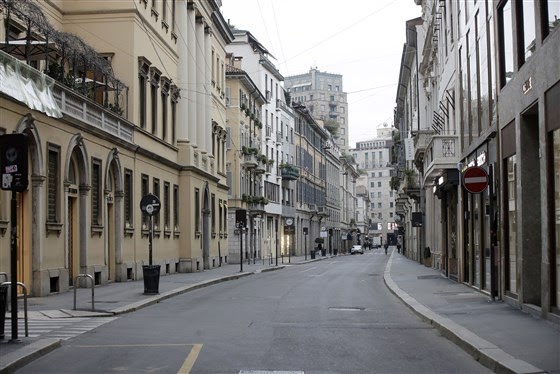 “Open my heart, and you will see graved inside of it Italy” those are the words with which Robert Browning, the famous English poet, explains his love for Italy and the Italians. And surely these words are graved in a lot of people’s hearts today, not just in the Bel Paese. Italy is receiving messages and materials to help from a lot of countries around the world. Most of them sent doctors, masks and medical equipment to affront the COVID-19 outbreak.

But the Italians are the ones who are dealing with the hardest part: recovering people. And there are some of them, such as doctors, nurses, health operators, and police officers, which combat the virus daily in all regions of the peninsula risking their own lives. Nevertheless, as the number of infected people and deaths increased, Italy is facing the crisis of doctors’ shortage. And most of them are getting infected by the virus and keep working when possible.

To face the problem, the government launched a new call for recruiting doctors which would help the healthcare system in this crisis. The Task Force, as it has been called, should have reached about no more than 250 volunteer doctors. However, the expectation of the government was highly overcome and about 7923 doctors in Italy decided to give their contribution in less than twenty-four hours.

From the Alps to Sicily, young doctors fresh graduate from their studies and retired doctors replied “YES” as the Italian Anthem stresses. “Ready to die” answered an eighty-three years old retired doctor, who agreed “to go to the front line to save as many people as possible. Giuseppe Conte, Prime Minister of Italy, defined them “The white coat’s heroes” but most of them refused this title. “We are doctors and we have sworn loyalty to medicine,” some of them stressed. 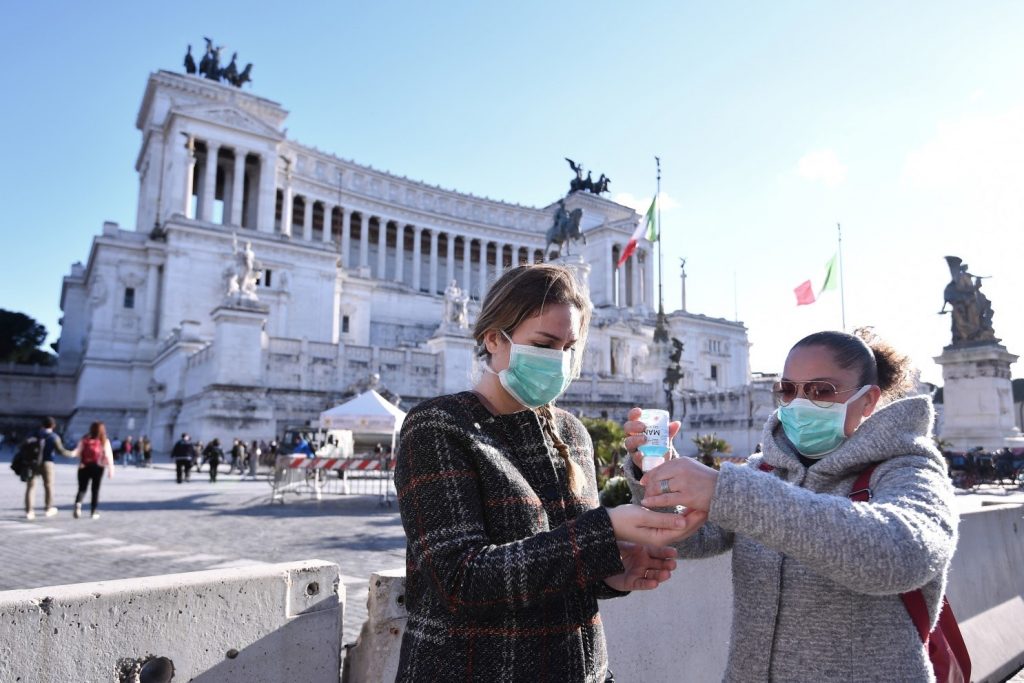 Alike Giuseppe Sofo, a young doctor in Milan, who is currently specializing in plastic surgery, a sector little affected by COVID 19. He had no doubt when he received the call to go help on the front line. “I am sure I will get the virus,” he stressed me yesterday by phone. “It is just a matter of time”. Those words sounded extremely brave to me. But his voice was reassuring at the same time. He will stop his studies and work in plastic surgery and start helping for free in situations of need in Lombardy and Veneto, the two regions that are suffering most from the outbreak. “I am here to help and I will not back down” he continues.

Giuseppe, like the other 7922 candidates, is a leader today. As well as all the people that are contributing every day to face it. In these suffering moments, everyone can give its own contribution to face the crisis and we as Team in JESC want to stand #CloserthroughCrisis. Because we lead, they follow.

Herman Van Rompuy as an example of Leadership

The necessary balance between creativity and rationality