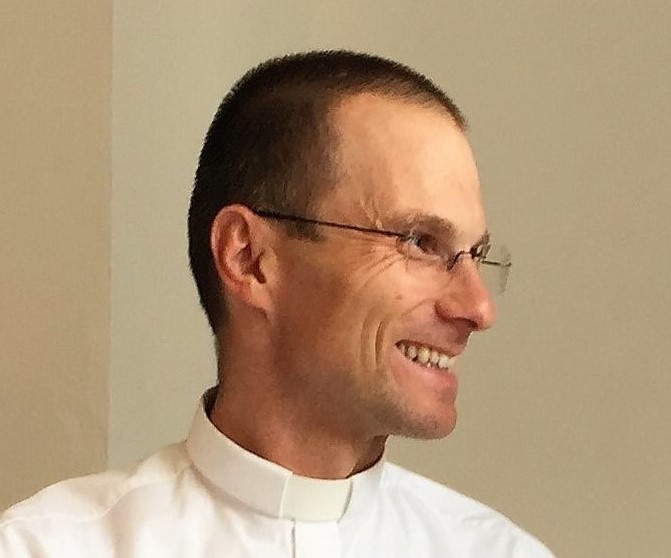 Both the European Union and the Catholic Church seem to be in a crisis. Europe is facing the rise of nationalism and Brexit to mention a few. The Church is dealing with never-ending scandals surrounding child abuse.

Sharing the state of crisis, even if very different ones, the E.U. and the Church need to take decisive steps of leading through imagining and providing a better present, and thus a better future.

It is precisely in a problematic situation that we are called to choose between on being reactive or proactive. By being proactive we opt to improve social and political influence for the common good. Being proactive requires personal and social freedom that is mature enough to share the example of private and public virtue. For example, in the article of this Leadership Post, by the COMECE, the Commission of the Bishops’ Conferences of the European Community, you will find the importance of self-commitment in the voting process, something that is strongly highlighted.

The upcoming European Parliamentary elections in May might discourage some from dreaming about a better future for the European Union. The Church in Europe tells us to be different. Feeling as if we are passive actors of the ongoing political scene will not take us far. Complaining about the dangerous rise of populist and the anti-Europe movement will not change the results of the elections. We must learn from the past. Denying a problem does nothing but make it bigger.

This month Pope Francis had the courage to face one of the greatest problems of the Church in recent years by calling the Vatican Summit on sex abuse. For the first time in Catholic history, almost 200 global Church leaders from around the globe gathered for four days at the Vatican to address the sex abuse crisis. While many victims rightly complain that the Pontiff did not go far enough in actions and sanctions against the abusers and those covering for them, Francis, in an example of good leadership, wants the Church to learn from her mistakes.

His concern was not only on the spiritual side but in this case, on the concrete with a handbook indicating the steps to be taken by authorities at key moments if and when a case emerges. Handbooks, of course, do not make a good leader, action does. However, firm policies may prevent predators from committing additional crimes while encouraging those who fight these horrible crimes.

Another contribution to this Leadership Post focuses on women. Last month, several readers commended JESC efforts to focus on the topic of women and leadership. We decided to cover that topic in the next few months. In her article, “Toxic media on women leadership”, Caroline Silva focuses on how TV and the Internet encourage young women to base their self-confidence on their appearance, a message that prevents them from becoming leaders.

We also recommend an interesting debate about the Role of the Women in the Church, that will take place in Brussels at Chapel for Europe on March 12.

At the Jesuit European Social Centre (JESC) we aim to provide in-depth reflection on ecology and social equality, as suggested in the interview about the Yellow Vests, by François Evué SJ, editor in chief of “Études”. Are our leaders up to this task? The disillusionment in both the European Union and the Church leadership that we face at this moment is comprehensible, but we are called to be proactive, as promised.

We believe in the value of training future generations. Thus, I am pleased to report on the beginning of the inaugural class of the European Leadership Programme. I wish our ELP fellows a good semester filled with interesting discoveries and opportunities and pray that their work may make a significant contribution to Europe and the common good.