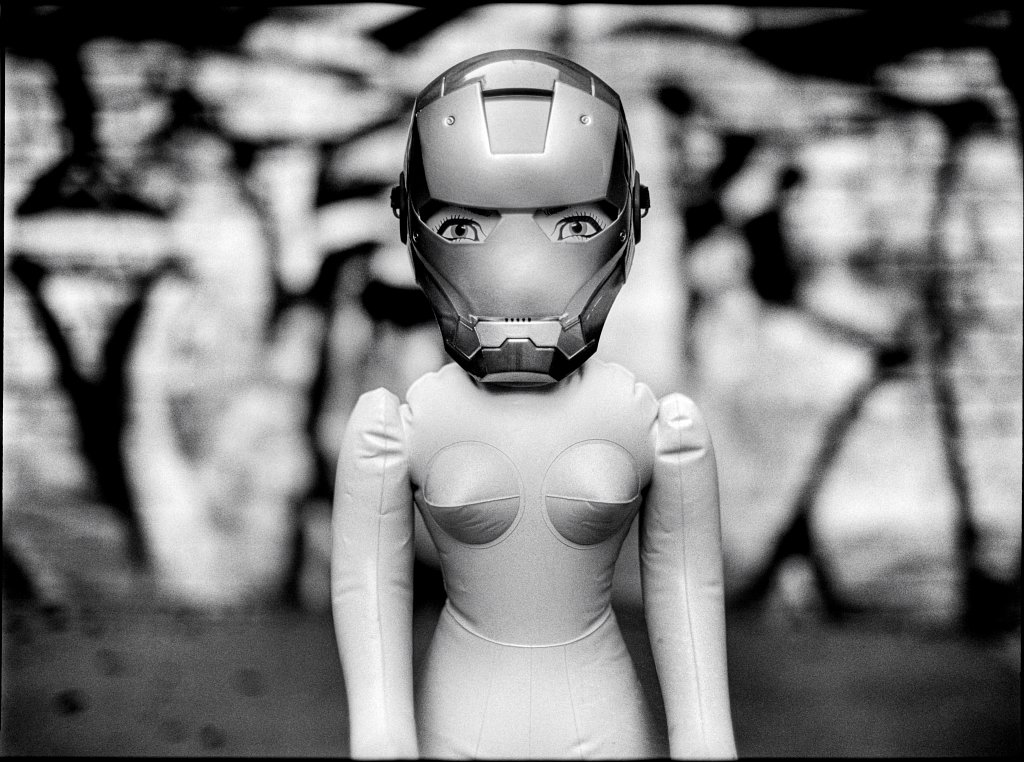 The media is the message and the messenger, and progressively an amazing one. Individuals learn more from media than any other single source of information. Therefore, if we want to understand what is happening in our society in the 21st century, we need to comprehend media. If we consider media and technology, they are conveying content that is forming our society, politics, our national discussion and most of all; they are moulding our children’ minds, lives and feeling.

According to Statista, there are more than a billion people using the web daily. This kind of reach has never existed before in terms of media. The assorted variety of platforms available today implies that the pictures and videos are affecting children every minute of every day. The explosive growth of the web over the past 20 years has removed whatever limitations existed when I was growing up, they just don’t exist today.

Young girls get the message from the media early, that what they look like is most important, that their esteem and worth depend upon that. Young boys get the same message: appearance is what is most important about young girls. We get this message from advertising, motion pictures, television shows, computer games, and wherever else we look. Consequently, regardless of what else a woman does, regardless of her accomplishments, her esteem and value still relies on what she looks like.

Young girls turn out to be progressively powerless against peer pressure and the constant bombardment of media messages, advising them that being strong, brilliant and accomplished isn’t sufficient. To be a woman implies always striving towards an unattainable perfection of magnificence and approval in the eyes of men. The media diffuse such constraining depictions of women and pervade every aspect of our culture. What is it going to take for someone to take a stand?

Back in the days, the flawlessness was accomplished through beautifying products and airbrushing, however, at this point, is it feasible for that picture to be completely immaculate due to Photoshop and computers? You’d never see a photo of a woman considered wonderful that hasn’t been carefully modified, to make her completely and inhumanly flawless. Young women are being urged to achieve that ideal at younger and younger ages. They end up measuring themselves against impossible benchmarks.

It must be a concern how much strain young girls and adult women experience in a society that highlights anorexic actresses and models. We are motivated to believe that this is what women should resemble. Thus, even individuals of normal weight and size have body dysmorphic disorder.

An aspect of media literacy instruction, that I think that numerous individuals aren’t mindful of, is the entire political economy of the media. Most advertising depends on making individuals feel uncertain and shaky. This is the reason we continue seeing these unrealistic body types again and again. These are the body types that create the urge to buy beauty products in a useless quest for this idealized body.

According to Amy Dobson, an Australian researcher specialised in gender and sexuality in digital cultures and social media, states that broadcast media portrayals are to a great extent composed, delivered, controlled, and disseminated by men. It’s a hugely profitable interest for these media industries and for every one that promotes it. Women spend more money on beauty items throughout their lives than in their own training, which actually, would profit them more over the long haul. Thus under this fairly prepared strengthening, it’s totally disempowering women.

Young women are not exclusively seen as objects by other individuals, they learn how to consider themselves to be objects. The more young women and adult women self-objectify, the more likely they are to be discouraged, to have dietary issues and lower confidence and aspirations.

How does this interface with women and leadership?

Women who are high self-objectifiers have lower political adequacy. Political adequacy is the possibility that women’s voices matter in governmental issues and that one can bring about change in legislative issues. In this way, if an entire generation of youngsters is being raised where women’ externalization is simply part for the course. It is typical that there is an entire generation of women that is less inclined to run for office and more averse to voting.

If the media is sending young women messages that their esteem lies in their bodies, it can disempower them and divert them from becoming effective leaders.

Women experience a gendered socialization in which governmental issues are viewed as for men. Leadership is viewed as a manly interest and women are disinclined to seek aspiring positions. If young women don’t see women there they don’t see that they can have a comparable job or position. Thus, it is what you see that influences one’s concept of what’s workable and what is possible. Having the chance to see women, to see women in leadership positions on the computer screen and on TV is extremely important for women.

As a culture, women are raised to be somewhat in a general sense unreliable, to continually search for that knight ride in on a horse to safeguard and provide for women. With regards to female leaders in entertainment and media, we too often see the “obnoxious” boss who has yielded family and love to make it to where she is.

Reality TV is the contemporary social reaction against women’s rights

One of the exceedingly bad generalizations that reality TV is the idea that women exist to be decorative, that they exist to be dumb, that they are gold diggers, “obnoxious”, “catty”, manipulative, malevolent, and not to be trusted, particularly by other women. The thought that women are characteristic adversaries who compete for the prize of being more delightful than the rest or to gain affection for whoever is counter to women in real life. No one wins in this model and, in fact, women lose.

The scrutiny that women get is far greater than that applied to men. The accentuation of a woman’s appearance influences something other than women on screen; it influences a woman’s capacity to take an interest in the political procedure. Amusingly, the more power women gain, the more disproporcioned the reaction against them. This phenomenon is most obvious in the way in which the media slights our female leaders.

Media bias is a reality

For instance, media don’t write equally about men and women. Women were twice as likely to be depicted as emotional as were men. What’s more, painting women as more emotional than men propagates this generalization to others. In this way, they are seen as unreasonable, unable to deal with an emergency, and thus should not ascend to leadership positions.

It appears we become numb to the trickery the media uses to keep women down when it distorts them. I can’t resist the urge to ponder who are the general population off camera settling on these pivotal choices about what we see? Furthermore, what are the ramifications for young women? The media has dependably been overwhelmingly in the hands of men. There is a genuinely unavoidable feeling of refusal about the status of women working in both TV and film. When any gathering isn’t highlighted in the media they need to ponder, “Well, what is my role in this culture?”. The media can be an instrument of progress, it can maintain the present state of affairs and mirror the perspectives of the general public, or it can ideally stir individuals and change minds.

Conclusions are never to be taken for granted

The future of US leadership in light of the election

Reflections on the ELP Spiritual Retreat