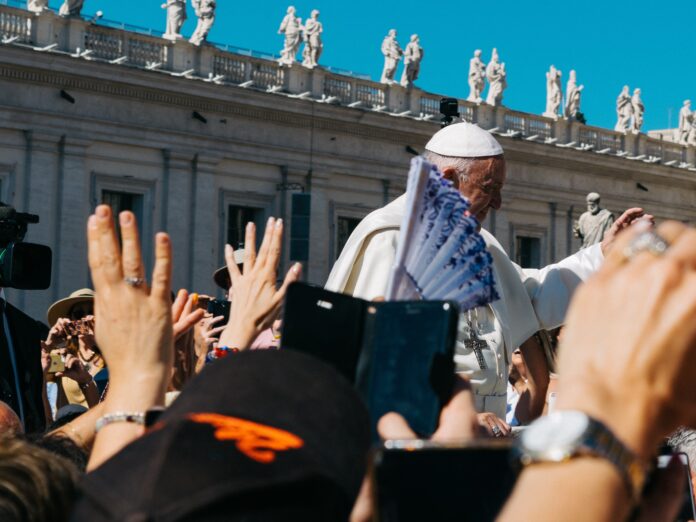 St. Francis de Sales is the patron saint of Catholic communicators and, in particular, journalists, because he was a great and appreciated writer for the masses. “A study of his communication style reveals that love for God and charity for man are his supreme inspirational principles”, Vincenzo Marinelli declares. Once again this year on his 24 January feast day the Pope published the Message for the World Day of Social Communications to be observed on 29 May under the “Listening with the ear of the heart”.

Indeed this 56th Message is useful to young people, such as those in ELP, educators and politicians, as well as to Catholic communicators (organizations such as JESC and others in Brussels) reporting on European affairs and doing advocacy at the European level. Therefore, the suggestion is meditate on the Pope’s words, so that we can listen to our emotions and the thoughts that emerge from our hearts.  The following is a short summary of the message, something of a decalogue, for meditation and consideration. It is important to quote this premise of the Pope Francis: «A respected doctor, accustomed to treating the wounds of the soul, was once asked what the greatest need of human beings is. He replied: “The boundless desire to be heard”».

This kind of listening is often called “active listening”. As people and as professionals, it is appropriate to develop this capacity in order to create and maintain meaningful relationships, to avoid prejudices, to be preoccupied only with making judgements rather than creating a human relationship. Active listening is also important in the work environment where we have few other competences to show, so that the person we are listening to notices us and our interpersonal skills, for example during networking events, or when having a job interview with the interviewer. 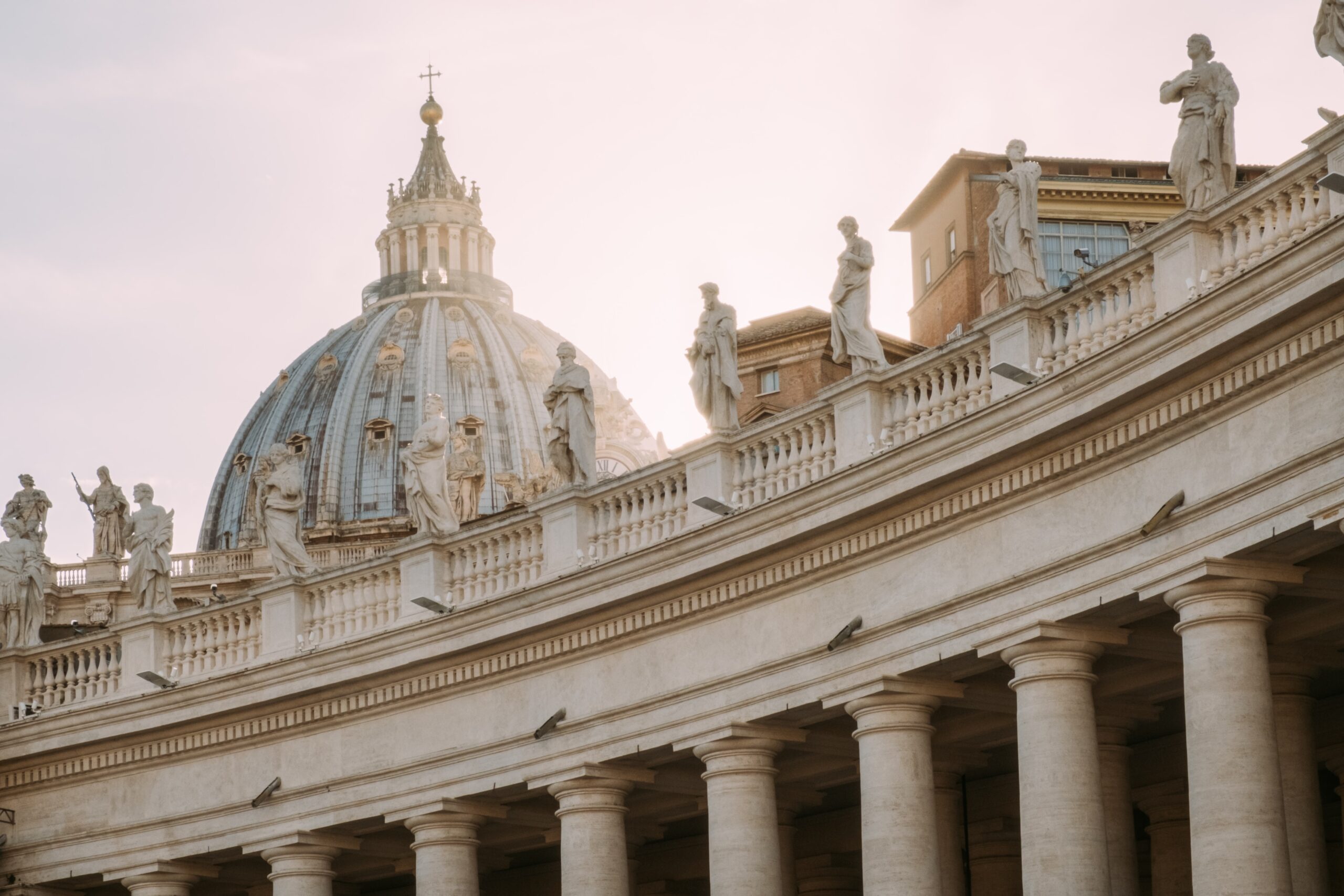 Being organisational leader as well as working in a team requires the ability to listen well, which a coach also practices and teaches. Therefore active listening is considered a “soft skill”. This skill allows us to question our initial opinions. It does not mean that it is passive, it doesn’t mean it lacks a critical sense on what one is hearing. We do not stop thinking when others speak, but the purpose of active listening is not to judge but to understand and, before all else, to communicate to the interlocutor that we respect him or her and wish to understand what he or she is saying to us. Active listening is an antidote to single-mindedness.

Active listening also pays attention to the interlocutor’s tone of voice, posture, hand movements, and facial expressions. Silences should also be listened to, without interrupting out of haste. It is necessary to prepare oneself for active listening. In addition to remote training, we need immediate emotional training before an encounter. It is important, if possible, also a “mindful listening”, because active listening may be reduced to a series of techniques. In truth, to be empathetic in a conversation, one also needs to listen to oneself, one’s emotions and know how to find calm, and not be engaged in mental ramblings or other distractions instead of listening.

Paying attention requires closing one’s inner dialogue and opening oneself up to the outside world, not rushing things, asking open-ended questions, making an effort to remember what one is hearing to, and to avoid interrupting the interlocutor by saying tat one already understands everything. In order to improve own’s active listening, one needs to be aware of own communication style, weaknesses and strengths, and work on them. Active listening skills include the ability to paraphrase what was said, or to ask for clarification, or to summarise what understood. One’s interlocutor thus receives a validation of his or her person and what he or she has communicated. He or she also has the opportunity and time to deepen, clarify, or reiterate what has been expressed. It is also important to listen actively using own non-verbal language, in a polite and occasional way (e.g. smiles, nods), avoiding a closed posture or signs of distraction (e.g. scribbling on a paper, looking at the clock or smartphone).

In conclusion, listening is to be understood as a superior human activity, i.e. of intelligence, human speech and affectivity. It is specific and distinctive of human beings.  If one compares human listening with that of other living species, one fails to grasp the potential of human listening and the fact that it must be trained. It is not an instinct. If we attribute the term “listening” to artificial intelligence systems, we lose another specific aspect of human listening, which is the personal responsibility to give something of oneself, a responsibility that is not delegable. Being able to listen contributes to making us persons and to becoming a communion of persons, otherwise we remain only human beings and social groups.