In last few months, the Nagorno Karabakh region has become a hot topic in the media with escalating of the “frozen Nagorno-Karabakh conflict” between Armenia and Azerbaijan. The region is a landlocked area in South Caucasus with rich mineral resources such as gold, copper and platinum. It is internationally recognized as part of Azerbaijan but had been under the de-facto control of Armenia between 1988 and 2020. The region is mostly located on mountainous terrain. The name, Nagorno comes from its’ mountainous feature and Kara-Bakh means black garden in Azerbaijani language. On the other hand, Armenians have called it Artsakh, a name which has never gained foothold in the international community.

The violence and aggression have been endemic to the region for so long. Hundreds of thousands of people have lost their lives in inter-ethnic violence from both sides. For instance, more than five thousand people were killed with the eruption of the first major ethnic confrontation between Azerbaijanis and Armenians1 during the Russian revolution of 1905. This long standing enmity has persisted until today. The only ones capitalizing on the conflict have been imperial powers. For example, British troops had maintained the control more easily over the Baku oil fields in 1918 with the help of this enmity. On the other hand, Soviet troops occupied Azerbaijan in 1920 without difficulty because of the internal disorder in Karabakh and Baku.

During the Soviet era, Nagorno Karabakh remained the territory of Azerbaijan with its’ predominant Armenian population. From time to time, Armenian politicians and intellectuals raised their demands for the transfer of authority over the region from Azerbaijan to Armenia. However, their claims did not yield any results in terms of conflicting it with the Soviet constitution. For instance, Article 18 of 1936 and Article 78 of 1977 Soviet constitution highlighted that “the territory of a Union Republic may not be altered without its consent”.

In late 1980s, Mikhail Gorbachev’s Glasnost policy paved the way for the open discussion of social and political issues in the Soviet Union where people could freely express their opinions and no longer had to worry about arrest because of their attitudes. Therefore, people started to criticize Soviet officials publicly due to poor living conditions and also this policy helped for the revival of nationalist sentiments in all union republics. During this period, the Armenians of Nagorno Karabakh, with the guidance of some Armenian intellectuals such as Zori Balayan, Igor Muradyan and Abel Aganbekyan (Mikhail Gorbachev’s chief economic adviser between 1985 and 1991), submitted a petition about the unification of Nagorno Karabakh with Armenia2 but it was not welcomed by the Soviet government.

These kind of activities instigated further growth of nationalist and antagonist sentiments within both societies that turned into the severe inter-ethnic violence of the late 1980s. In consequence of this, more than 200.000 Azerbaijanis were deported from today’s Armenian territories such as Qapan, Meghri and Sisian. This mass influx of Azerbaijani refugees followed the deportation of dozens of Armenians from Azerbaijani cities such as Baku and Sumgait. In this period of displacement, dozens of people were killed, deprived of their properties, and denied fundamental rights while massive violations of human rights were committed against both Azerbaijanis and Armenians mutually. In the light of this process, both nations came to the brink of war and first Karabakh war broke out in 1988. The war ended in 1994 when Russian brokered a provisional ceasefire agreement, called Bishkek Protocol was signed.

After the first Karabakh War, Armenia faced a huge humanitarian crisis with the mass influx of refugees from Azerbaijan and more than 70 thousand internally displaced persons (IDPs) in conflict zones within Armenia. According to official statistics, around 10% of the Armenian population was in need of humanitarian assistance, especially shelter. Another difficulty the Armenian refugee community faced was related to the language issue, as a majority living in Azerbaijan could not speak Armenian, therefore, they had trouble adjusting to their new environment and integrating into society.

The migration crisis along with the economic degradation and political instability became an extremely challenging issue for Armenia in the 1990s. During the interwar period 3, the Armenian economy has been damaged badly by an economic blockade of Turkey and Azerbaijan which reduced Armenian trade potentials and isolated it from major energy and transit projects in the South Caucasus region.

The blockade along with the high cost of war directly triggered the humanitarian crisis in the country. The Armenian people suffered from a shortage of energy and basic consumer goods, the poverty rate of the Armenian population rose from 20% in 1988 to about 55% in 1996, the gross domestic product (GDP) declined, the inflation rate soared to around 5000% in 1994, etc. In consequence of poor conditions, thousands of Armenians left their homes and migrated to other countries. According to migration statistics, net migration rate4 of Armenia was – 29.39 per 1000 population in 1995, that means considerable amount of the population left the country after the war. Moreover, the conditions of the Armenian people have become much worse with the breakout of 2nd Karabakh conflict in September, 2020. During the 2nd Karabakh War, Armenian officials announced more than 90,000 displaced people from Nagorno-Karabakh, 40 civilians and over 4000 military casualties. 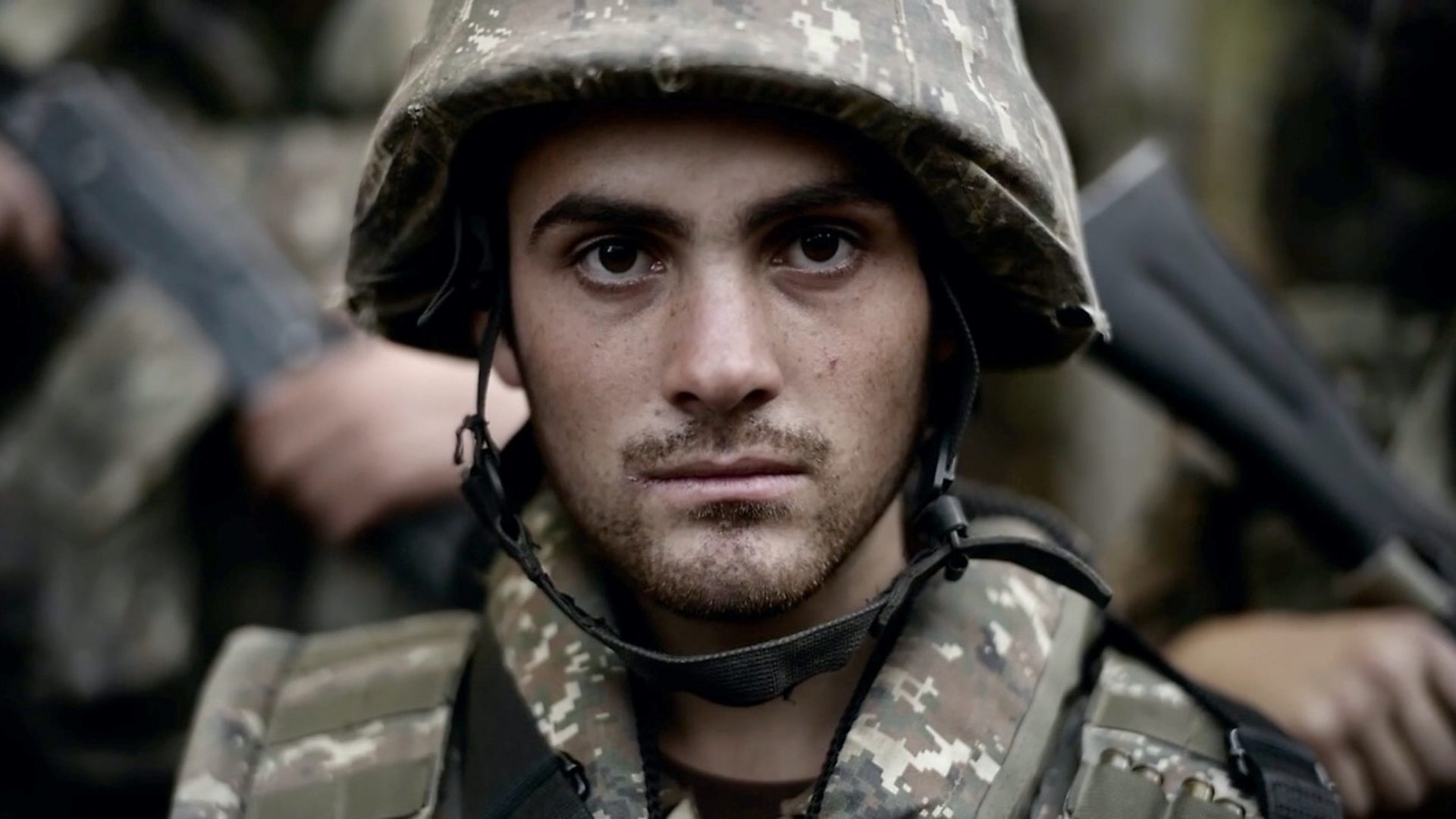 In addition, increasing military expenditure with the lack of investment have also affected the country’s economy negatively and made the country more dependent on Russia. Today, Armenia’s banking, energy, telecommunication, mining and transportation sectors are controlled by Russian state-owned companies as a result of debt for asset swaps5 policy.

For instance, since the purchasing of Armsberbank by Russian VTB bank in 2004, Russian VTB Bank have had the upper hand in the Armenian banking sector. Russian state-run company, Gazprom have dominated in energy sector of Armenia’s economy. Russian Vimpelcom have mainly control over Armenian telecommunication sector and so on.

Similarly, Azerbaijan had also experienced huge humanitarian crises in 1990s. During the 1st Karabakh war, Armenian troops occupied the 20 percent of Azerbaijan’s internationally recognized territories6, including the Nagorno Karabakh region and seven surrounding districts7. Azerbaijani civilians including women and children were subjected to brutal attacks and massacres in different parts of the Karabakh region8.

More than 20 thousand Azerbaijanis9 were killed and all settlements in Nagorno Karabakh were vandalized to varying degrees. For example, one of the occupied districts, Aghdam was called the “Hiroshima of the Caucasus” by foreign journalists due to its’ completely ruined infrastructure. As a consequence of the war, more than 700 thousand people were forced to leave their homes and became internally displaced people.

Due to lack of infrastructure, dozens of these displaced people had lived in poor conditions and lacked access to the high-quality social services and jobs. The humanitarian tragedy was doubled with economic difficulties in the mid-1990s by such problems as a considerable reduction in the GDP (about 60 percent), high inflation rates, high poverty rates (around 70 percent of the population under the national poverty line in 1995) and so on.

Besides this, another factor which triggered a humanitarian crisis was related to irrigation problem. As a result of the region’s irrigation system being destroyed of the region during the war, thousands of hectares of Azerbaijani lands were ruined and led to the food shortages in some regions during 1990s. By the reason of poor living conditions, the scores of people have left the country to work in the neighbouring countries such as Russia and Turkey. According to official statistics, Azerbaijan along with Armenia were among the top ten countries which received considerable amount of remittances from Russia throughout the 2000s.

Thanks to natural resources, the economy of Azerbaijan has been invigorated slowly since 2000 but still excessive military spending and the socio-economic problems of thousands of IDPs have still hampered the country’s economic development. At the end of 44 days of war in 2020, Azerbaijan also suffered dozens of civilian deaths totalling more than 90 civilians and around 3000 military. Besides the human cost of the war, Azerbaijan has to allocate massive financial resources for the reconstruction of the liberated regions which will pose serious challenges for the country’s newly emerging economy.

All of the above mentioned facts show how the war and enmity have influenced the Azerbaijani and Armenian people over the past 30 years.  As long as we cannot set a common framework for reconciliation and cooperation in the light of fundamental human values, there is no doubt that this enmity will be passed on to the next generations and will result in more bloodshed in the near future.

In this sense, today’s Europe is an excellent example. Most probably, Europe would continue to experience frequent wars If the founding fathers of the European Union did not make the brave decision at the end of the 2nd  World War to unite European countries economically and politically while putting aside each other’s differences and focusing on cooperation and collaboration. Due to the geo-strategic importance of the South Caucasus, it is not too difficult to have a such a union in the region which can provide key socio-economic advantages to the region’s countries. In this regard, Turkish and Azerbaijani leaders proposed to create a regional cooperation platform in December 2020 with the participating of all six countries of the region : Azerbaijan, Georgia, Armenia, Iran, Russia and Turkey which was called the platform of six. This kind of regional platform can turn out to be very profitable for all region countries especially, for Azerbaijan and Armenia because it may reduce likelihood of future conflicts between these countries and will pave the way for close cooperation in different sectors such as trade, energy, transportation and tourism. Hence, both countries can place much more emphasis on the growth of the education, health care and social service industries than the development of the defence sector that will lead to the improving quality of life in the relevant countries. Since military competition and arms race consume considerable financial resources, the region’s militarization is increasing at the expense of quality of life. 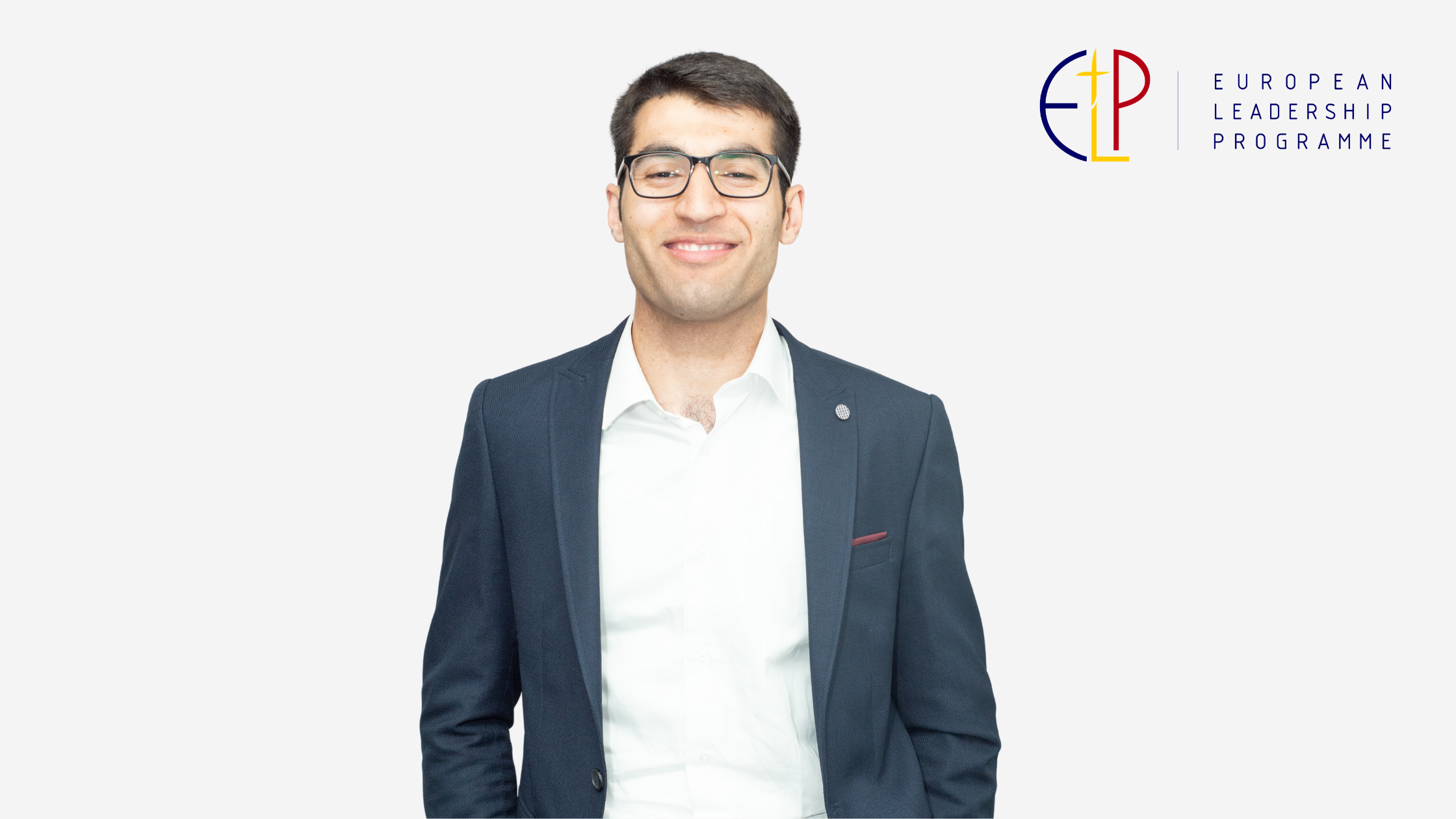 1 Also known as Armenian-Tatar wars.
2 This attempt is also known as Miatsum which means unification in Armenian language.
3 The period between 1994 and 2020.
4 The net migration rate is the difference between the number of immigrants (people coming into an area) and the number of emigrants (people leaving an area) throughout the year.
5 It is a deal when the borrower is or may become unable to pay its debts, the borrower exchanges an asset to satisfy a debt.
6 The UNSC adopted four resolutions in 1993 (822, 853, 874, 884) regarding the conflict and confirms the occupation of Azerbaijan territories by Armenian armed forces and urge Armenia to immediately and unconditionally withdraw its troops from the occupied territories of Azerbaijan.
7 Lachin, Kalbajar, Agdam, Fuzuli, Jabrayil, Gubadli and Zangilan.
8 The Khojaly Genocide described by Human Rights Watch as “the largest massacre to date in the conflict” over Nagorno-Karabakh. Vol. 1245 of Human rights documents, Human Rights Watch, 1992.
9 Including military personnel and civilians.
10 For more information, please visit the following website: https://oumma.com/les-etranges-votes-du-senat-et-de-lassemblee-nationale-sur-le-haut-karabakh/