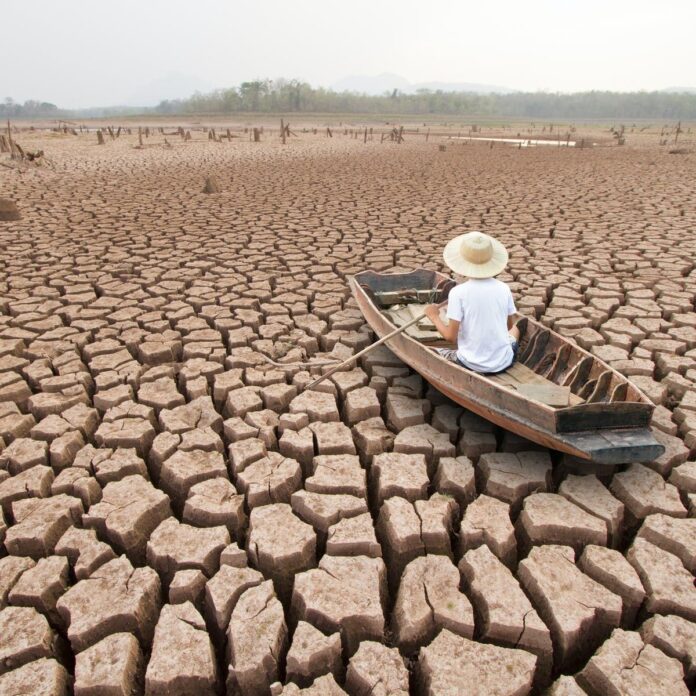 Human Security as Humanity’s Survival:
The Threat of Climate Change and the Pope’s Response

In this short reflection, I discuss the relative weight of climate change as a security risk. I asses the discussion through the lens of the unexpected but consequential position of Pope Francis. Understanding climate change as a security threat is a challenge, in part, because many see it as a temporally distant threat. Individuals, communities and entire societies are often reluctant to pay a short-term cost in order to address a long-term threat. Could efforts like those of the Pope change this?

Speaking of “human security,” Roland Paris (2001)2 makes the case that while the concept may be impractical in understanding the causality related to security it may serve as a research label. Human security goes beyond the traditional approaches to security that focus merely on protecting states. In its taxonomical role, human security helps understand the non-military and non-state sources of risks.

As a multiplying cause, climate change can be more easily understood as exacerbating a number of societal tensions by causing not only famine, poverty, housing crises and (forced) migration but also the loss of entire territories and political conflict. The coupling of human security with human survival and applying such understanding of security to climate change as a “threat multiplier” points to the complex yet crucial intersection of political, economic and societal factors leading to and from climate change.

Until 2015, very few would have expected that one of the most consequential considerations of the complexity of climate change would come from a Roman Pontiff. With his encyclical Laudato Si’ (2015), Pope Francis demonstrated that the environmental crisis is a socio-political crisis, requiring a complex response that is at times systemic, communal and individual. He showed through aspiration as well as data (cf. Pontifical Academy of Sciences 2015 summit meeting) what consequences climate devastation would have on impoverished nations.

And the Pope’s impact? Six months after the publication of the encyclical, global political leaders met in Paris for COP21. In arguing for decisive action, leaders often referred to the spirit and the letter of Laudato Si’. Or, consider the 2019 Pope’s call to the business world. He addressed in person the CEOs of ExxonMobil, BP, Royal Dutch Shell, and Chevron to pledge to avert the “climate emergency.” Which they did. The hope now is, as it was with the Paris climate agreement, that the economic and political elites follow through on their promises. Global leaders pledged to the Pope and the world to minimise security and extinction risks towards the poor and future generations. 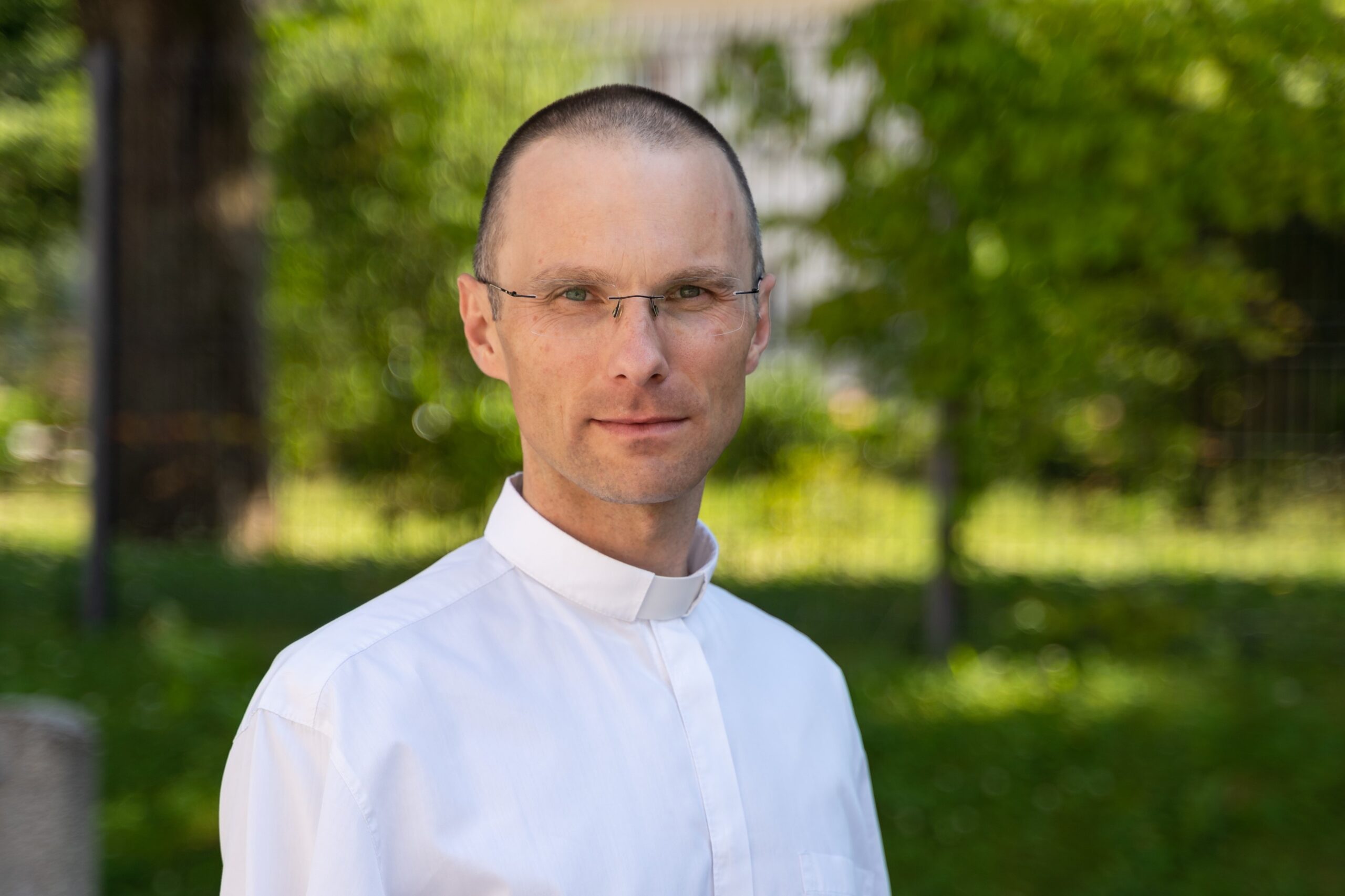 1 Pope Francis (14 June 2019) “Address of his Holiness Pope Francis to participants at the meeting promoted by the Dicastery for Promoting Integral Human Development on the theme: The Energy Transition & Care of Our Common Home” https://www.vatican.va/content/francesco/en/speeches/2019/june/documents/papa-francesco_20190614_compagnie-petrolifere.html