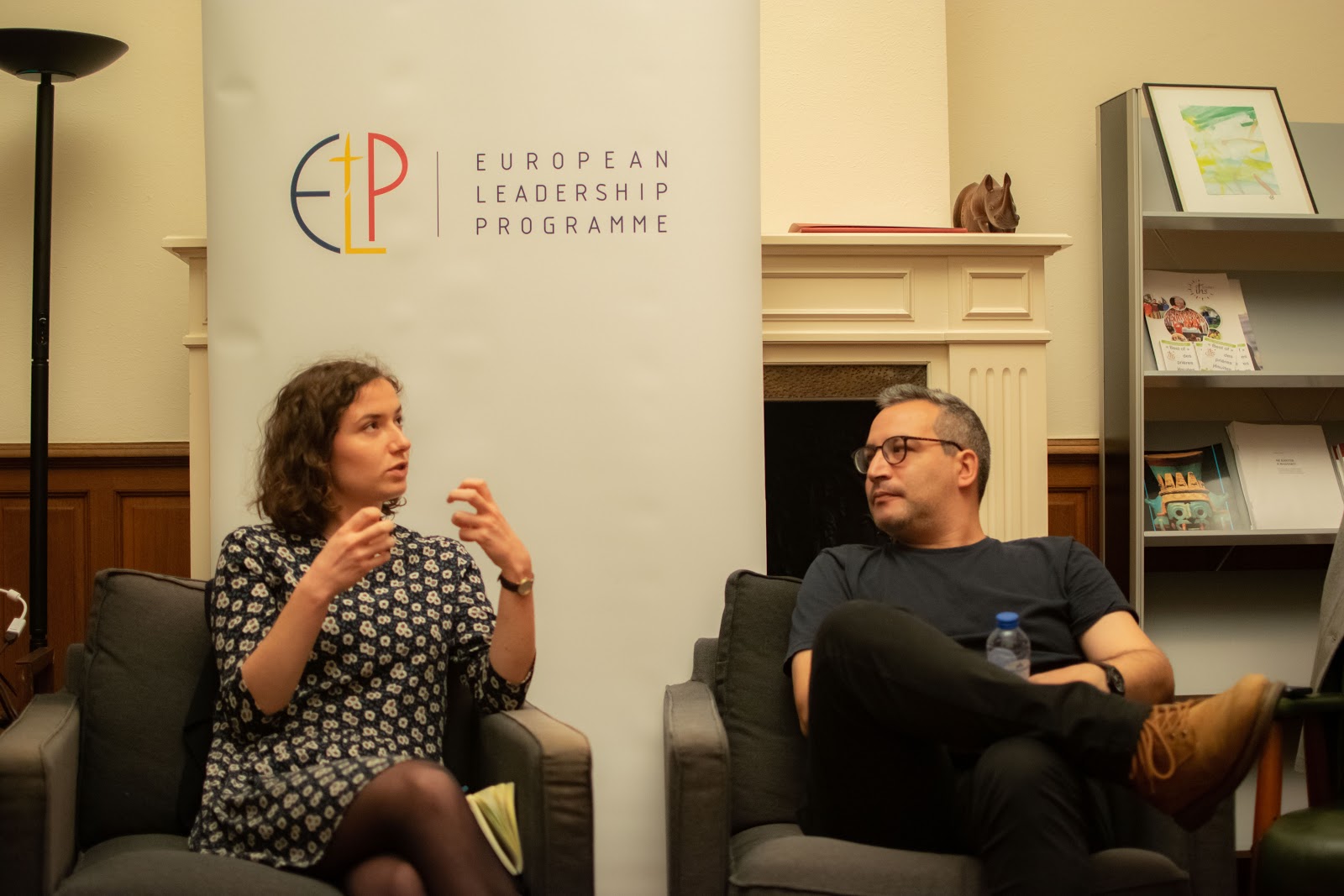 In the context of the Amazon Synod, the question of the impact of humankind on nature has been put forward.

On Thursday 24 October, the ELP Fellows had the pleasure of a discussion with Juan Diego, a Jesuit from Chile specializing in Indigenous human rights.

The Amazon rainforest; a place of biodiversity and people

The Amazon rainforest is the earth’s lung. Ten percent of all plants and animal species live in the forest. It possesses 20% of the world’s fresh water and plays a critical role in the global water cycle, by being the largest tributary to oceans. Moreover, the forest absorbs 20 to 25% of the carbon dioxide in the air and helps to regulate climate change.

The Amazon is not only a forest, it is also a home for one million of Indigenous people. 47% of the Amazon is Indigenous territory. They use the wealth of this territory to live and prosper, taking only that which is necessary to live in harmony with their environment.

The current situation: an ecological disaster

The biodiversity and the people living in the Amazon are at risk of extinction. Deforestation has already erased 17% of the forest. Yet, what affects the Amazon rainforest impacts the entire world.

Moreover, destroying this natural habitat constitutes not only an ecological disaster, but impact the economy, health, and security as well. Indeed, with the destruction of the forest comes an increase in homicides and illegal economic activity. Yet, this situation occurs in the complete inaction of South American governments.

Outside the forest, a suffering sub-continent

The Amazon forest territory is shared by nine countries: Brazil, Bolivia, Peru, Ecuador, Colombia, Venezuela, Guyana, Suriname and French Guiana. None of these countries is in a stable political and economic situation.  Each is marked by a combination of authoritarian regimes, violent repression of civil protest, unemployment, insecurity, food shortage, to name just a few. It is therefore easy to understand that environmental protection is not their priority.

In addition, even if one country was willing to take action, the multinational situation of the forest would require international cooperation. At present that seems impossible, as South American governments range from extreme left to the extreme right.

Political inaction does not mean that no one in South America cares about the Amazon rainforest. Indigenous communities are the first defenders of the earth’s lungs, taking action on several levels to counter the destruction of their home. Associations from numerous sectors, from feminist and sports associations to churches, rally as well. They unite for a common goal: protecting the Amazon rainforest. Although their actions remain at a local level, they activate a global phenomenon of public awareness and action. It could be the beginning for the salvation of the Amazon rainforest .

The discussion with Juan Diego gave us some light on the reality of the current situation of the Amazon forest. However, more than an ecological call to save this invaluable natural territory, it gave me a new awareness of the situation of the people living in this endangered region: A situation of injustice and violence in the context of governmental inaction. Yet, inhabitants of the rainforest are not passive victims. They fight with all their strength and creativity to bring change on the local level and raise awareness on the national and international level.

This discussion convinced me of one element regarding global issues such as climate change or protection of the environment. Societal movements rarely come from the top, as governments have a tendency to prefer stability, even if it means inertia. Therefore, the movement has to start from the bottom, from the people, even if it requires a lot of energy with few concrete results. That is what Juan Diego is doing, and he invites us to commit ourselves to the greater good of society.

The importance of human dignity

Europe at a Green Crossroads