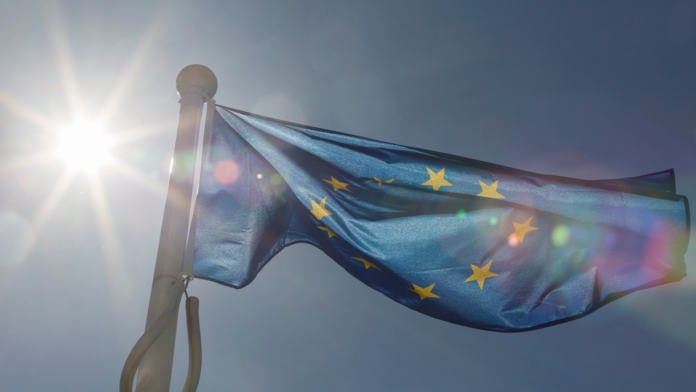 Ms. de la Torre’s book “Europe, a Leap Into the Unknown: A Journey Back in Time to Meet the Founders of the European Union“

Ms. de la Torre, who studied journalism and later joined The College of Europe, describes important characters whose vision created our European Union. During her studies Ms. de la Torre got the impression of the Brussels’ institutions as being somewhat cold and distant which prompted her to learn more about the “human” side of the EU. In her book, she describes leaders such as Schuman and Adenauer by exposing their personal sides. For example, Schuman was inspired by faith in his political activism while he also cherished his friendship with Adenauer. It was interesting to see how a person’s personal beliefs such as faith could influence his career in such a strong manner, as in Schuman’s case, which made us consider how can we use our beliefs to participate in the renewal of Europe.

It is important to notice that what set leaders such as Schuman apart from the rest of the people is that they proved their strength while enduring challenges such as two world wars, by taking political risks and having strong intellectual bases. Needless to say that the founding fathers of the EU were over 60 years old at the time the EU was founded, which could serve us as an example of courage while battling current issues such as the COVID 19 pandemic.

As mentioned earlier, a strong intellectual basis helped the founding fathers of the EU in achieving their goal. This is reflected in the institutions and rules that we still use and practise. The EU Charter of Fundamental Rights connects the individual with a community, on principles of subsidiarity and participation, meaning that we can accomplish our goals and inner calls only as a community – as St. Thomas Aquinas would say common good.

However, Ms. de la Torre reminded us that the European Union (EU) is a never-ending project whose form will depend on our own efforts. We cannot search for answers in the past. Rather we have to, as the Founding fathers did, introduce novelty into the current situation with bravery based on a strong intellectual basis. 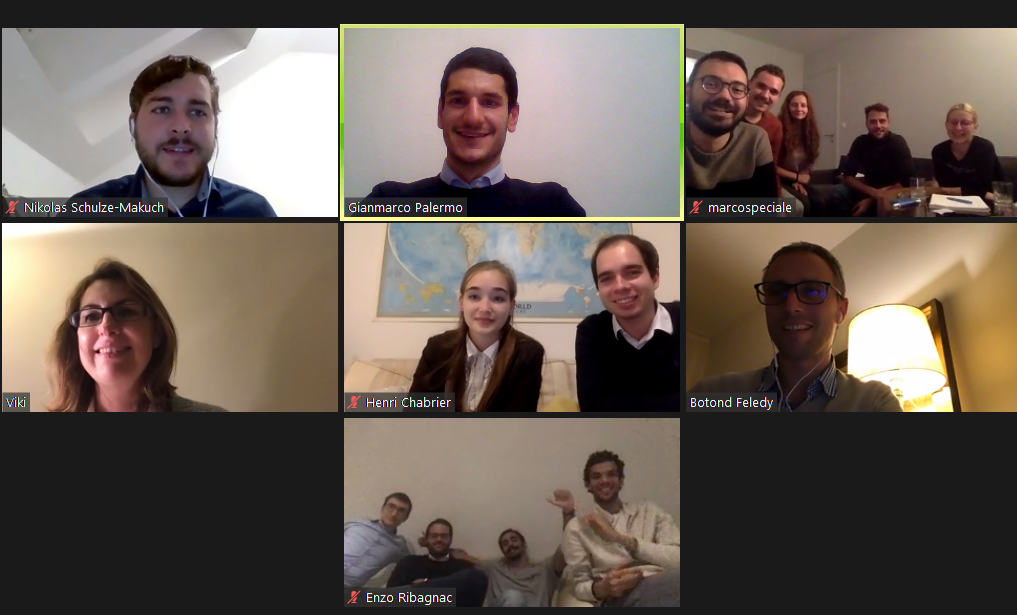