After the ELP Fellows and Staff logged off from work on Friday, the 20th of November, they all, with excited anticipation, logged on to Zoom to participate in Dr. Janez Potocnik’s lecture on the aspirational implementation strategy of the European Green Deal.

Dr. Potocnik, a former Minister for EU Affairs of Slovenia and former EU Commissioner for Environment (2009-2014), and holder of various honorary doctorate degrees from prestigious universities across Europe (as well as a PhD in Economics, he earned from the University of Ljubljana), is a regular speaker at the European Leadership Program. A scientist by trade, he has devoted his life as a politician to push institutions on different levels to rethink and reshape Europe’s relationship to the environment, as well as to transform the way we think about the economy, introducing sustainability as a central organising feature moving forward. On this occasion, Dr Potocnik, who is also a member of the Club of Rome, an organisation which fosters global dialogue of leading progressive figures from the business sector, delivered a presentation on the Club’s most recent strategy document which he and his associates worked on: “Implementing the European Green Deal a Time of Recovery”.

The concept of the publication and Dr Potocnik’s lecture, although somewhat complex, was clearly outlined and founded on well-developed arguments. Dr Potocnik, in his presentation, argued that the time was right for the EU to finally start implementing principles of the Green Deal, which aims to tackle the climate crisis, socioeconomic injustice, and inequality all at once. He argued that the joint economic recovery efforts after the Covid-19 pandemic would have to build on these principles and, although by no means a simple task, tackling these three broad issues will be our mission for the coming years/decades. He explained that Europe is at a crossroads and it has to decide which path it will take.

In his view, the wake-up call stems from five new developments in recent European affairs. (1) Reaching the tipping point in terms of the climate catastrophe, (2) resetting of economies, due to the pandemic, (3) multilateralism on the test bench (US and China going different ways), (4) climate activism reaching a renewed vigour (5) and a paradigm shift in European politics (turning towards a Green Deal type strategic understanding). He argued that the only viable pathway forward for the EU (and the World, more broadly) is striving for environmental, economic and social sustainability as the guiding principles of policymaking. 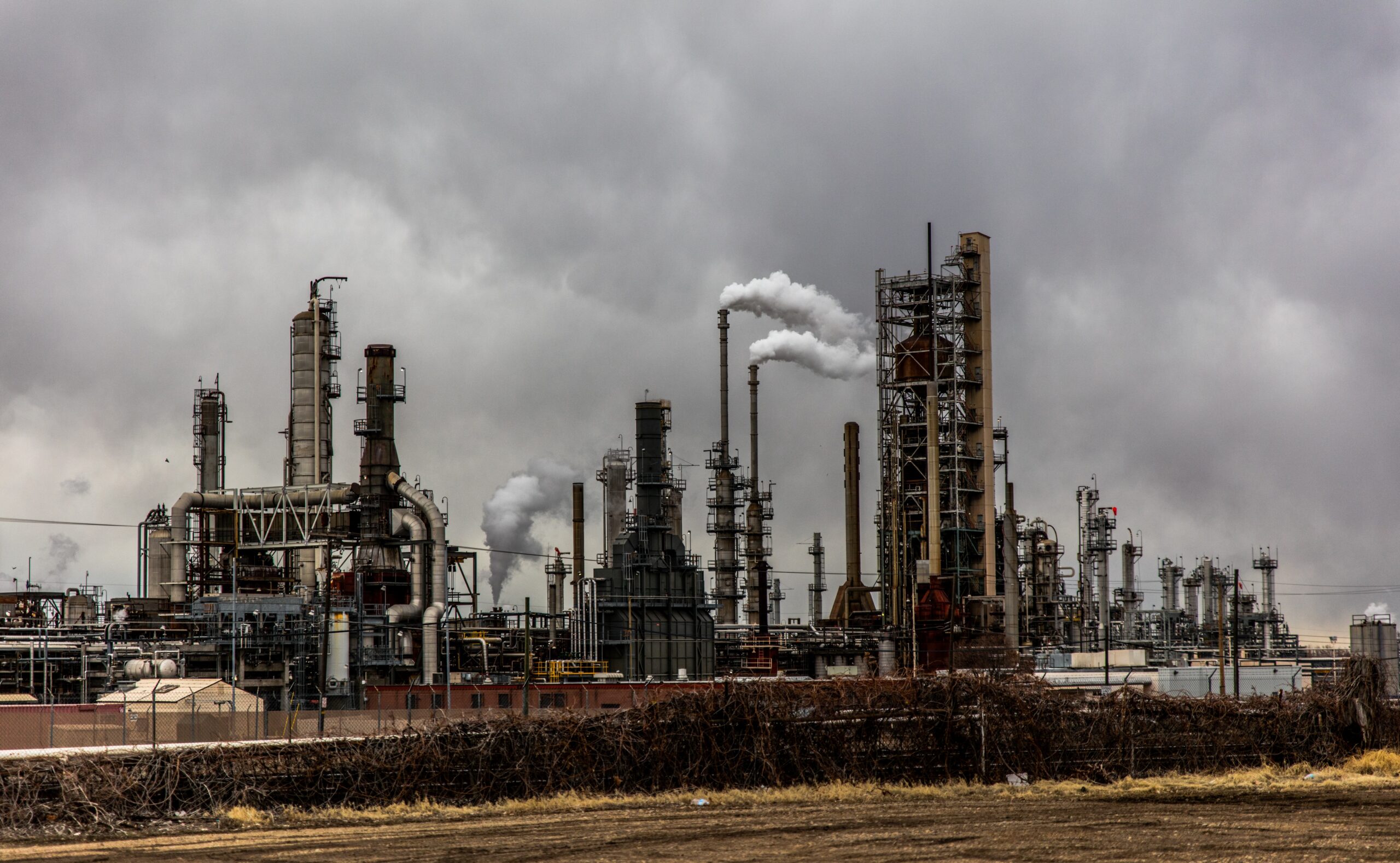 That said, even though Dr Potocnik’s presentation had a rich theoretical and moral reasoning when defining the problem we are facing together as humanity, it offered clear and rational steps that need to be taken in terms of policymaking to reach the higher goal of socioeconomic and environmental sustainability in the post-Covid era. He offered a System Change Compass to redefine 10 key areas through which we govern our World today to pave the way for the transition from the status quo to the aspirational new order; and through this, contributing to the implementation of the ambitions of the European Green Deal. Key areas include the redefinition of how we see prosperity, progress, competitiveness, consumption, leadership and governance, just to mention a few. Dr Potocnik went on to provide three different system-level policy orientations for each of the 10 areas highlighted by the Compass. He also talked about specific policies the EU would need to adopt to tackle the previously defined challenges of our time. He argued that he saw the biggest policy potential in reducing carbon emission by doubling down on car sharing practices, as the actual utility of a car in the status quo, in terms of the amount time it is actually used for and the resources needed for its production, is very low. An average car is used app. 1-2% of the time, while it is parked 98% of the time.

By further expanding the ways and means of public transportation and other forms of transportation sharing (e.g. car-sharing enterprises), carbon emissions could be drastically reduced through relatively simple policy mechanisms and efficient public/private projects.

After Dr Potocnik’s concise and informative lecture, the ELP Fellows had the opportunity to pose some of their questions to him. He, besides other things, talked about why he thought the political will was finally building behind a Green Deal type cooperation, though there is not yet anything amounting to a political consensus concerning these issues. and how the GDP as a measure of a country’s performance was far outdated, as a response to some of the questions.

Dr Potocnik is a politician and political visionary ahead of his time. He argued for many of the same things while he was the EU Commissioner for Environment, back when mainstream political backing for a transition towards more sustainable models of European governance was non-existent. Now that European-wide political attitudes towards these issues are finally shifting, he is using his experience and expertise to draft strategic and policy documents to translate ideals into concrete policies and thus contributes, in a significant way, to the realisation of transitional efforts needed to protect the environment and social fabric. (He today mostly works in an advisory capacity for the EU, the UN, and other organisations.) He also spreads the word, in an immaculate fashion, to young aspirational leaders of tomorrow, such as the ELP Fellows; and sheds light on the crucial questions within the broader issues of tackling the climate crisis, socioeconomic inequality and the aftermath of the Covid-19 pandemic. Our ability to adequately address these issues through meaningful policies will, no wonder, define the politics of Europe for decades to come.

We would like to thank Dr. Potocnik for his time and his concise, truly intriguing and action provoking lecture that he delivered!