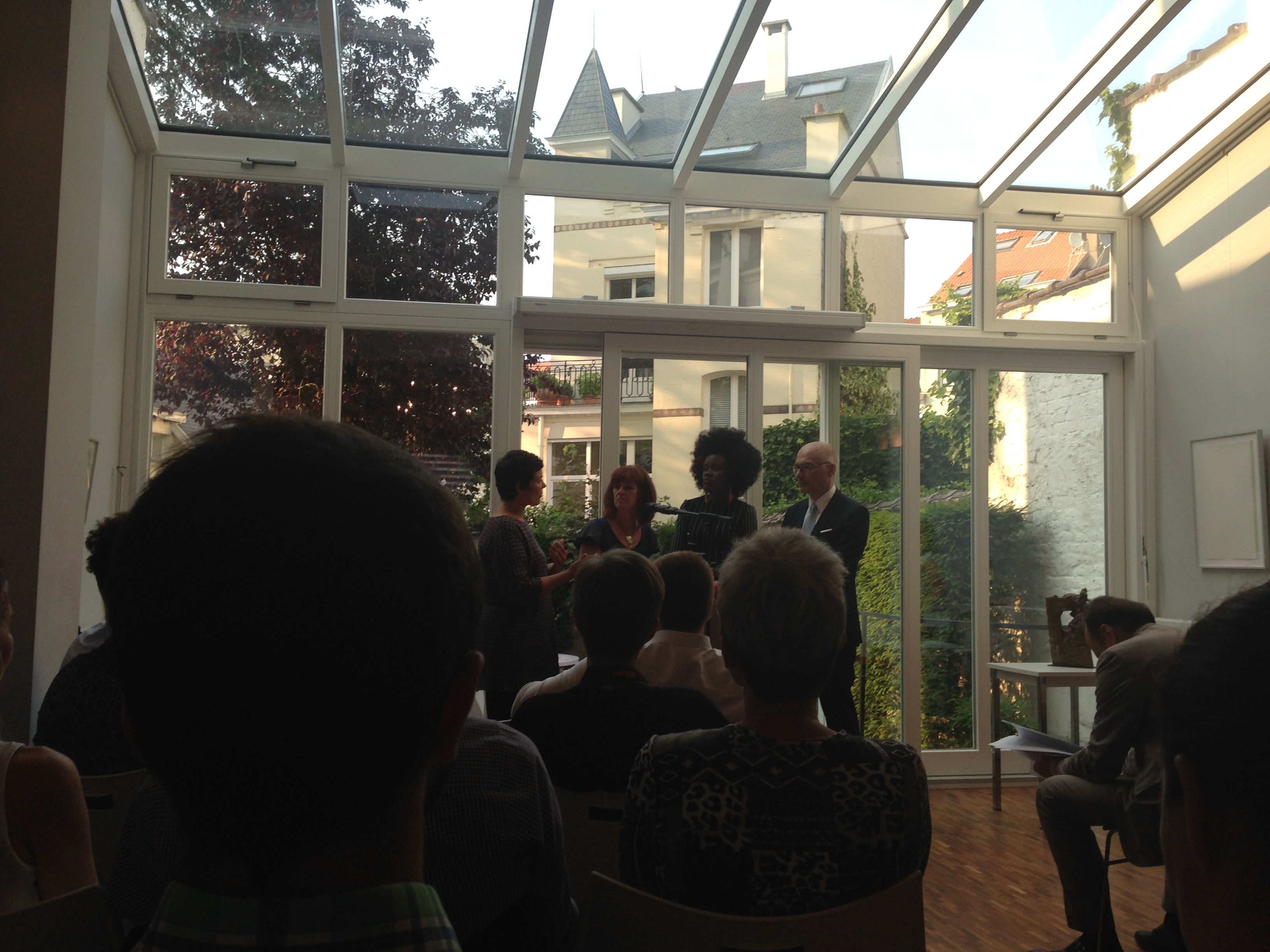 On 20 June 2017, JESC participated in an event hosted by the Representation to the European Union of the Free Hanseatic City of Bremen (a German region) on “tax evasion as a root cause for poverty”.

The event was held in the context of the Bremen Solidarity Prize, attributed every two year since 1988. This year, the laureate was Stella Agara, from Kenya, an activist for worldwide tax justice.

Based on her personal story of poverty and injustice, Stella Agara told the audience what motivated her to work for tax justice, drawing attention to the estimate that Africa loses every year 50 billion USD each year due to tax evasion and that, if there was no tax evasion, the continent would not need foreign aid. The missing money would be crucial to promote education, health and infrastructures, hence contributing to fight poverty. Multinational companies, which shift their profits away from African countries into tax havens, are most responsible for this, she argued.

Peter Simon argued that lack of regulation provides opportunities for tax avoidance and that in the EU there are still six countries which act as tax havens. In spite of the existing political and public pressure, action is still not enough, he stated. Lies Craenyest agreed that although public awareness and political interest on this issue are rising, there are still few practical changes. She made the point that a cultural shift is required whereby paying taxes should not be seen as merely an obligation, but as part of the social contract.

A representative of the Commission stressed the importance of assisting governments of developing countries in collecting tax and helping them improve their tax systems. Studies demonstrate that investing in a country’s tax system yields significant increases in revenues, but little attention is paid to this area.

The discussions certainly established that tackling tax evasion is a vital element in fighting poverty and injustice. Tax evasion is an area that interests JESC especially in the context of fairer taxation and the European Union’s current consideration of the FTT.