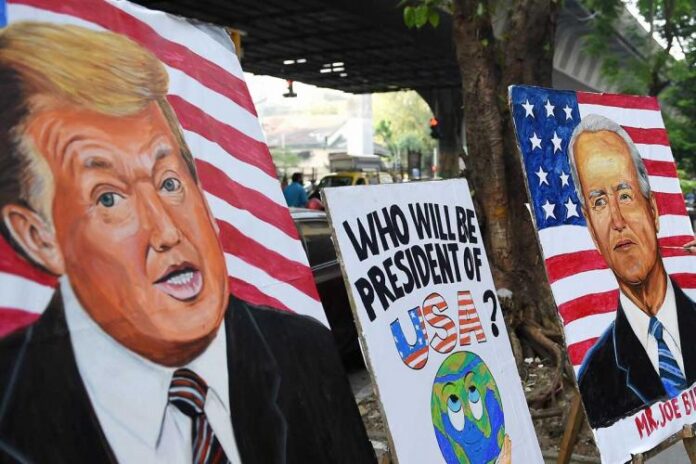 On 29 October, Dr Robert Mauro, Director of the Global Leadership Institute at Boston College, spoke at length with the fellows of the European Leadership Programme. Boston College is one of the most prominent Jesuit Universities in the United States of America.

Dr Mauro, who also serves as co-director of the Kennedy Summer School in Ireland, opened the session by discussing the foreign policy stances of both American presidential candidates Donald Trump and Joe Biden. Dr Mauro discussed how Joe Biden (if successful) would likely adopt a more Orthodox and Atlanticist stance in US Foreign Policy, particularly as it relates the European Union. This stands in stark contrast to Donald Trump, who has pursued a more isolationist foreign policy when compared to the actions of recent US Presidents and the traditional position of the Republican party.

Following Dr Mauro’s introductory words, the ELP fellows had the opportunity to discuss and ask questions regarding specific policy domains in greater depth. ELP fellow Lukács Hayes (Hungary/UK) asked about the relationship between the United States and its rivals, namely Russia and China. Specifically, Mr Hayes asked how either Presidential candidate would view the relationship with either nation going forward.

Dr Mauro spoke about how the average American voter no longer views Russia as an existential threat, but as more of a “paper tiger.” Namely, Donald Trump’s more adversarial stance on China may be a reflection of this reality and should he win the Presidency a second time, further deterrent actions could be expected.

Mr Hayes also asked about voting in the context of the COVID-19 pandemic, where Dr Mauro outlined the controversies related to voter disenfranchisement, voting by mail and voter participation. ELP Fellow Nikolas Schulze-Makuch (Germany/USA) followed up on this point by asking the Director how the Democrats can expect to win socially conservative voters without alienating the more hard-left factions of the Democratic party. Dr. Mauro conceded that it’s not easy because the Democrats need to walk a line where they ensure enough of younger, more left-wing voters actually turn up to vote, but at the same time make sure the Democratic party’s traditional base (white, blue collar workers) are not alienated and don’t vote for Trump as many did in 2016.  Dr Mauro said, “The Democratic Party (like the Republican Party) is a big tent party with many competing ideological factions. What Joe Biden will need to do is bring them together under a common unifying message so as to increase voter turnout.”

The debate then returned to topics of leadership and foreign policy, Samir Chouman (Germany/Egypt) asked about the peace deals Donald Trump’s administration helped broker in the Middle East, and what would come of these deals should Joe Biden win. Would they perhaps be undone?

Dr Mauro responded by saying that he feels the Trump administration has taken credit for more than it has actually achieved in these deals as he believed that the normalization of relations between the Gulf States and Israel (as one example) has more to do with economic, social and political factors in the Middle East than it does the Trump Administration. Thus, a hypothetical Biden Administration would not necessarily change much.

This enriching discussion was brought to a close when Katinka Mossóczy (Hungary) asked what leadership qualities would be most desirable in a future President of the United States. Dr. Mauro concluded by talking about the tumultuous nature and inherent unpredictability of world events, and that depending on the circumstance, it is largely unknown if a leader will be successful or not, or if a leader’s policy decisions will even outlast his/her term in office. 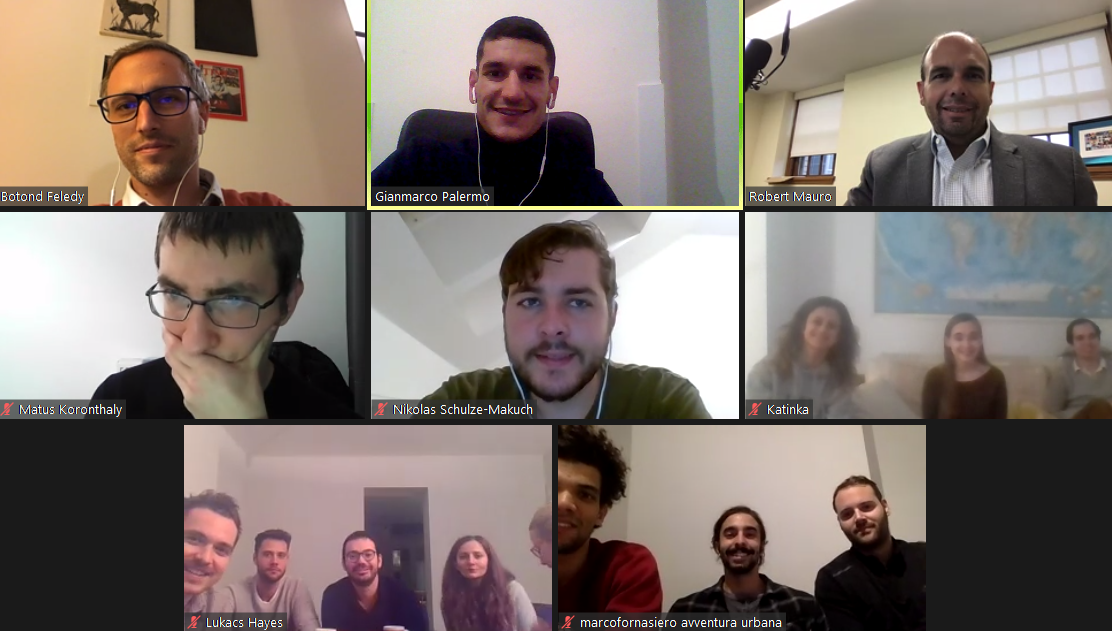 The European Leadership Programme, thanks Dr Mauro for his time and insight.

The importance of human dignity

Europe at a Green Crossroads