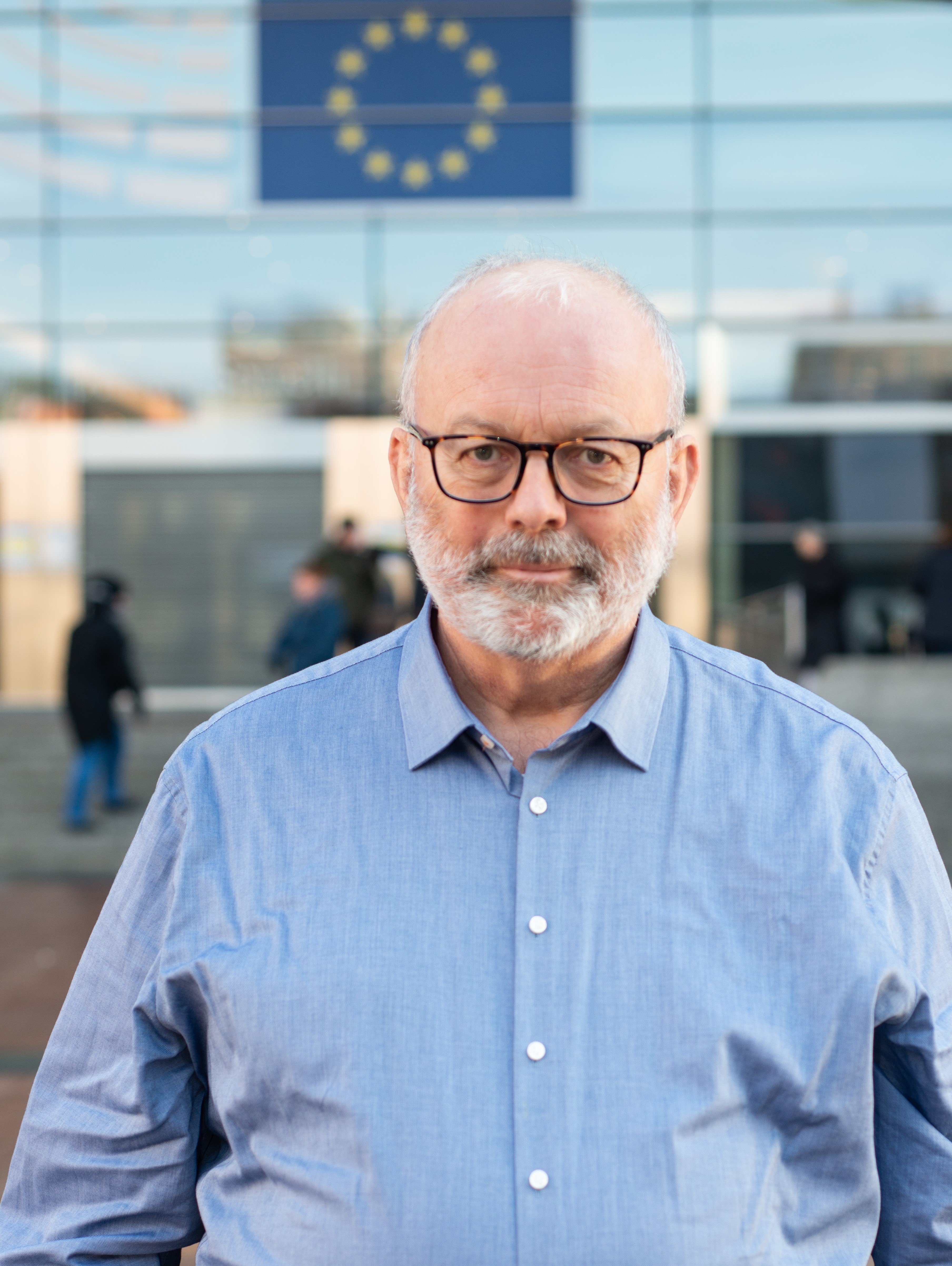 Many people are comparing the recent marches against climate ‘inaction’ to what happened in the 1960s and they are drawing hope from it. What they want is not bound up with themselves as individuals. Unlike the sixties generation,

Many people are comparing the recent marches against climate ‘inaction’ to what happened in the 1960’s and they are drawing hope from it. There certainly was a lot of hope around in the sixties when the post-war baby boomers, including myself, were coming to adulthood, but the generation of 1968 gave way within twelve short years to the neo-liberal world of Ronald Reagan and Margaret Thatcher. In the place of hope came the frantic bidding of stock the exchange floor fuelling a hunger for wealth which was heedless of all consequences except self-enrichment. A reversal of this attitude and the damage it is doing to our world is what today’s young marchers are seeking.

The idealism of the sixties was genuine and the talk of equal rights and social justice was heartfelt, but it was also bound up with a young generation breaking free of old constraints. This breaking free was healthy in many respects, but it was ultimately focused on ‘me.’ As the years passed self-interest gained the upper hand and idealism gave way to ‘reality.’ When people contrast ideals with reality it tends to be their own version of it. In this case, reality was helped along by a marketing industry which was paying close attention to every passing whim of the wealthiest generation in history.

So what’s different now as, fifty years later, another generation is on the march? They are not demanding freedom in the way that the rioting students of Paris or the San Francisco hippies wanted freedom. What they want is not bound up with themselves as individuals. Unlike the sixties generation, they will not be able to settle for their own little piece of ‘freedom.’ What they are looking for cannot be achieved by isolated self-interest. A new insight has dawned, but this insight, unlike in the sixties leaves little room for self-deception. Once the nature of climate change is grasped, you can’t simply run away from the challenge as the children of the sixties were able to run away from the challenge of the third world. There will be nowhere run except for those desperate to find some safe place for themselves and their children. We are entering a very unpredictable world in which fear and distrust can hope to achieve little except more fear and distrust and an added sense of isolation. Distrust, of course, will always be an option, but a self-destructive one.

There is another cause for hope in this generation. They have grown up with social media and its capacity to generate lies and chaos. You could say they have been formed by it – even deformed! Yet they are in a position to learn from it and from its effect on their own minds which no other generation can match. The fact that they are on the march means that they have already seen through a lot of lies.

The missing part in the European Green Deal

A Case for Climate and Outer-Space Collaboration