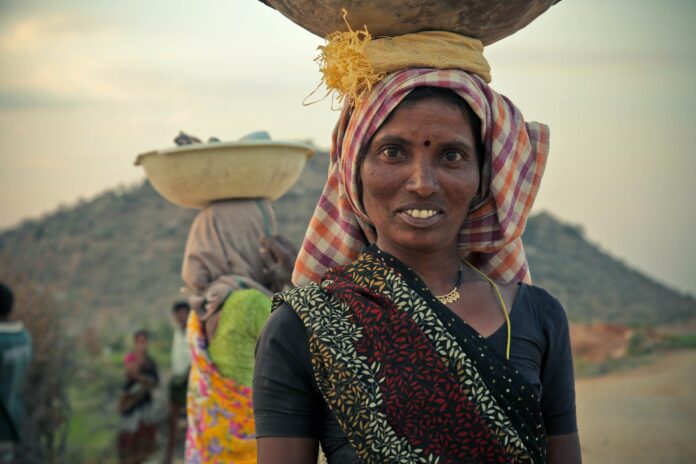 The world in which we live has become very intricate. This is true of our world in general but also of the Society of Jesus. It is a by-product of the possibilities opened up by communications technology. This issue of Eco-Bites has an interview with Charles Dhinakaran of the Jesuit Conference of India and South Asia. He tells us a number of different but related stories about his part of the world. In many ways, it needs no added comments and yet the fact that you are reading it tells you something about Charles, something about the Jesuit Conference of India and  South Asia and about Eco-Bites.

It is so easy to feel overwhelmed by the challenges we face. When I say ‘we’ I talk about those of us in Europe who tend to be removed from the direct impact of the crisis. Someone like Charles and those with whom he works through an area very much bigger than Europe and with bigger problems cannot afford to be overwhelmed. Dropping water availability, mass deforestation, land degradation and river contamination are pressing concerns. They simply cannot be ignored because they are impinging directly on people’s lives.

Communities are coming together. They are organising, learning, acting. A wider network has developed to ensure the availability of resources and to foster solidarity. What matters is the objective of overcoming this crisis. Their resources may seem so small and inadequate compared with the threat of an advancing desert or the power of multinational companies but human action is always on a small scale. Those actions can multiply but each person always deals with a small neighbourly group, no matter what the enterprise – be it tiny or vast.

It’s like riding a bike. You don’t think about the possibility of falling off. You look ahead and you press down on the pedals. You keep going. What does matter on this particular bicycle is that we are aware of others moving in the same direction. All kinds of groups in all parts of the world have set their sights. It’s like a forest with different kinds of plants belonging to different species taking root and growing. They draw their differing inspirations from differing sources – differing philosophies, differing faiths, differing spiritual traditions. The Jesuit contribution takes its place among all these signs of hope.

The Society of Jesus is organised into six regions around the world. India and South Asia is one, but there are five others – Asia-Pacific, North and South America, Africa and Europe. Every month six people – including the Eco-Bites Editor – have a conference call to exchange news about what is happening in our various conferences in relation to the care of our common home. Eco-Bites Editor comes away from these sessions enlivened and inspired. The interview with Charles in this month’s Editorial did not come out of nowhere. It is part of the wider conversation which is building the solidarity of the Society of Jesus as it plays its part in the care of our common home. crisis 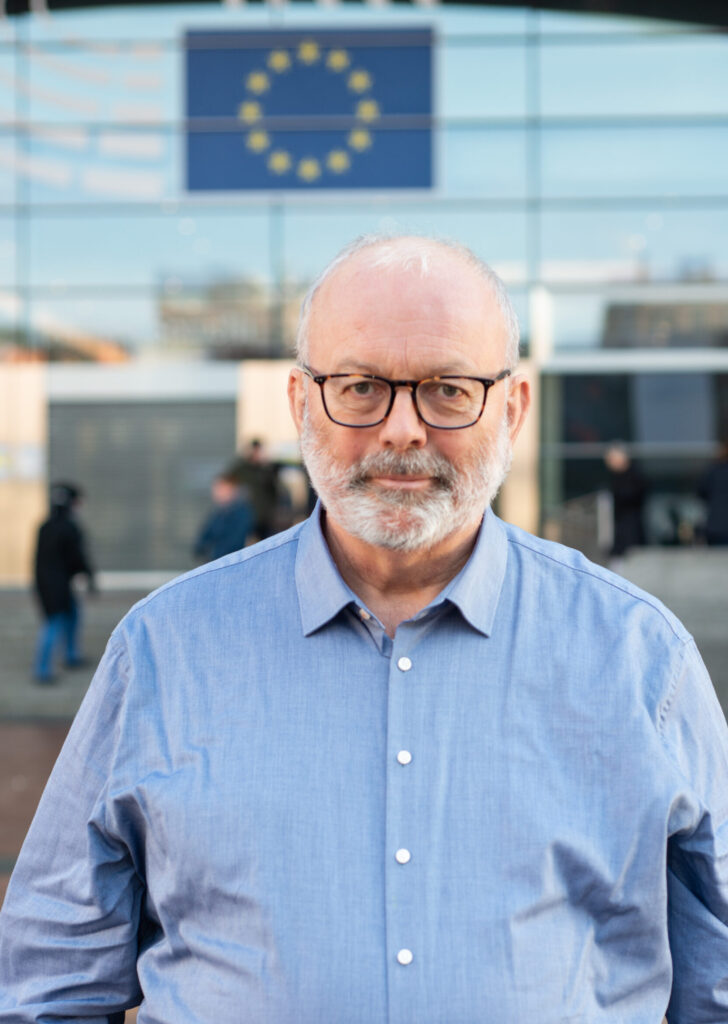