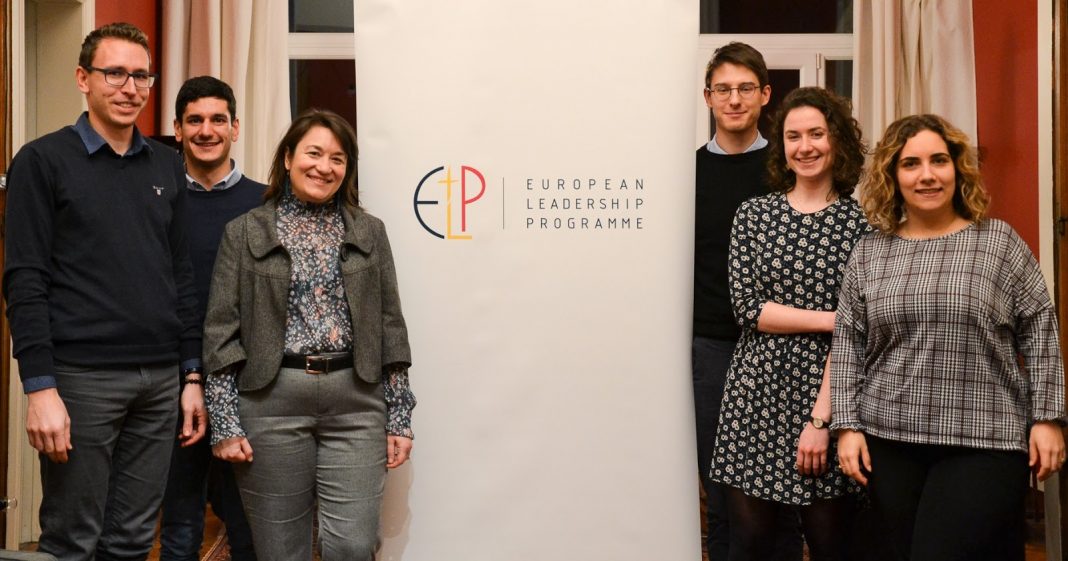 Josianne Gauthier is current CIDSE Secretary General a network of 18 catholic organisations for international development. It did not take us long to see her as a leader full of joy, love and much positive energy and thoughts. We were greeted with a welcoming smile upon our arrival. 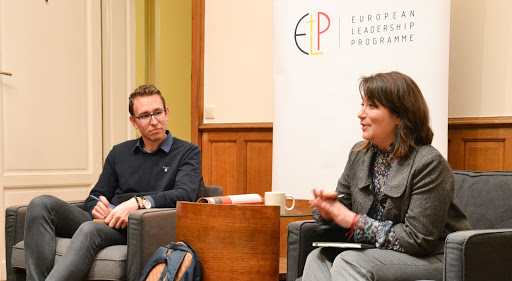 Our conversation was quite revolutionary because Josianne shared with us her life experience and presented those moments that were significant and helped her to become who she is now.

Careerwise, she applied for a position several years ago in Canada as a Program Coordinator after an experience of the field in Brazil. She did research on international development issues, and she was Program Officer at Development & Peace and then Director.

To determine who we are and where we are heading for it is important to understand where we stand now. Josianne started her story from her childhood as the daughter of a mathematician living in a big family and having the chance to interact with many people coming from the academic environment. As a middle child, she learned very early to follow the rules. ‘‘Family is the first place to learn group and power dynamics.’’

She was not talkative or open, this classical kind of child that seems shy and not to have many things to say, on the opposite she understood since the beginning how important it is to observe what happens around you and the dynamics. From the outside perspective, people around you will think that you need a lot of advice since you don’t state clearly what your thinking flow is. Most of them give beautiful advice that is good for them, for who they are or for what they went through. It is crucial though to understand this, because later on, this advice may affect your decisions.

“To distinguish good or bad advice, Listen to your own advice” – but the question is, is it good for you? It is crucial to see who, how and what he or she is saying and what kind of position they have on the questioning issue because later on, this advice may affect your decisions.

Living in a community

The story continued with a peculiar and unique experience: Being 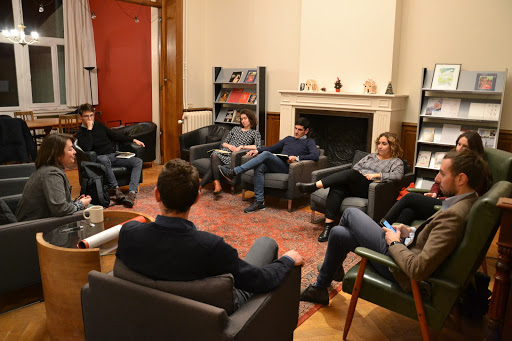 born in Canada and moving to the Soviet bloc make big differences in children’s lives.

Due to a sabbatical period of her father, the whole family moved to the Soviet Union for a year in 1982 A different approach to life, a closer community and the inclusion as a characteristic of childhood. She described her time in Moscow as ‘a moment of consciousness’ where values like loyalty and trust played a huge role.

While she was sharing with us her experience, I had the impression to listen to the story of my parents who were born and raised in Hungary during the Cold War. The storyline was so similar. She was coming from Canada, so from the west to live in the east: it required good adaptation skills to the new system and society.

Something that touched me was that living in a regime that ignores people’s needs requires strong community bonds and good adaptation skills to integrate into society.

“When you become a leader you will need to make decisions for others and you need to know who are the people that your decisions are affecting.” – Josianne shared with us her Leadership Experience, from her time spent at Development and Peace back in Canada to her current leadership role in CIDSE.

Making a decision will affect people’s lives and they start to trust you. As a leader, it is part of her life to think over and try to understand the whole picture. Decisions will affect people’s lives and your attitude toward them. Being a leader assumes good listening skills to hear the voices of those who want to express themselves keeping in mind those who cannot. She stressed the importance of listening when she first arrived at her new office in Brussels. Listening is about understanding other people’s positions without saying yours. Listening is not only to pay attention to what colleagues want to say now but also to listen to the whole story, what happened before you to understand the dynamics in place and to learn from past mistakes. Being a good listener is quite a challenge nowadays especially when you really have something to say and your partner in discussion ignores the opportunity of dialogues. but we need to learn how to listen to our inner voice, to each other and to the community to whom we belong.

“We have to learn to slow down and reduce the load and listen to our bodies and planet,” talking about her leadership style she shared her takeaway as Leader from the encyclical LaudatoSi and the need to set boundaries and value our time to rest and recharge.

Developing individually, growing a loving community and leading a social justice institution requires so much self-discipline and self-understanding to know where we are heading for and what our goals are. As the European Leadership Programme is coming to its end, this discussion was a perfect closing of this five-month-long program.