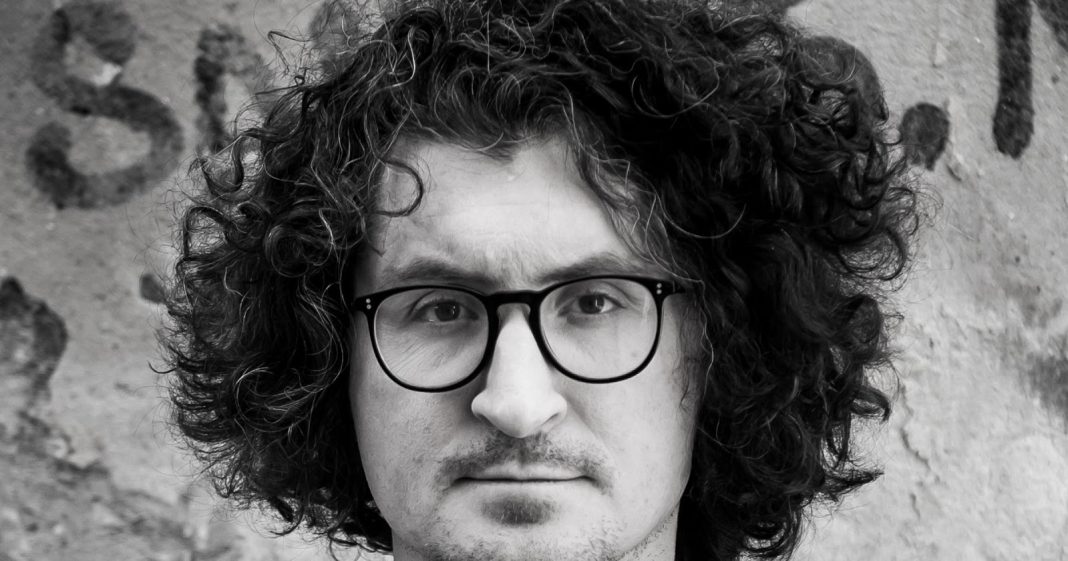 Media freedom is a fundamental right under the European Union that should not be taken for granted. However, as the lifeblood of democracy, its warriors are facing increasingly precarious and challenging times. ELP special guest Mirek Tóda, reporter at the Slovak daily newspaper Denník N, gave anecdotal accounts of the most recent developments in his professional field.

With over 20 years of living and breathing investigative journalism, Tóda admits that exercising his passion for being out and about hunting material for his next articles, is a rather irking challenge in times where the home office is the new given (until further notice!).

An article writing competition in middle school was all it took to pave Tóda’s future path as an investigative journalist; he has been in this field for over 20 years now. Covering several political hot potatoes of our times such as the conflict in Ukraine (since the Orange Revolution, 2004) the Middle East, the refugee crisis and human rights violations, the developments (or deteriorations of-) in his own home country prompted him to make pivotal decisions that would, for better or worse, touch on his personal life as well.

Our eyes tenaciously fixed on the zoom call screen, Tóda wasted no time beginning to speak about what matters; his work experience and how it connects to the bigger picture of investigative journalism as it stands in current times.

Being an investigative journalist in Slovakia

Right now the world’s attention is drawn to one virus overshadowing our daily lives. Yet in times where the rise in power of (right-wing) populists has been a steady trend for a few years now, investigative journalists increasingly find themselves in hostile working environments. Tóda anecdotally recalls being personally followed and photographed going about his professional tasks and daily chores. But it can get worse. When Ján Kuciak and his girlfriend were found dead in their home in a village east of Bratislava on February 28, 2018, it sent waves of shock and disbelief through the Slovak people, prompting recurring demonstrations and the resignation of Prime minister Fico. As an investigative journalist who drew attention to the fraudulent dealings of Marian Kočner, a well-known businessman, Kuciak was a man who practiced the fundamental right of media freedom. It was his contribution to what should be a given in a legitimately functioning democracy where political leaders are held accountable for their actions and misdemeanors.

Investigative Journalism and its challenges

Press under surveillance is not just an image reminiscent of George Orwell’s dystopian novel “1984”, but a real threat that is taking over the globe and putting democracy in a vulnerable position. As António Guterres, the UN Secretary-General once described, “No democracy is complete without access to transparent and reliable information” and unfettered journalism is “the cornerstone for building fair and impartial institutions, holding leaders accountable and speaking truth to power”. As Tóda described, access to information is a basic human right. If the words of journalism shed light on issues, uncovering the real meaning behind the words of politicians that turn out to be wolves in sheep’s clothing, this truth should not be a rare commodity accessible to a few of the privileged. In the face of the current COVID-19 crisis, (semi-)autocratic rulers are ruthlessly exploiting the pandemic to cling to power and diminishing democratic structures. Be it Orban’s “emergency law” that allows him to rule by decree without time limit or the surveillance mechanisms put into place by Chinese, Philippino, Chilean, Egyptian or Russian governments, the impact on the quality of journalism will be evident sooner rather than later.

The situation is not hopeless, however.  As tragic as the murder of Kociak was, the public awareness raised through this incident has probably sensitized the public to this issue. According to Tóda, Slovak investigative journalists realised the responsibility they bore and began working harder than ever to become more agile and resilient while uncovering politicians misuse of power. Accordingly, there is gratification on the side of the public; Tóda remembers the time he went hiking in the Tatras and was stopped by a passer-by who thanked him for the work he has been doing.

Our Considerations as ELP Fellows

This is also our chance, as burgeoning young leaders, to step up and protect our fundamental rights to information and free media. By choosing to read independent subscription-based media outlets and sharing the information with family, friends and foes(!) we are not only supporting passion-driven journalists like Mirek Tóda but we help to foster a media landscape that will reflect principles and values to which the founding fathers of the European Union would give an approving nod.

How to overcome the new West-East division in Europe