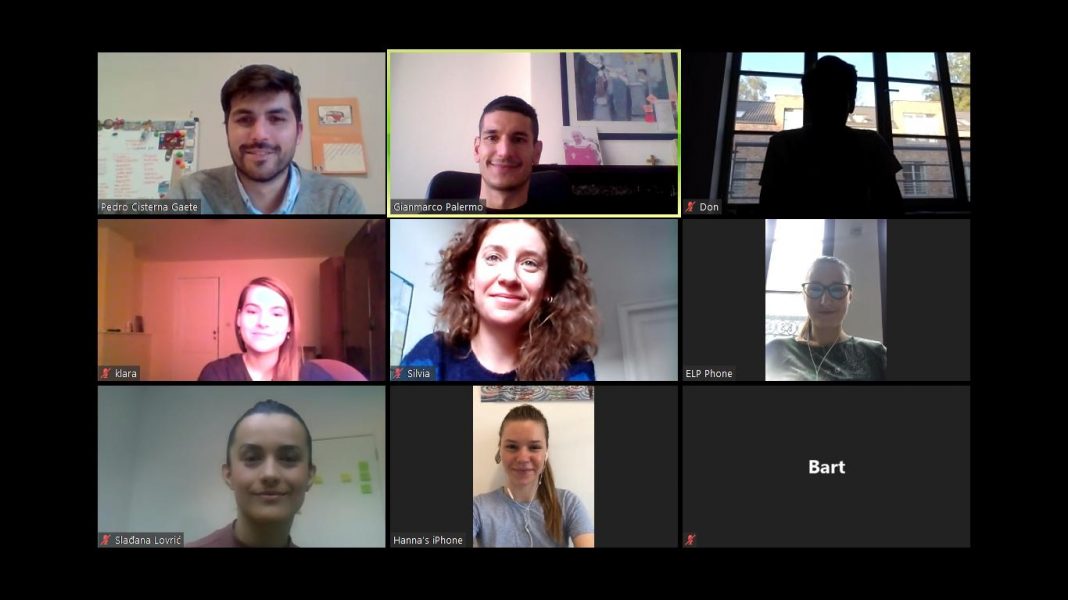 On 16 April the Fellows had the opportunity to participate in an online discussion with Pedro Cisterna Gaete, a PhD researcher in climate change law at the University of Edinburgh, about the interrelation between climate change and today’s most challenging issue, the COVID-19 pandemic.

The coronavirus is undisputedly the greatest global challenge the world is facing in the past decades. We see constantly rising numbers of contamination and fatalities all around the world, the simultaneously emerging economic and social crisis has triggered red alerts in almost every country of the international community. There are still major uncertainties as to the duration and ultimate toll of this pandemic. The current crisis has numerous and significantly various origins; one of them, which might be the most dominant of all, is the widely known and well researched environmental crisis and climate change.

Disrupting the fine-tuned equilibrium of the environment

Globalized industry and economy, overpopulation and deforestation – all being elements in the environmental crisis of the past decades – contribute to the demolition of nature, disrupting the fine-tuned equilibrium of the environment, causing changes with unforeseeable implications for the future: Destroying the environment does not only lead to the elimination of fauna and flora and the natural habitat of thousands of species, but exposes the populations of the world to such environments and biological cultures which we have never encountered before. These encounters can, in the most critical constellations, cause infections with bacteria or viruses which are absolutely unknown even in the world’s most developed health systems. Even though not proven yet, the coronavirus crisis can be very much interrelated to the effects of the exploitation of our planet.

During the discussion, Mr. Cisterna Gaete stressed numerous times that even though the COVID-19 crisis will affect every society around the globe, the more severely concerned ones are those disposing of significantly less resources and means than the majority of societies. The concerning reality of the coronavirus is thus that societies which are already the most vulnerable and exposed to other challenges of today’s world will be struck hardest by the pandemic, possibly having to face more critical consequences than other less-vulnerable societies in the international community.

What about the environmental protection agreements and mechanisms on the international level?

The discussion then turned to a more general approach, addressing today’s most relevant environmental protection agreements and mechanisms on the international level. The speaker explained to the fellows that in the past decades the international community has witnessed promising initiatives and significant changes in the international environmental protection level, with the latest and most relevant development in the field being the widespread ratification of the Paris Climate Agreement, an accord within the United Nations Framework Convention on Climate Change (UNFCCC).
Notwithstanding these developments, Mr. Cisterna Gaete pointed out the greatest flaws of the international environmental agreements, namely that even though these might have tremendous objectives and respective political engagement in the environmental protection, the absence of unified implementation and enforcement mechanisms makes these ultimately nothing more than idealistic documents of expression of political intentions; a blunt sword in the battle against the greatest destruction of nature ever experienced in human history.

The legal and moral responsibility of the greater polluters

The main question emerging from the conversation was, therefore, inevitably the legal and moral responsibility of the greater polluters and destroyers of nature as well as that of the general global society – for such a widespread and fundamental destruction of the environment could not be present without the demand on the part of the society.

The first and clearly most complicated question concerned the legal responsibility of the polluters and major contributors to environmental destruction. The tortuous liabilities of such entities are unquestioned, but – as occurred in the present discussion as well – the possible criminalization of these actions is highly disputed. The most widely known proposal for the criminalization of environmental destruction is the notion of the introduction of ´Ecocide´ to the international criminal legal order, making the destruction of ecosystems a criminal act on the level of crimes against peace. This classification indicating the paramount significance of environmental destruction, however, as not yet reached a sufficient level of support from national and international legislations.

The moral responsibility of the polluters and societies is nevertheless undisputed; the Speaker and the Fellows were united on the approach that the responsibility for the demolition of the environment has to be taken by everyone contributing in one way or another to this phenomenon. Accepting this responsibility is the first relevant step towards an environmentally conscious and responsible society, which is the only way to preserve a healthy environment for the coming generations and to avoid the eruption of such global public health crises as the one we are witnessing today.