Home LEADERSHIP Why Africa loses more money than it receives? 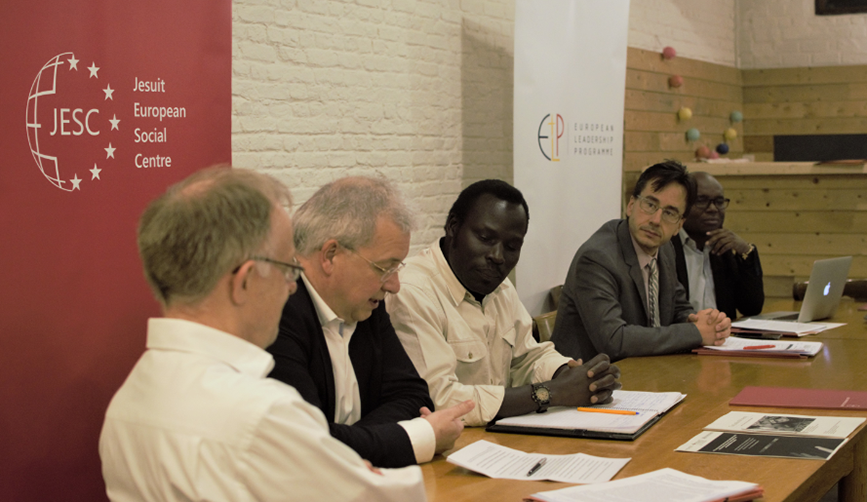 Africa is a huge and diverse continent regarding its territory, its population and its potential. Living and experiencing the African reality was a great opportunity for me, since in 2018 I spent 5 months in the capital of Kenya, Nairobi. I went as an exchange student in connection to my Hungarian studies, because I was a law student and was given a scholarship to acquire theoretical and practical knowledge at Strathmore University.

During my exchange program I completed the subject on Kenyan taxation law, so before the “Tax Justice Conference” in Brussels I had some knowledgeable background on the issue.

Representatives of the Jesuits of Europe and Africa came to Brussels to share the insights to their research report on the topic of ´Why Africa loses more money than it receives?` 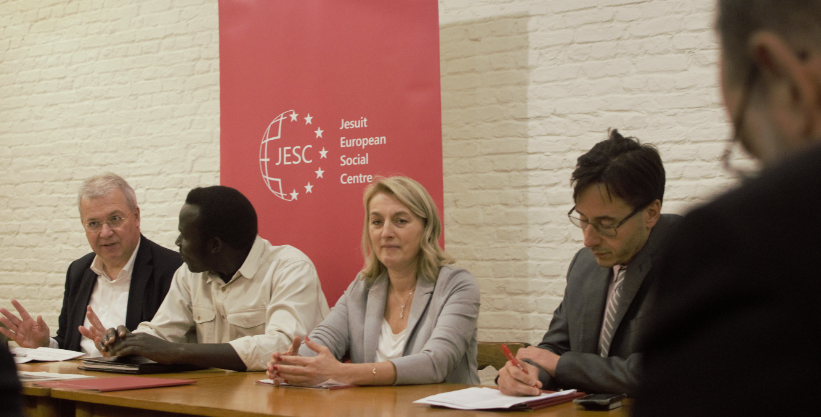 As it was indicated earlier there is a connection among the taxation law in Kenya and my university studies. Kenyan Tax Law is quite a complex system and to understand the rules you really need to be substantial and as it is usually said you need to read between the lines. Tax Justice Conference focused more on corporate taxes for non-resident companies so considering this approach it is more appropriate to talk a little bit about the tax levied on corporations. As the Kenyan law says non-resident companies pay corporate income tax only on the trading profits attributable to a Kenyan permanent establishment. But why is this conference and article if corporations pay taxes on that amount they are entitled? Because they do not. It means that loopholes are working quite well and obviously big companies live with this space. Unfortunately as a result of this there is less and less money reaches people who they really desire to have.

Is poverty a global issue?

The main income of countries are coming from taxes and this amount is supposed to contribute to the common good and people’s wellbeing. United Nations identified poverty as a global issue and in the Sustainable Development Goals the organization draws the attention of society to tackle this worldwide problem. As counties have their own systems on political, legal and social sides, initiatives to eradicate poverty are strongly connected to national structures. Decision making process is mainly centralized to the politicians’ hands without considering the grass roots and their needs. Presence of church actors in Africa play an essential role in the society’s life. During the stay in Kenya enlightened me the people’s attitude toward religion and their power to take steps toward a developed society and country. My observation was that people are willing to participate in decision making relating to their rights and everyday lives nevertheless the government is still reluctant in this question. Maybe the question is that if people can take their parts from the ruling processes it will not be sufficient for the government? 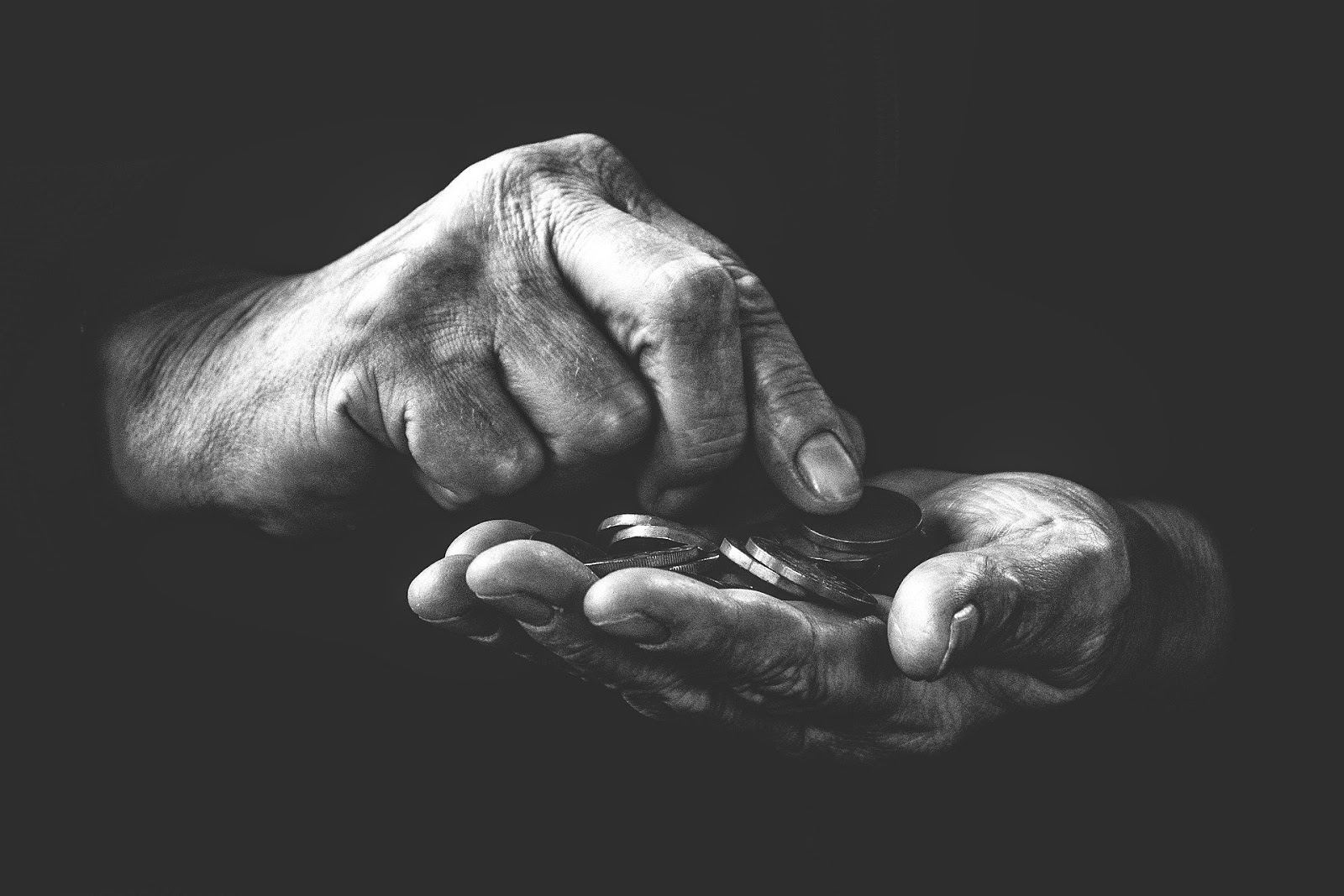 Can the European Union help Africa?

Double taxation agreements would work efficiently if countries and systems worked together and they created a transparent network behind their work which is sometimes there, but still blurry in the end. Giving tools to the people such as best practices from other countries is an option to utilize and apply them in their systems. Furthermore my point of view on this is that offering contributions and grants may not reach people who really need to have they land in the target country with small success to make the rich people richer and poor ones poorer.

We all can have different thoughts and ideas about the present situation but only those people can feel who are really part of it. We may talk about poverty without understanding the notion, what is poverty? It differs from individuals to individuals, societies to societies, communities to communities and to nations to nations. Multinational companies have the capacity to reduce the level of poverty by applying gentle purposes.

This article is based on my personal experience and opinion, based on the assumption that people are different and they see the situations from various angles. Dear reader, I am curious about your opinion as well, so I hope you can give these words a thought.