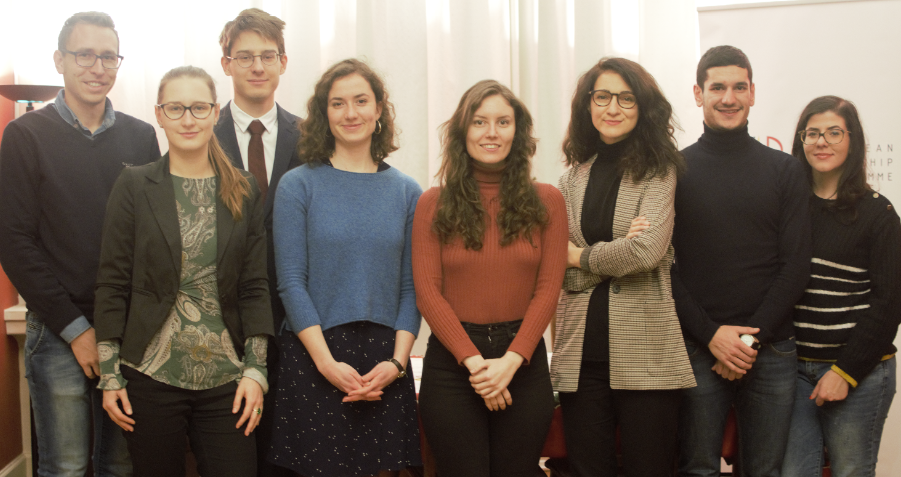 On Wednesday 11th December the ELP fellows met the Founder and Executive Director of the Sofia Platform, a non-governmental organization working on democratic consolidation and post-communist historical dialogue in Eastern Europe.

The role of Bulgarian NGOS 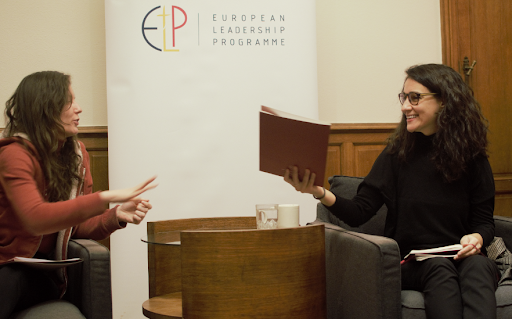 The first part of our conversation with Mrs. Slavkova was devoted to the presentation of Sofia Platform and to the current role of NGOs in post-communist countries, especially in Bulgaria, focus of the Organization. Bulgarian NGOs find themselves in a complex and multi-faced scenario. What is striking ― Mrs. Slavkova says ― is that NGOs tend to restrict their activities to the capital. The local reality of the small villages and remote areas are usually left aside, reducing the impact of the NGO on the territory.

The Sofia Platform acknowledged and reacted to this issue. The Organization chose to represent a bridge between the capital and the little villages, and began to decentralize its missions. 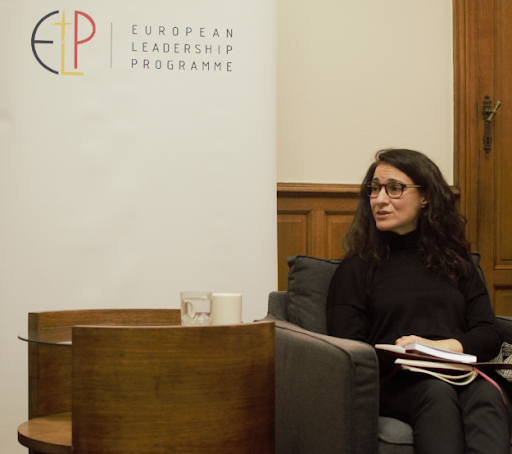 One of the current priorities of the Sofia Platform is re-writing the collective memory of the communist past as it is presented to the young people. Louisa Slavkova mentioned here the Bulgarian “lost generation” (those born between 1975 and 1995), made up of people who grew up during a period of democratic transition, now wrongly considered as a finished and successful process.

Through its studies and investigations, the Sofia Platform discovered how a common denominator of these “lost” men and women is their civic disengagement and political disenchantment, as well as their incapacity or unwillingness to give the youngsters a more historically accurate picture of the communist ruling of the country. The lost generation, failing in its responsibility to spread their view on communist regime, left the teenagers to the stories and the “nostalgia” of their grandparents.

The “loss of generation” is identified as an endemic problem in Bulgaria, and appears to produce negative externalities such as the general mistrust of post-communist élites and, more generally, inertia of civil society. In its pursuit of a higher citizen engagement in the society, the Sofia Platform has started implementing civic education training to individuals, students and teachers. This last element is of striking importance. Indeed, giving teachers civic study methodology will have a positive impact on the new generations. The young will learn to discern between fake news and a more realistic view of the past, and they will value the maintenance of a historical memory.

Mrs. Slavkova concluded by answering our questions and emphasized the importance of NGOs in the political scene. Today, she said, assessing the political independence of non-governmental organizations is a pipe dream: whenever their projects are at the top of the political agenda, they become automatically “politicized”. This element, however, is not forcibly negative: it means a higher attention of the policy makers to the missions of NGOs. Talking with Louisa Slavkova re-opened the Pandora’s box of post-communist memory. It represents an opportunity to address the consolidation of democratic transition in Central and Eastern Europe, an issue that is sometimes marginalized in favour of matters considered more “compelling” in our society.