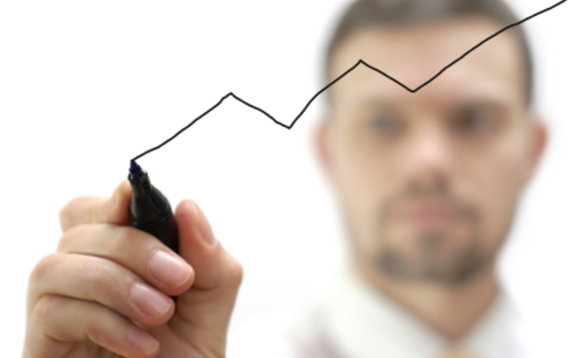 The European Commission (EC) proposed the effort sharing list to reduce greenhouse gas emissions targets for Member States from 2021-2030 for the transport, buildings, agriculture, waste, land-use and forestry sectors, which accounted for nearly 60% of the total emissions of the European Union (EU) in 2014. The framework contains a binding target to cut emissions by 40% by 2030 compared to 1990 levels into national targets for the 28 member states.

The national reduction targets range from 0% in the case of Bulgaria to 40% as in Luxembourg and Sweden, and “are realistic, fair and flexible,” the European Commissioner for Energy and Climate Action, Miguel Arias Cañete, said. The goals for 2030 are based on per capita GDP of each member country, which guarantees a “fair system” because EU countries with more wealth have higher goals than the other.

Together with last year’s proposal for the revision of the EU Emission Trading System (ETS) and today’s climate-related legislative proposals will steer Europe’s low-carbon transition and respond to the commitments made by the European Union countries under the Paris Agreement on climate change.

So countries, Arias Cañete said, can “set the right incentives to unleash investments in sectors like transport, agriculture, buildings and waste management.”

Luxembourg and Sweden are the only countries which have been required to reduce its emissions by 40%. Denmark and Finland should cut them by 39%, Germany 38% France and the United Kingdom 37% each, the Netherlands and Austria must cut emissions by 36%, Belgium 35%, Italy 33% and Ireland 30%. At a EU level, it cannot represent more than 100 million of tones of CO2 between 2021 and 2030.

In order to stimulate additional action in the land use sector, this proposal permits up to 280 million tones CO2 to be credited from certain land categories to be used for national targets over the entire period from 2021-2030.  Land use and forestry – which include our use of soils, trees, plants, biomass and timber – can thus contribute to a robust climate policy. The European Commission now incorporates land use and forestry into the EU’s emission-reduction efforts for the first time. The actions of forest owners and farmers to secure carbon stored in forests and soils will thus contribute to achieving the EU’s commitment under the Paris Agreement on climate change.

The number of credits which can be used by each Member State is included in the proposal. All Member States have access to these credits for compliance while access is higher for Member States with a larger share of emissions from agriculture.

The proposal includes the land use sector in the 2030 climate and energy framework, and will ensure the achievement of the commitments by the European Union and its Member States under the Paris Agreement on climate change. By the end of the year, the Commission intends also to present further initiatives on renewables, energy efficiency and internal energy market which form part of the Energy Union Strategy.