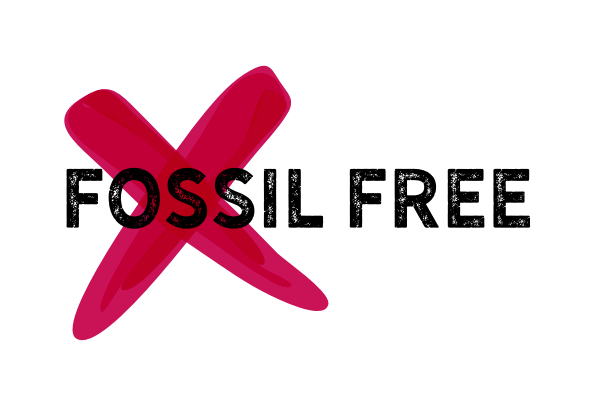 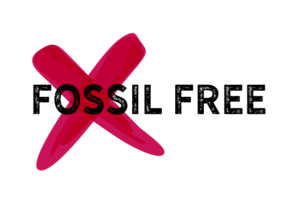 Catholic institutions from around the world are making new commitments to divest from fossil fuels. A group of 19 institutions, led by Caritas India and the Irish Catholic Bishops’ Conference, announced its divestment yesterday.

The divestment of Caritas India is especially significant in the context of the Kerala floods, which were driven by an unusually heavy monsoon season.  Climate change is expected to alter rainfall patterns across much of India. Bishop Lumen Monteiro, chairman of Caritas India, said “Climate change has negatively impacted the lives and livelihoods of communities in India, especially the poor and marginalized. The frequency of extreme climate events has increased in the last decade, and the latest one in Kerala has taken the lives of more than 400 people and displaced more than a million people. It will take them a long time to overcome this tragedy. At Caritas India our mission is to bring the gospel’s love and compassion to people who need it, and to do that we must step away from the fossil fuels that cause so much suffering.”

Divesting institutions in India join others in Pakistan and Bangladesh, reflecting unity on the subcontinent around the urgency of addressing the climate crisis. Institutions in Kenya and Fiji, which are on the front lines of the crisis in the global south, also announce their divestment today.

The Irish Catholic Bishops’ Conference, which first announced its decision on August 24,  is standing in solidarity with the joint commitment by Catholic groups worldwide. Ireland is the second bishops’ conference in the world to publicly divest, following the Episcopal Conference of Belgium. In making the announcement, Bishop William Crean, bishop of Cloyne and chairman of the Irish Catholic humanitarian aid agency Trócaire, said, “Avoiding further climate change and protecting our common home requires a major change in direction, as Pope Francis outlines in Laudato Sí.  In particular, it requires a major shift in our energy and investment policies away from highly polluting fossil fuels towards cleaner renewable energy.”

Catholic banks in Germany and Austria, two Italian archdioceses, and institutions in Belgium, Canada, and the United States further represent the global north. Catholic groups are announcing their divestment from fossil fuels at the Global Climate Action Summit, an international gathering of non-state actors committed to solving the climate crisis.

The Christian community increasingly sees environmental protection as an essential element of its faith. This announcement falls during the Season of Creation, a month-long celebration of prayer and action for the environment shared by Christians worldwide. A first-ever joint statement of support for the season includes the Vatican’s Cardinal Peter Turkson, the Archbishop of Canterbury, the Ecumencial Patriarch Bartholomew, and more.  Hundreds of grassroots supporters are answering leaders’ calls to action by hosting events in their local communities. A map of events registered to date is available here.

Tomás Insua, Executive Director of Global Catholic Climate Movement, said “For decades, the Church has called us to act on climate change. Now, as seas rise, deserts grow, and storms rage, the most  vulnerable of our sisters and brothers are urgently calling us to make the courageous decisions that will protect them. The institutions divesting from fossil fuels today are doing their part to bend the curve of emissions downward, and we applaud their leadership and vision.”

Global Catholic Climate Movement is an international organization of 650+ member organizations and thousands of Catholic people responding to Pope Francis’ call to protect our common home.