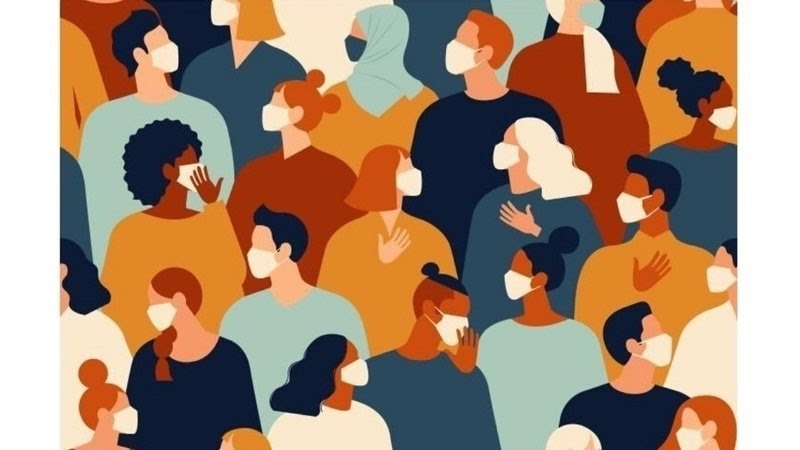 All the more different guest speakers we had in the last month of the European Leadership Programme, when I discerned what is fuelling them, what is the source of motivation driving their decade-long relentless activity, it became clear that humility is the key.

This humility comes in different forms: from that of a high-level EU administrator being surrounded by the temptation of power, to the humility of service from an investigative journalist who sometimes faces life threats or even humility at a material level of a former EU employee quitting to Lebanon to serve the refugees and the excluded by offering education… all admirable life stories. These personalities are forged in situations of temptation, unavoidable conflicts, and the will to keep their virtue which originally led them to the chosen way of serving. Such discussions are the church chimes for each of us to look back and check whether we were able to guard our values on the often tricky path of career and professionalism.

Luckily, #COVID19 has created an environment where we are forced to relearn humility. How much we depend on the service of the cashier in the grocery store, on the weekly trash deliveries or on the visit of the post(wo)man. I recall from my readings and historical film experience that these jobs were called the “backbone” of the society until at least the 1950s. When the milkman knew his service kept the wheels of the economy turning as much as any other profession.

Later, somewhere in between globalization and the growing service sector, many societies lost the otherwise-badly-needed respect for these jobs. This is, in turn, another way to explain a narrative in the migration crisis, as “low-wage” or “blue-collar” jobs were not filled by nationals, but they were taken up by migrant workers, seasonal workers, and immigrants. For the worse, the invisible shackle of social hierarchy stigmatized these jobs. In other words, humility evaporated and one more ever-deepening social faultline came to existence.

While it has always seemed obvious that developed countries would have enough means to offer proper material compensation at least on these jobs, the backsliding of the working class has been constant. This was further catalysed by economic globalization, when corporations rather chose to outsource – and pay even less – than to invest in guarding the fabric of the social tissue.

At the end of the day, however, the “consumers”, the non-elite members of the society form the majority. Their attitude and perception will ultimately determine the behaviour of democratic institutions. They elect the parties and presidents. We are witnessing the revenge of the lack of humility towards them and the growing absence of mutual respect.  The 80% are not trusting the institutions of the 20%, clearly. In this way, social distancing has been the case for decades! Touted by physical distancing, as growing urban areas more and more separated the haves and the have-nots. To top it all, came social profiling, ever existent discrimination and all the stories we so well know.

Humility is the glue of society. It is a virtue that we can practice every day, in our gestures, words, and behaviour. Our Euro-Atlantic world is facing a bifurcation amid the #COVID crisis: either we relearn the old lessons of humility – and remind ourselves what comes shall it completely evaporate; or we go down the road further of true social, physical distancing, more and more lack of solidarity and ultimately, an open and oppressive schism in contemporary society.

By Botond Feledy, Secretary for Leadership and ELP Manager

Curiosity, Positivity, and Enthusiasm at the Core

Explorative, Humorous and ready to learn

“Mutual Trust can be built only when words and deeds are combined. This is the way to ensure Peace”