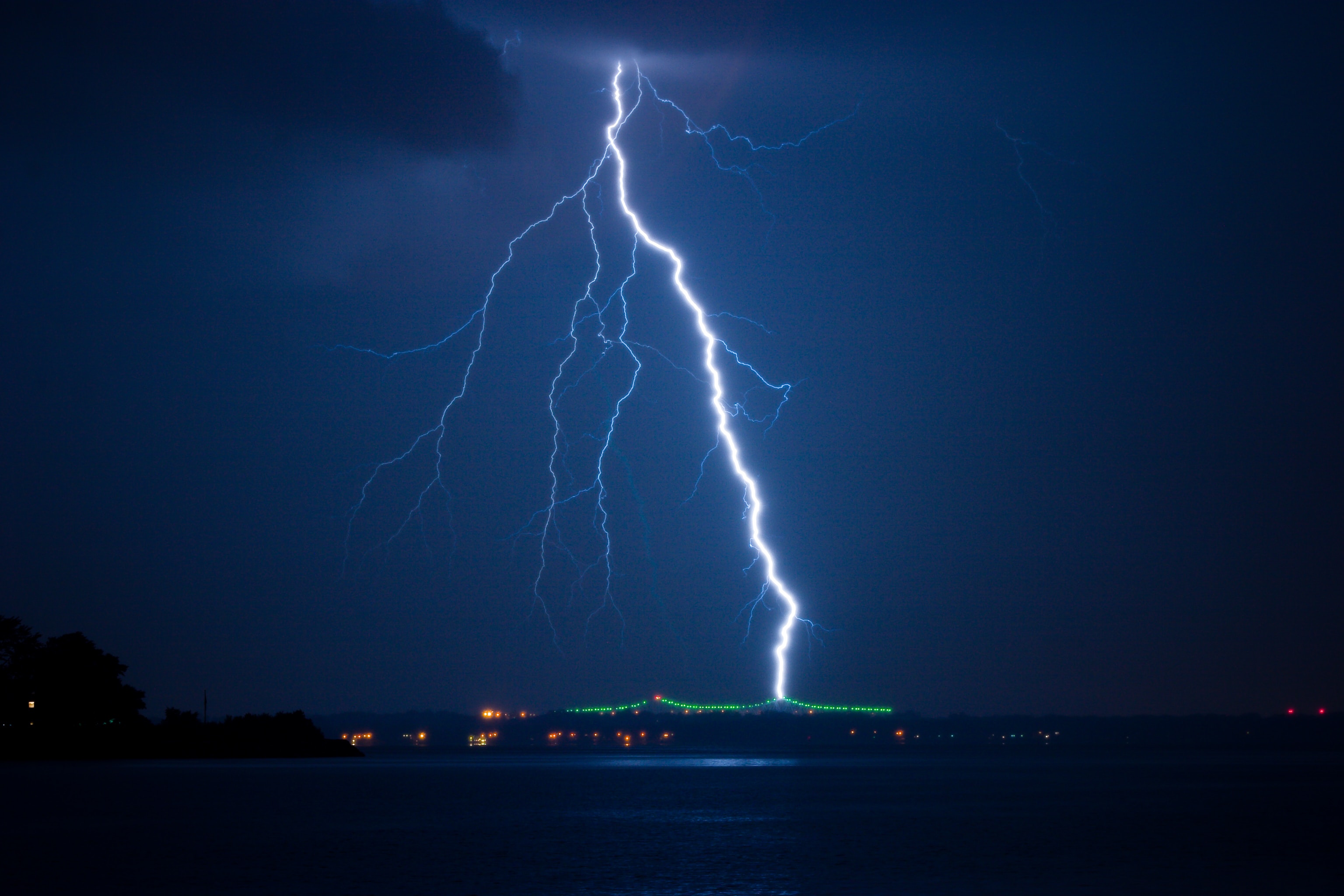 The Climate Strike was about four million people around the world walking out of work or leaving school to walk the streets and engage in meetings and other activities of protest. They had a purpose. They wanted something done. They were registering their concern and anxiety. They want governments everywhere to take note, but it’s more than just a strike ‘against the government’

The problem has been measured. The consequences are already with us. Whole nations are in real danger of disappearing over the next few years. What is not so easy to measure is how to mobilise governments to bring about change and, even more challenging, how to mobilise entire populations to change their daily habits of travel, eating, drinking and their interaction with both neighbours and government. A green world is going to be a very different to the one we know.

Government will be about motivating people and not simply making and enforcing rules. It won’t simply be about a circular economy, but about keeping that circle turning. This process has already begun in the way we sort rubbish and put it into different sacks but that it was only the beginning. It is going to involve people keeping watch over their neighbourhoods – ‘our’ neighbourhoods. It will involve public servants listening and learning and working with citizens at ground level to deal with problems as they arise. It will involve those same public servants reporting those issues up the line of management, where patterns of experience are noted and articulated. It will also involve debate on the way forward and elected assemblies bringing these debates to the point of decision.

By striking in the way that lightning strikes. Now here. Now there. At a particular place which we might not have seen before. This Global Climate Strike is not just a big protest. It is a glimpse of how the world will be governed in the future. Government by moments of light and clarity, followed by thunder, the sound of something being done because truly engaged citizens won’t simply complain. They will return again and again to the same point until they see change.