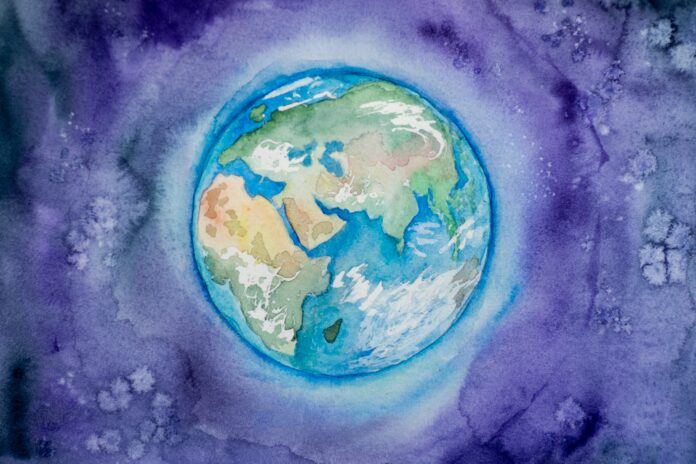 It is not easy to celebrate the season of the Resurrection. The actual event on Easter Sunday has a certain excitement but the interaction of the risen Jesus with the disciples during this time is nowhere near as vivid as, say, his dealings with Peter, or with the Sons of Zebedee, or having a meal in the house of Martha and Mary. It is easy to tune into those situations, because they reflect our experience of misunderstanding, of ambition and of a meal with friends.

None of us have had the experience of rising from the dead, which means that the resurrection stories all happen at a certain remove. There is, however, one moment in those narratives which does relate to our experience but which also enables us to set that experience in a strange and beautiful light. The gospel of Luke  tells us what happened when he first appeared to ‘the Eleven assembled with their companions.’ They were terrified because they thought they were seeing a ghost. He showed them the wounds in his hands and feet  to reassure them and they were delighted but still could not believe it. Finally, he asked for something to eat.

And they offered him a piece of grilled fish which he took and ate before their eyes.

This piece of fish has a story. Not too long before it was offered to Jesus it had been alive swimming through the water of some lake or river and that lake or river had a name. It would have had to feed itself perhaps on other fish but ultimately, as with all our food, would have depended on the way in which plants, even under water, draw energy from the sun and minerals from the earth to bring forth life. Water is also part of the story. Life cannot exist without it.

The varied atomic particles which made up that piece of fish have been floating and flowing on this earth both before that fish lived and in the centuries since. Each one has a history stretching back to before the earth came into existence and each moment it has been changing in a tiny way its environment as well as being changed by it. Life on earth is linked into the cosmos and, in like manner, the risen Jesus eating that fish is connected to everything and everybody. 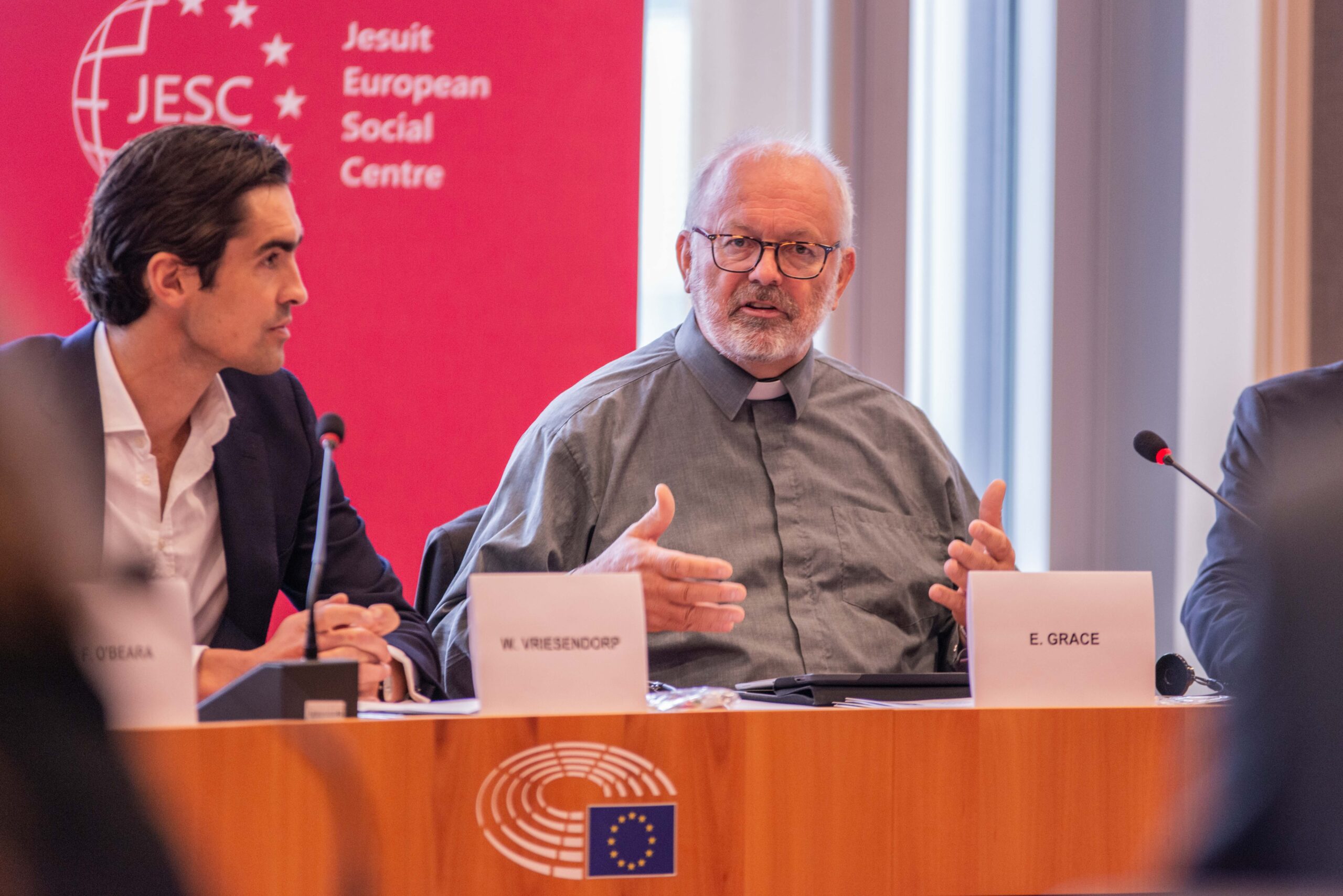