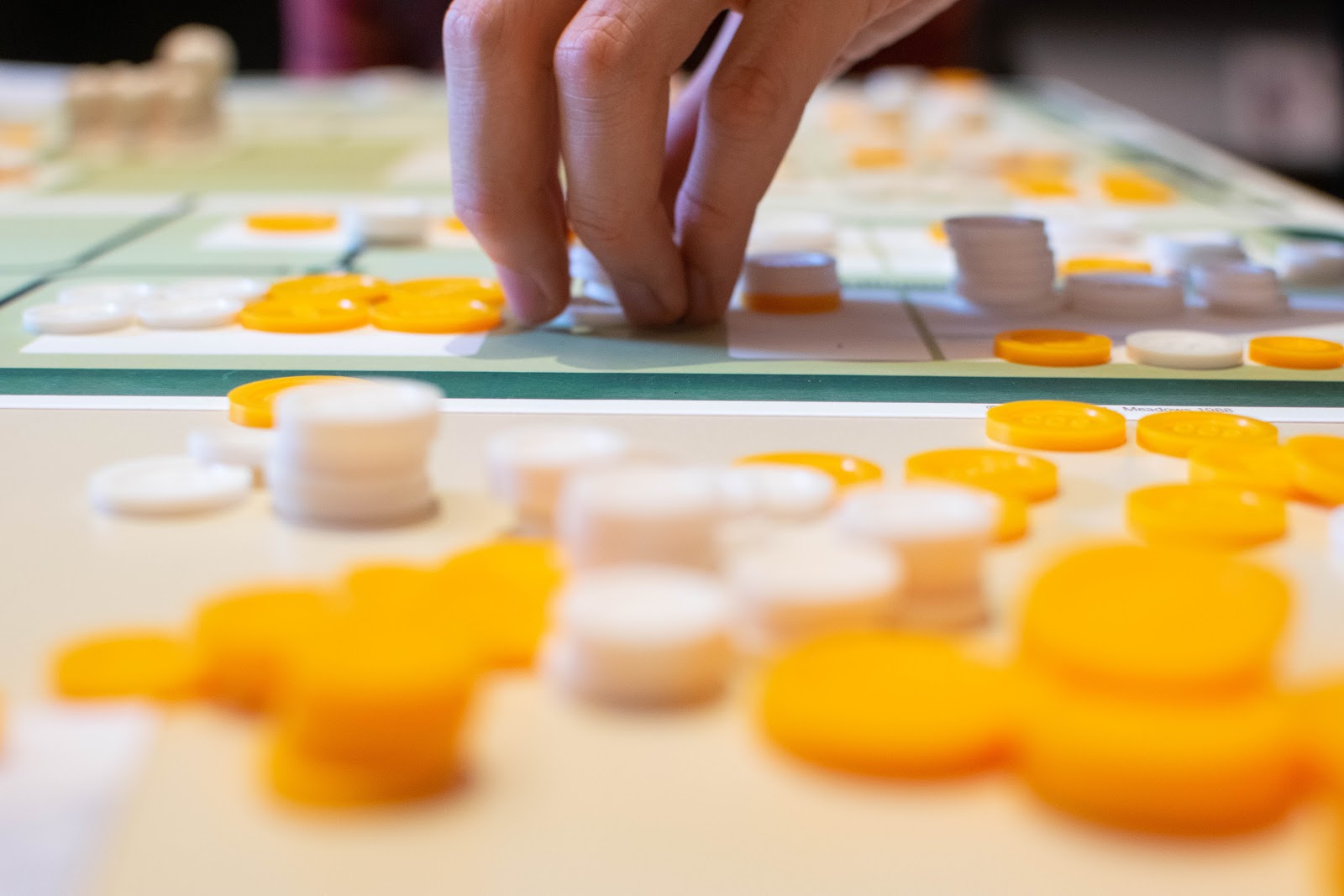 On Sunday 13 October, the ELP fellows, together with other participants, attended a seminar  titled “Call to Public Life”. We had the opportunity to get involved in the “government” of an overpopulated, but resourceful country, through a role-play called Stratagem, where different teams, representing the executive branch of a fictional country, had to find the best strategy to ameliorate the living conditions of the state they governed. Under the supervision of Bela Kuslits, the different “governments,” taking into account their finances, population, food and environment, energy, and public goods ministers, faced the challenges of policy-making and implementing their decisions. The game, which took several hours to complete, ended up with a non-successful yet realistic outcome: most of the teams did not manage to fight overpopulation in their fictional countries without lessening the general wealth of their inhabitants. This result taught us how delicate the equilibrium between policies and practices can be.

After the game ended, the teams discussed the results with Mr. Kuslits and dealt with issues like the management of death and birth rates, and the protection of the environment. Overall, we acknowledged that cooperation is the key factor in the decision-making process and that executive portfolios are highly interconnected.