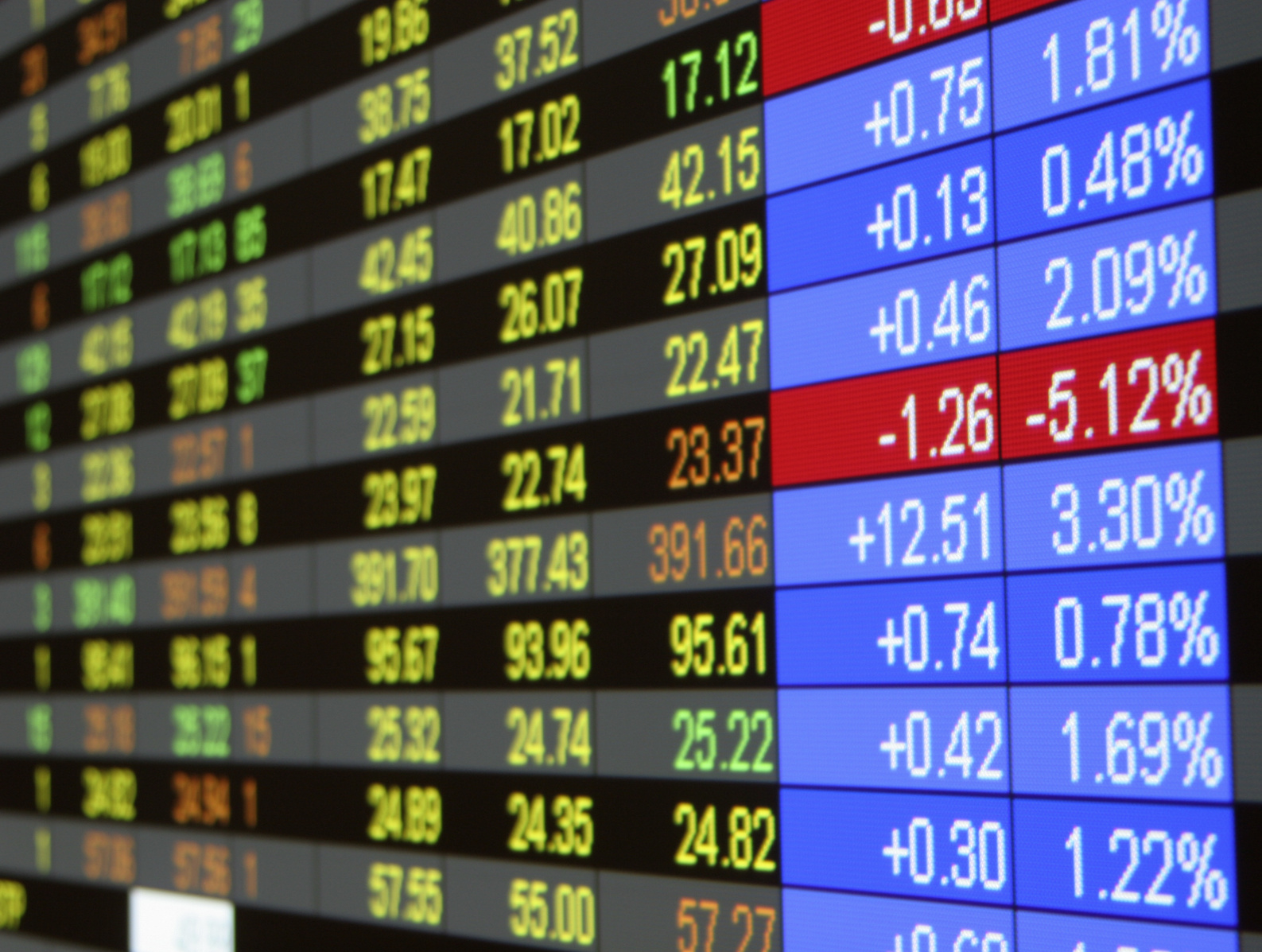 The EU Emissions Trading System (EU ETS), launched in 2005, is “the cornerstone of the European Union’s policy to combat climate change” and as a “key tool for reducing industrial greenhouse gas emissions cost-effectively” (European Commission Climate Action, EU Emissions Trading System) now operates in the 27 EU Member States plus Iceland, Liechtenstein and Norway. Initially covering emissions from installations such as power stations, combustion plants, oil refineries and iron and steel works, as well as factories making cement, glass, lime, bricks, ceramics, pulp, paper and board, this year EU ETS was expanded to include airlines. Later this year, the EU ETS will be further expanded to include the petrochemicals, ammonia and aluminium industries.

In this the year of the fortieth anniversary of Ireland’s accession to the European Union, Ireland has assumed the Presidency of the Council of the European Union for the seventh time, with their Presidency lasting for the first six months of 2013, until the end of June. Whilst there has been a decline in the influence of the Presidency of the Council of the European Union since the Treaty of Lisbon, it is still an opportunity for Ireland to set the agenda and to frame debate in key areas of interest. It has been announced that the EU ETS will be a key legislative priority of the Irish Presidency. This reflects the strategic importance of the scheme and a serious difficulty which has emerged in its operation. For the duration of the Irish Presidency the Environment Committee will be chaired by Phil Hogan, Ireland’s Minister for Environment, Community and Local Government.

A surplus of allowances has arisen due to unduly generous, free initial allocations at the inception of the EU ETS—Analysts ‘Thomson Reuters Point Carbon’ estimate that there are 1.8 billion excess allowances—and has manifested itself in very low carbon prices. The price of carbon per-tonne was €20 in 2008 and has in recent times fallen as low as €5. This proves to be a real disincentive to investing in low-carbon technology and therefore undermines the very goal that the EU ETS aims to achieve.

For this reason, the issue of ‘back-loading’ carbon allowances—effectively reducing the supply of allowances in order to boost the price—has become a prominent issue. The effectiveness of using back-loading as a means to raise the carbon price has been questioned by experts who consider that by executing a removal of 800 million of the excess allowances, the price of carbon will not exceed €12/tonne. MEPs in the European Parliament’s Energy Committee (ITRE) voted at the end of January to reject proposals from the Commission to intervene directly in the carbon market. Although the Energy Committee’s opinion is only advisory—with the Environment Committee taking the lead on this dossier and voting itself on the issue on 18th February—the market responded adversely to this vote and the carbon price plummeted to €2.81/tonne before recovering to €4/tonne by the end of the day.

Ireland’s Minister for Environment Phil Hogan has repeatedly emphasised that he aims to achieve agreement on the issue of back-loading and says that under the Irish Presidency, achieving certainty in relation to the carbon market is achievable. The next meeting of the Environment Committee will be an important one if consensus is indeed to be achieved and a resolution found to the issue of back-loading.

As EU ETS is indeed the cornerstone of the European Union’s policy to combat climate change, the stakes are high when it comes to ensuring the success of this scheme. That the Irish Presidency has explicitly stated its intent to resolve the fundamental difficulties with EU ETS is encouraging and may well prove to be the difference. Failure to find a resolution is not an option and the Irish know that they have their work cut-out.