Home ECOLOGY Who is Ecojesuit? 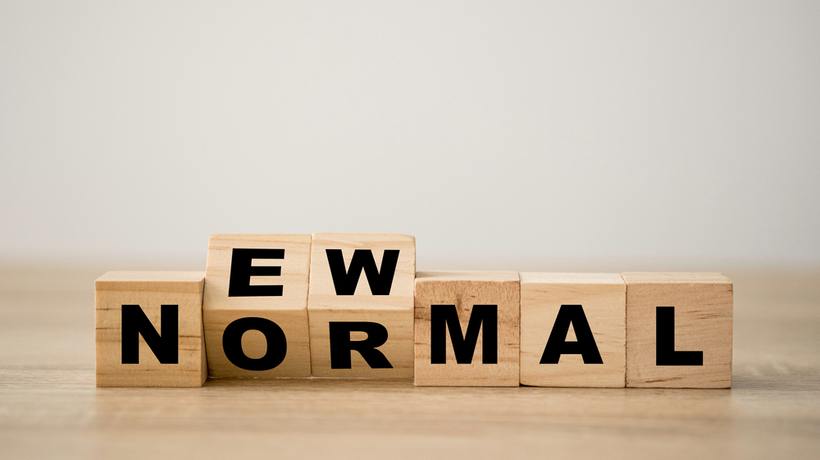 The word ‘Ecojesuit’ has an air of inevitability. It did not take much imagination to dream it up, but there is a story behind the use of this term in the Society of Jesus at this particular moment. Almost fifty years ago, in the thirty-second General Congregation, there were references to the environment and with each passing decade, the theme has recurred with increasing emphasis and frequency until the Justice Secretariat became the Justice and Ecology Secretariat and ‘Care of our Common Home’ became one of our Universal Apostolic Preferences. All this, however, is of the surface. What really matters is that none of these references to the environment and our common home would have happened without people who were determined enough to insist that they are included.

A passion for any given issue has its origin in a life. Documents, dry as they are, do reflect people’s lives and passions. In this case we are talking about Jesuit lives and about the wider movement of caring for the earth of which those lives have been part for a number of decades. It did not happen in a planned manner. It popped up here and there with no particular order until Jesuits and those they worked with in different parts of the world began to connect with each other and to talk. The General Congregation documents and the Justice and Ecology Secretariat and the Universal Apostolic Preferences are visible signs of many movements of the Spirit in the Society in different parts of the world.

Ecojesuit, as we know it, is a formal part of the Society of Jesus. Fr. General has appointed Pedro Walpole, who lives on the Philippine island of Mindanao, as its global coordinator. Six regional coordinators assist him in this work. They come from the different Jesuit Regional Conferences – South Asia, Asia Pacific, North America, South America and our very own little Europe, where JESC’s Secretary for Ecology is the coordinator.

It takes time for people from so many differing parts of the world to find a common voice. It is the result of many personal encounters and conversations and there are always misunderstandings and confusions along the way. The document recently produced by Ecojesuit is more than just words on a page. Many dedicated people in many different places will be able to read it and say ‘This is our voice!’

Coming together to foster solidarity and overcome this crisis

Greening trade without a carbon tax

A Conversation with Charles Dhinakaran