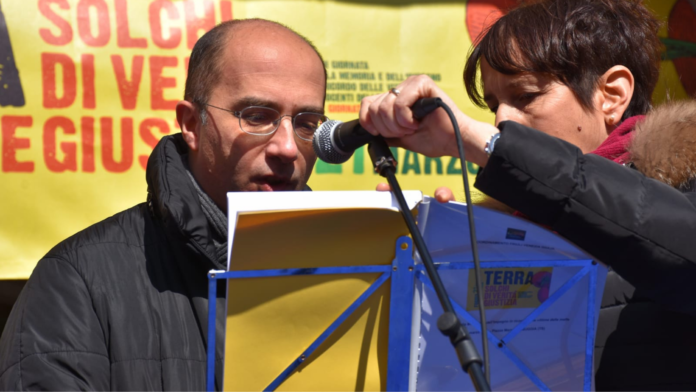 Luciano Larivera SJ has been appointed the new Secretary for European Affairs at the Jesuit European Social Centre (JESC). He is succeeding Fr. Martin Maier whose election as new director of Adveniat by the German Catholic Bishop Conference has been announced last month. Fr. Larivera has a background working as journalist, covering news from international affairs to economy. Working as the new Secretary for European Affairs, Fr. Larivera hopes to work towards a bigger cooperation and integration within the European Union.

I am Italian, born in 1968 in Milan to parents who had emigrated from Italy’s southern region of Molise. I was a student of the Jesuits, attending the LeoXIII high-school and the Luigi Bocconi University of Milan. After a year of military service, I entered the Jesuit novitiate in 1993. The years of Jesuit formation took me to Genova, Padua, Reggio Calabria, Naples and Rome, where I was ordained priest. There I obtained a license in Moral Theology at the Pontifical Gregorian University. 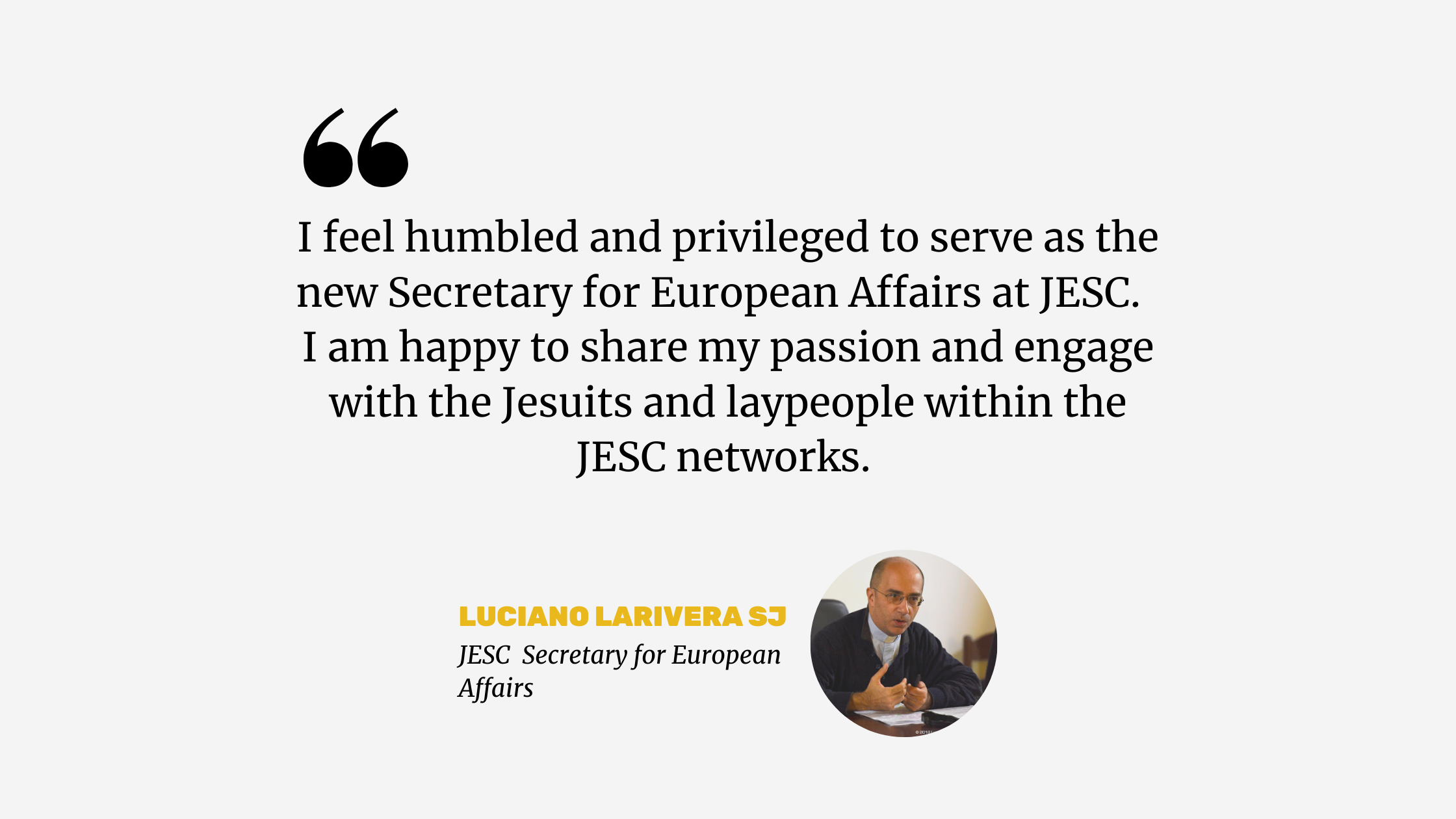 From 2003 to 2015 I lived and worked at La Civiltà Cattolica: I reported and wrote on foreign news, international politics and economics, the European Union project and the social doctrine of the Church. In 2010 I professed my last vows, after my Tertianship in Culver City (Los Angeles).

Since September 2015 I have lived and worked in the Jesuit community of Trieste. In addition to community and parish tasks, I have directed the Veritas Cultural Centre of the Jesuits. A few highlights from my work there: We hosted the Father General, Arturo Sosa, for the 60th anniversary of the centre in 2018. We promoted the dissemination of Laudato Si’ and the UN 2030 Agenda for sustainable development; knowledge of other religions, in particular of Judaism, Islam and Tibetan Buddhism; Ignatian and biblical spirituality; training in journalistic ethics; Italian language for asylum seekers; reflection on the sustainable development of the port and the city of Trieste. Finally, I promoted initiatives to deepen global geopolitical dynamics with a perspective on Europe, Italy and Trieste.

I feel humbled and privileged to serve as the new Secretary for European Affairs at the Jesuit European Social Centre (JESC). I am happy to share my passion and the engagement with the Jesuits and laypeople who work in JESC and the many good people within the JESC networks. 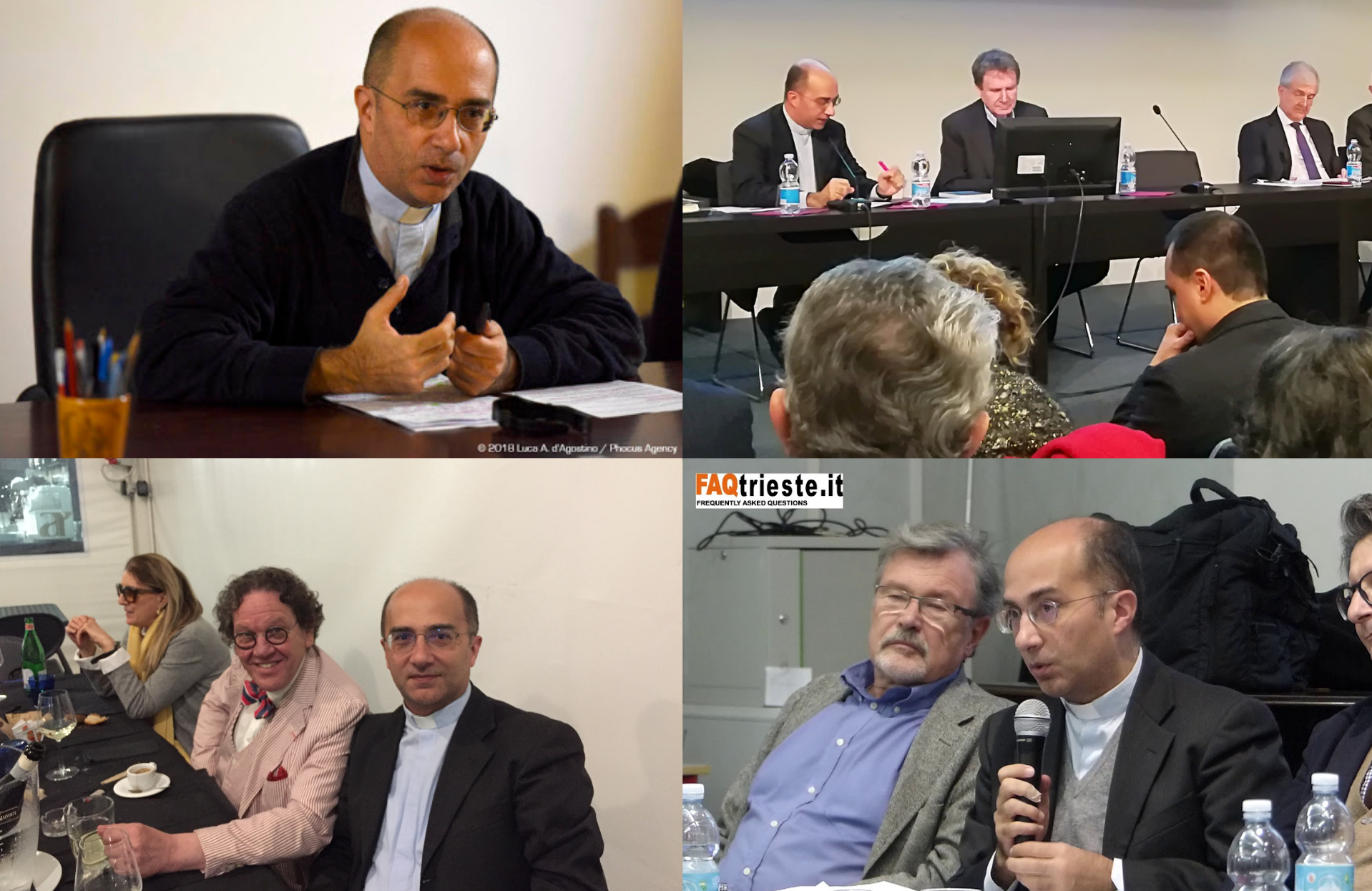 An in-depth interview with Fr. Luciano Larivera will be published in our next edition of the Just Talk

Assuming his new office this August, he can be reached at luciano.larivera@jesc.eu.